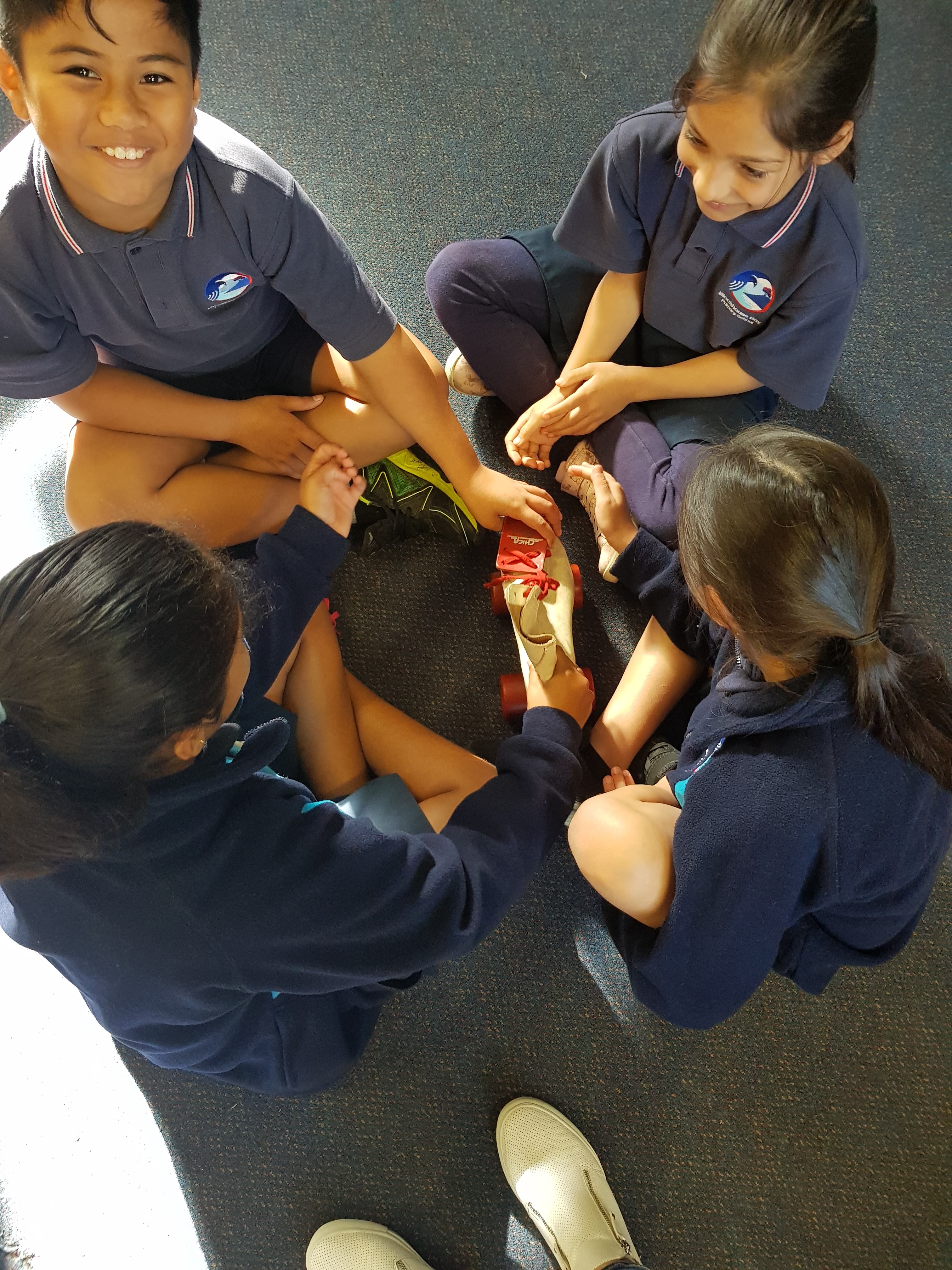 I felt excited and nervous on Thursday as we (room 15) headed over to room 4 . It was time for our class to visit to Motat.

Once we were in, the people from Motat talked to us about simple machines like pulleys and wheels . Then we watched a cool video where a clever man tried to crack an egg by only using simple machines. The video was called cream an egg .

After that amazing video we had a look at a great creation the Motat people made. It looked like a marble run but was made of wood and had blocks to hold it up. It was curved like a snake and looked really cool.

Later they told us we were going to make one for ourselves! But we had to do it in groups of 4. My group’s structure had a straight road and a weird tunnel ( it was weird because the top flipped )and at the end there was a knock me down piece.

When everyone had finished their amazing creations the Motat people told us that it was time to have a look at the other groups cool structures. Some looked a bit like our creation, some looked totally different! Once we looked at everyones amazing structures it was time to leave.

We had so much fun ! 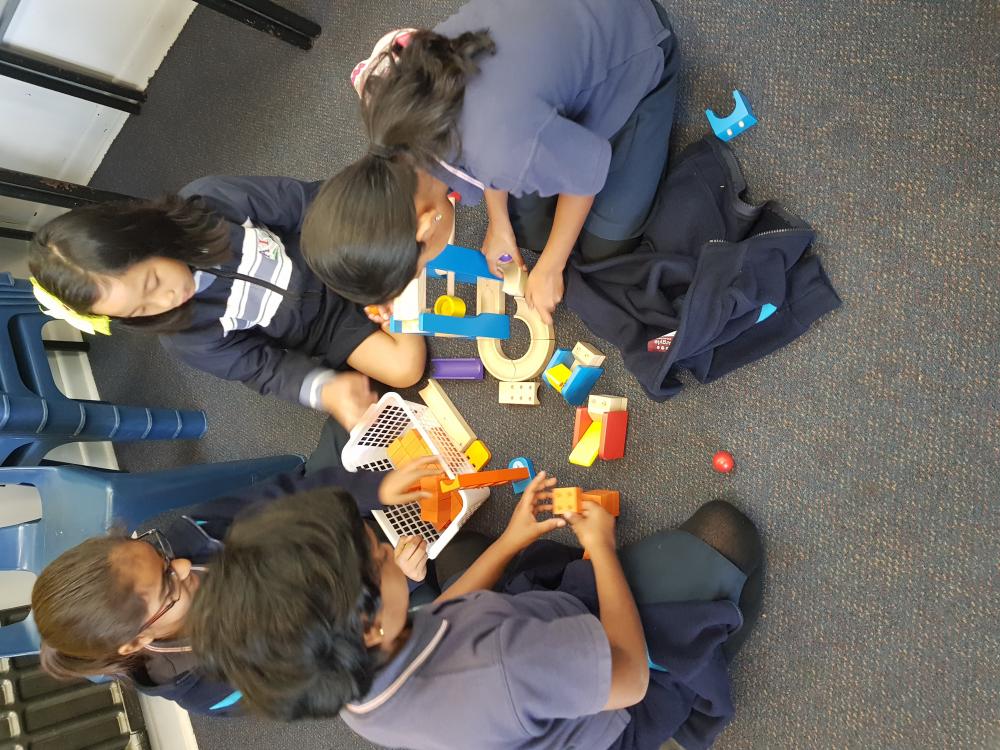