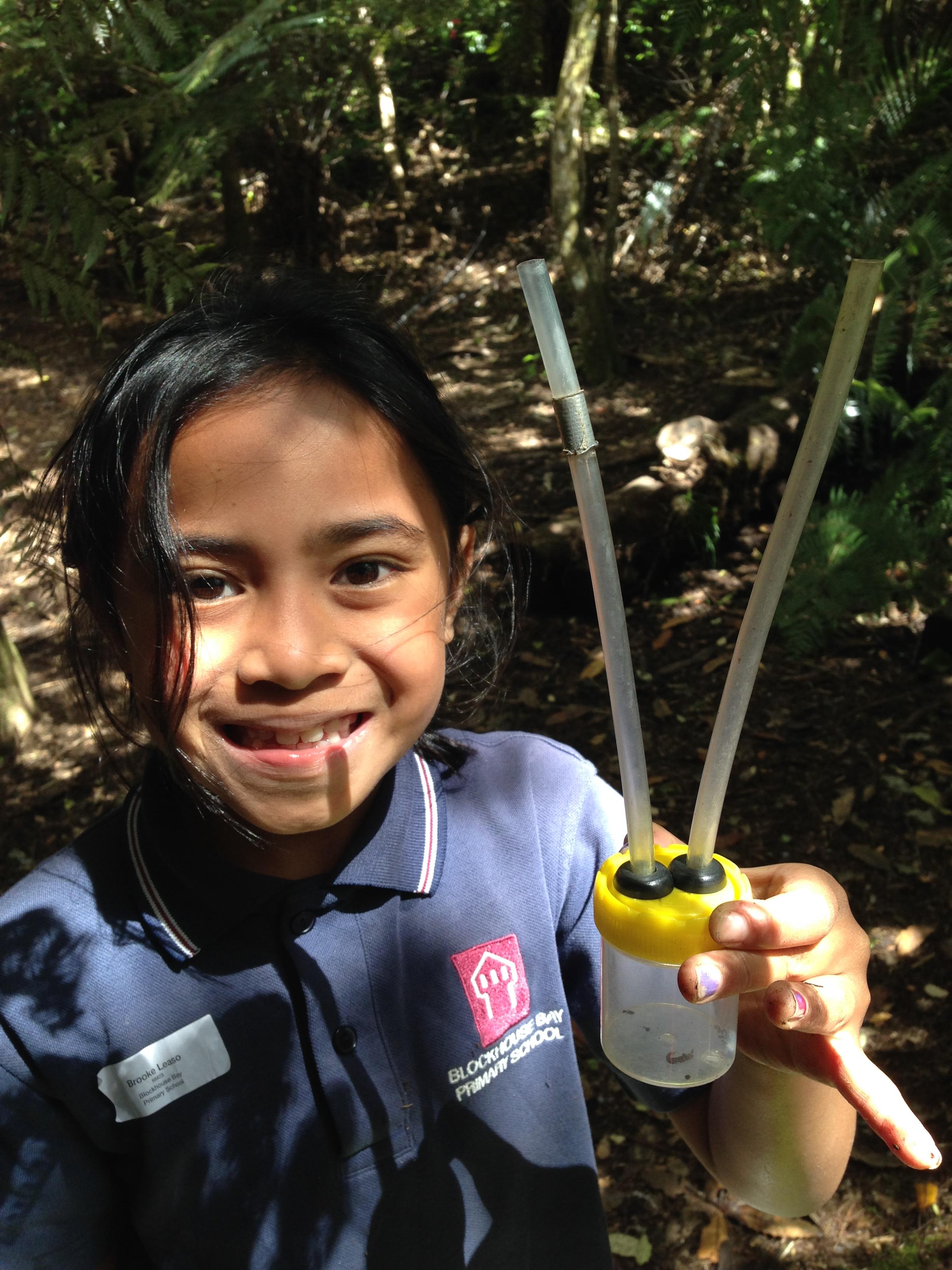 We are learning to write longer, more detailed stories. Here are a few gems about our trip.

Yesterday our class went to the Arataki Education Centre to learn about invertebrates. First we went for a bush walk. The stories that the ranger told us were interesting. It was hard to run up the hill. After lunch we went into the classroom. We learnt all of the parts of a tree weta and we watched a video of a lady getting bit by a tree weta. It looked sore. After that we went for a bug hunt. We found lots of jumpers and I found a dragonfly. He was green with lots of dull patterns. I loved it!!!!!!!!!

Yesterday our class went to the Arataki Education Centre to learn about invertebrates. First Room 23 went on a bush walk. Azizah and I were very tired. Everyone was running. Then we went to the classroom. In the video the bug was biting the lady's hand. The bug looked scary. After we watched the video we went on a bug hunt. Me and Azizah found lots of bugs. It was cool! The bugs were so small. Azizah and I were buddies. It was the best day ever!

Yesterday Room 23 and Team 21 went to the Arataki Ecucation Centre. First we went on the bush walk. Simon told us some stories. When we were coming back up the hill we had a race. Yusuf won the race. I was second. Ethan was third. After we had lunch we were doing rolly pollies. It was amazing. After lunch we went bug hunting. Me and Zayd caught a worm, a lot of hoppers and a centipede. We even caught a big hopper. But then we found an even bigger hopper. We couldn't catch it because it was time to go back up the hill. I felt excited!!! 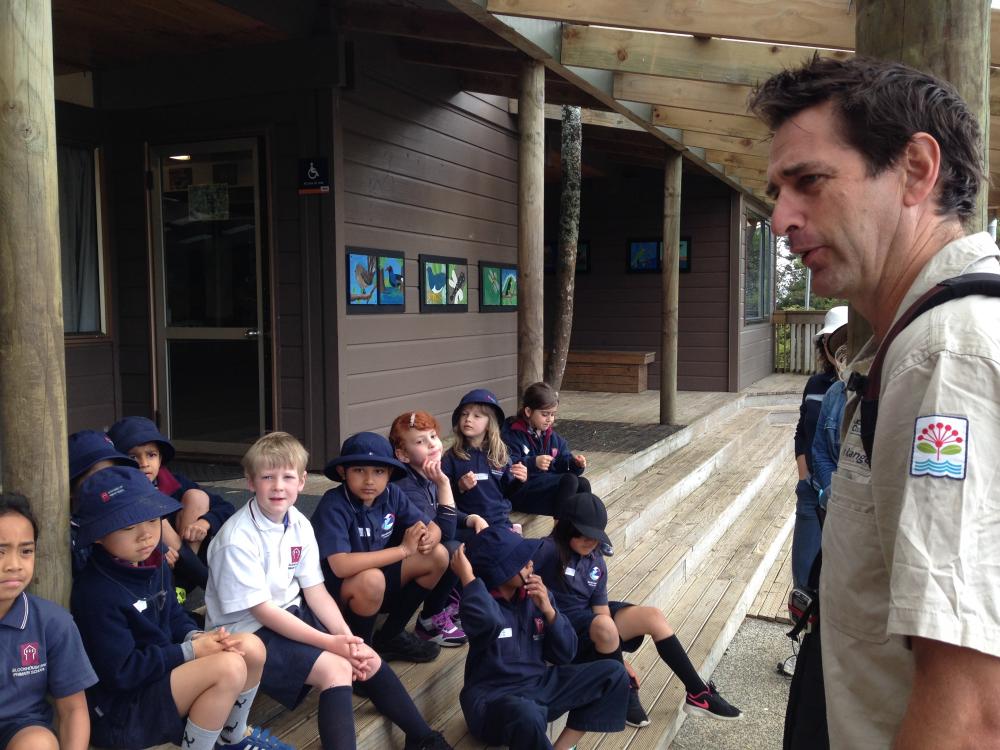 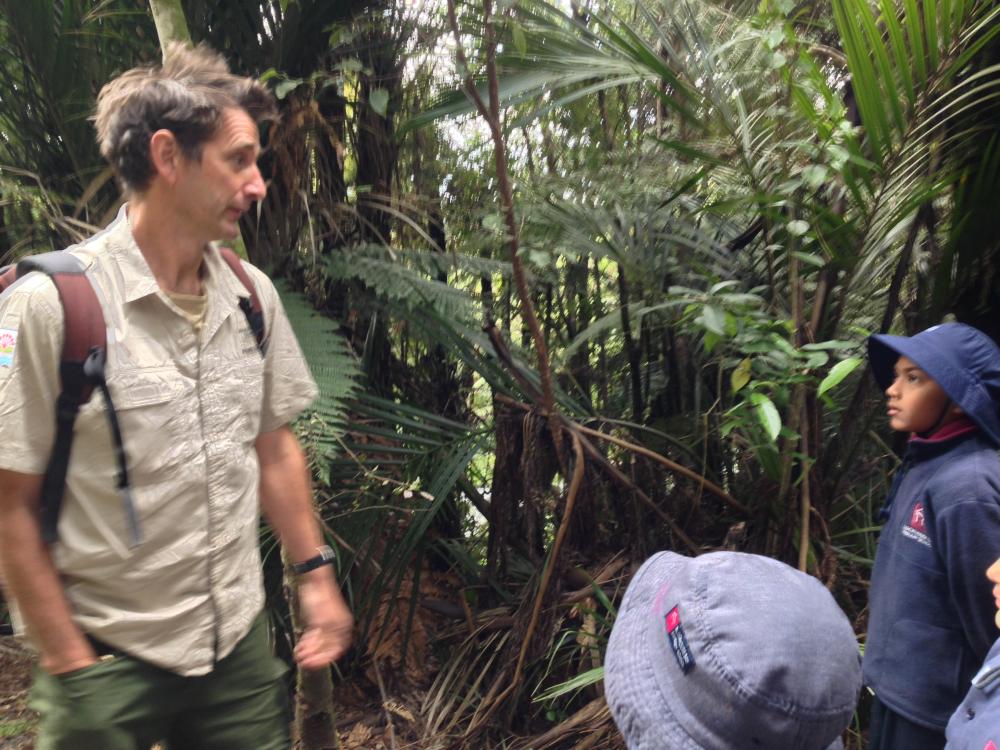 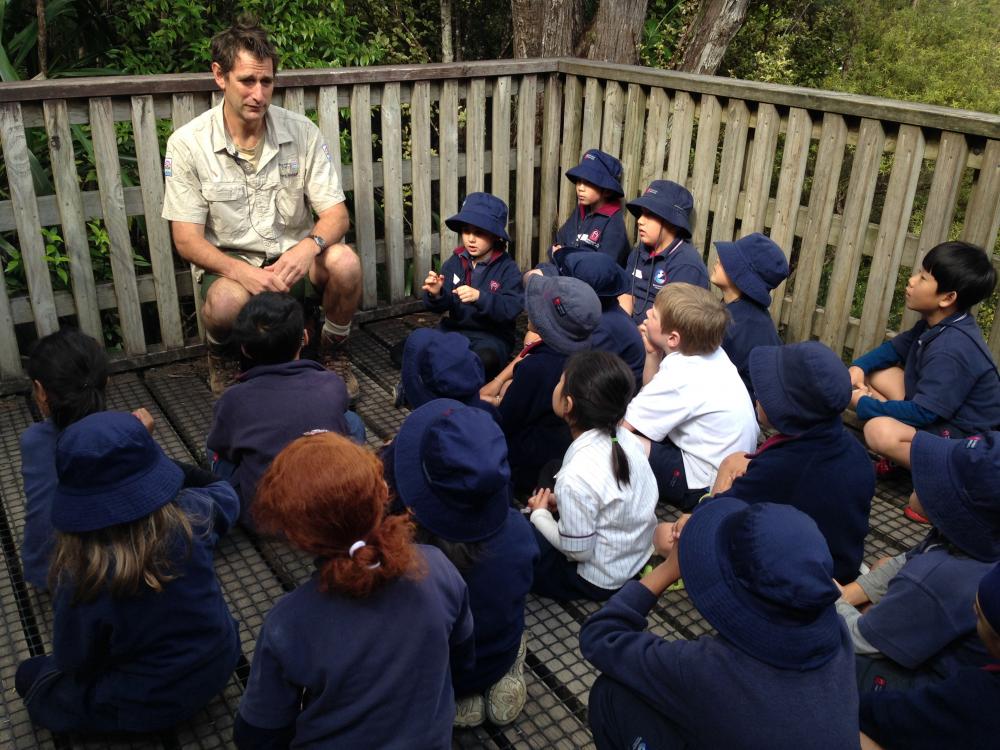 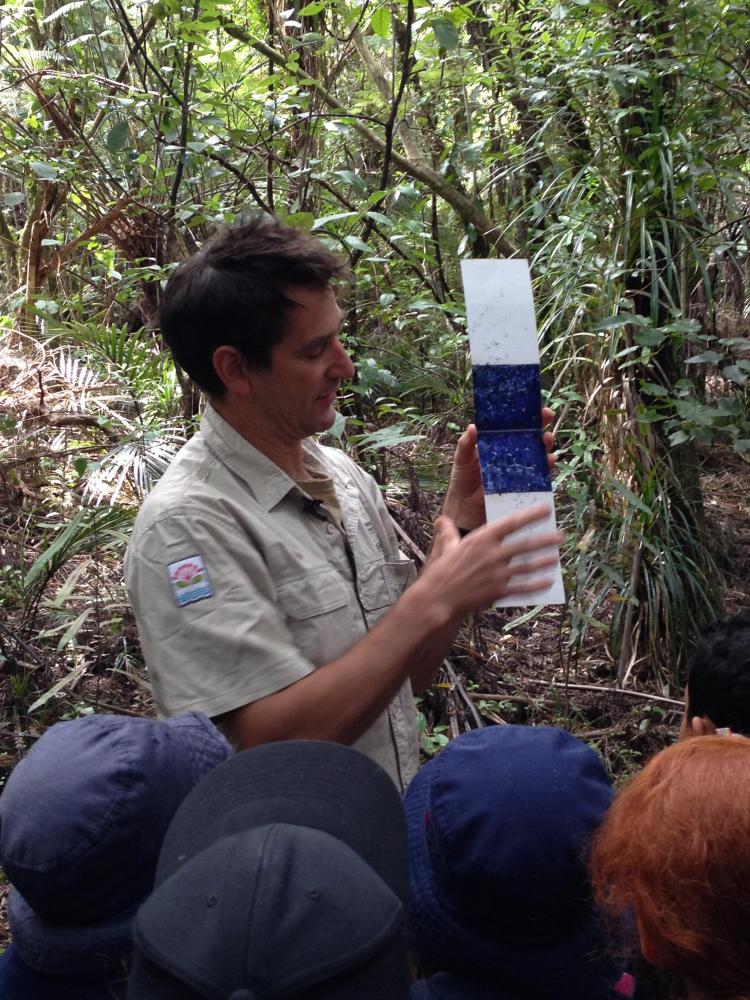 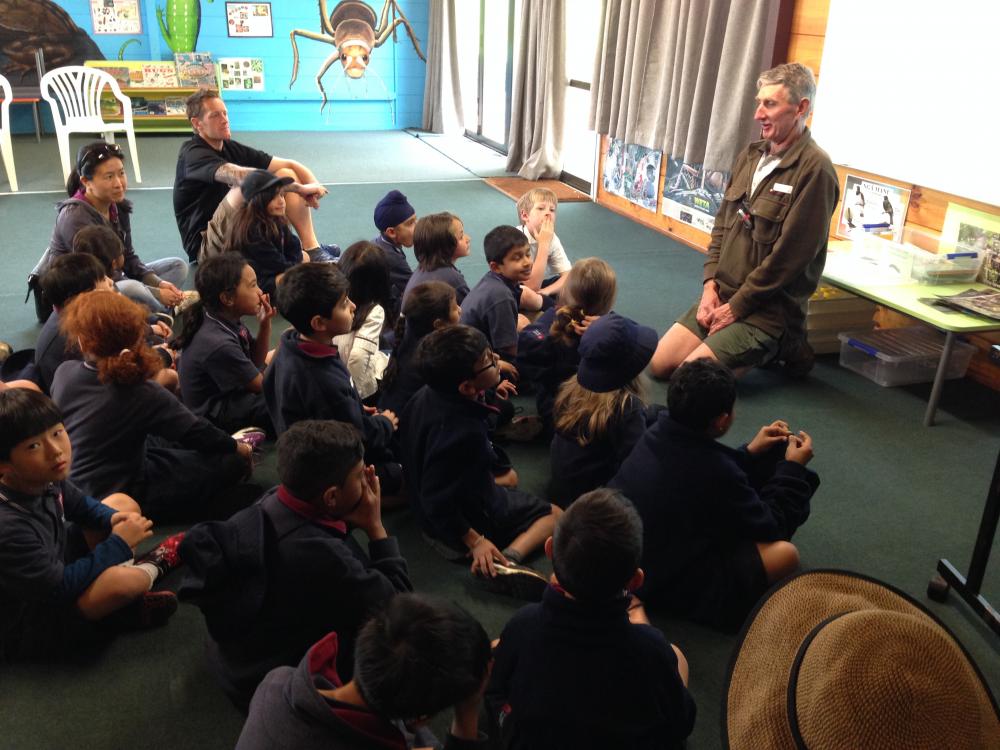 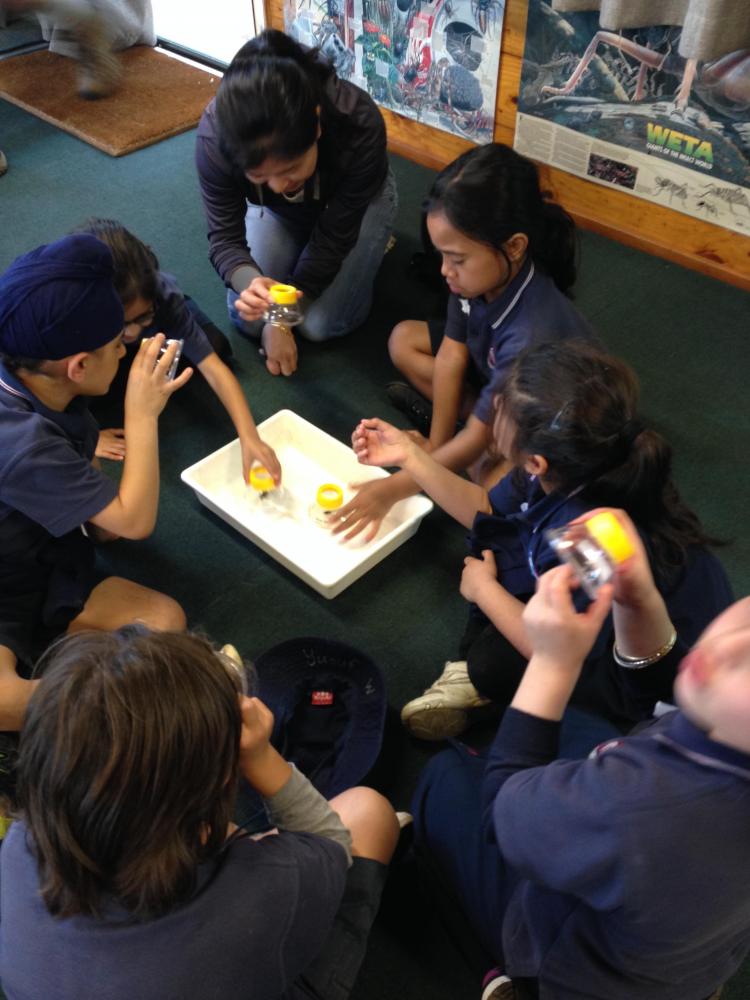 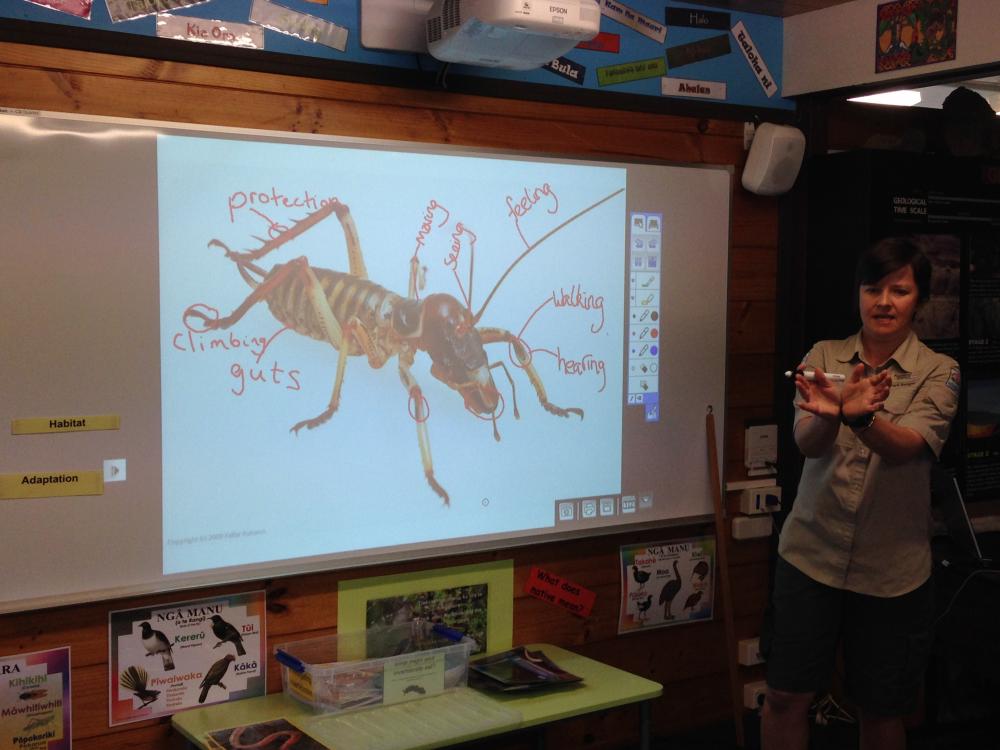 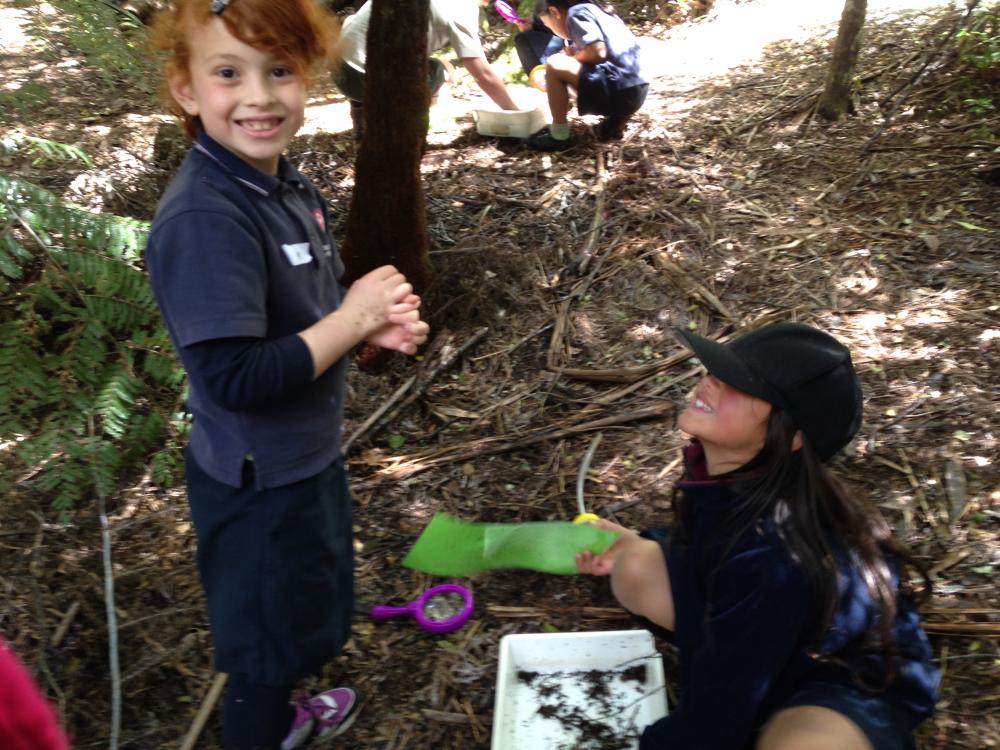 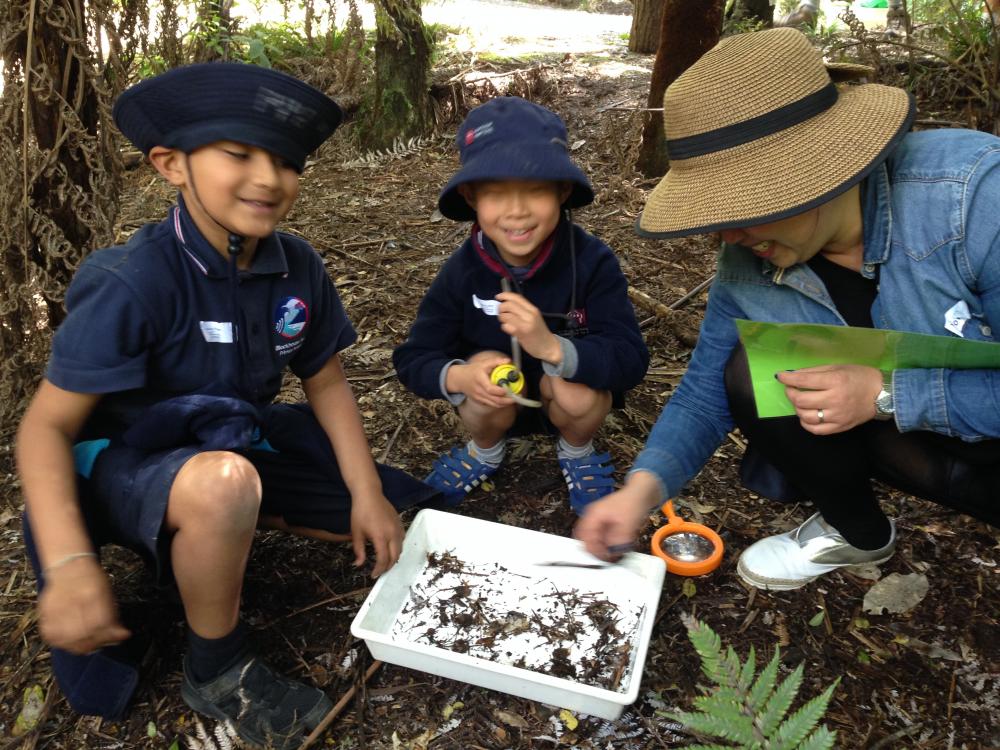 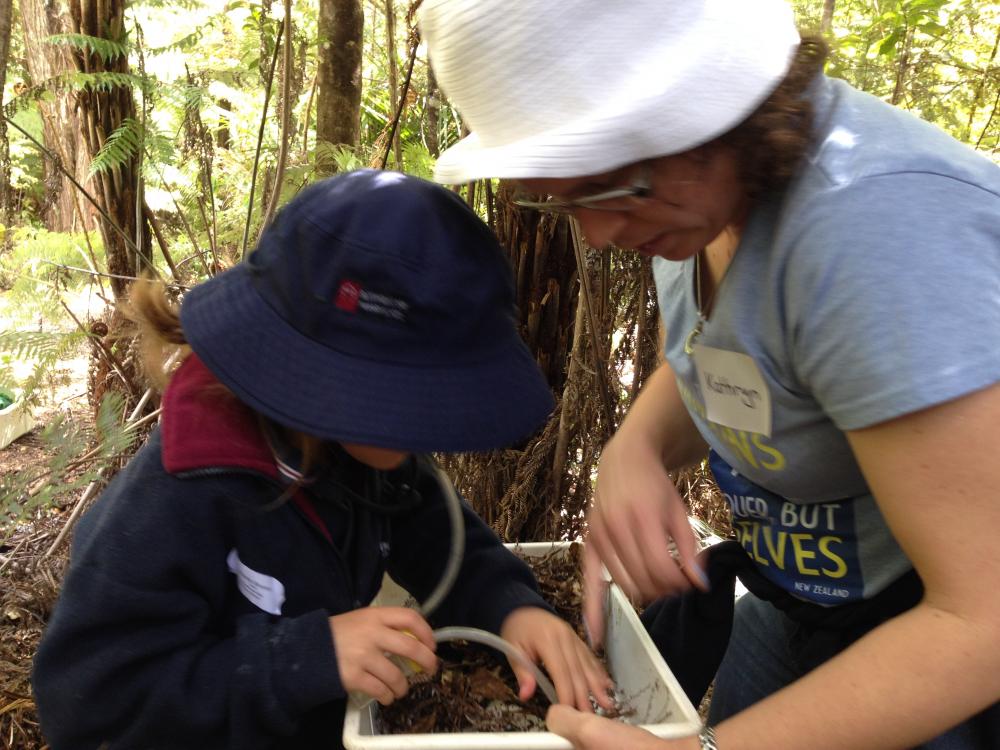 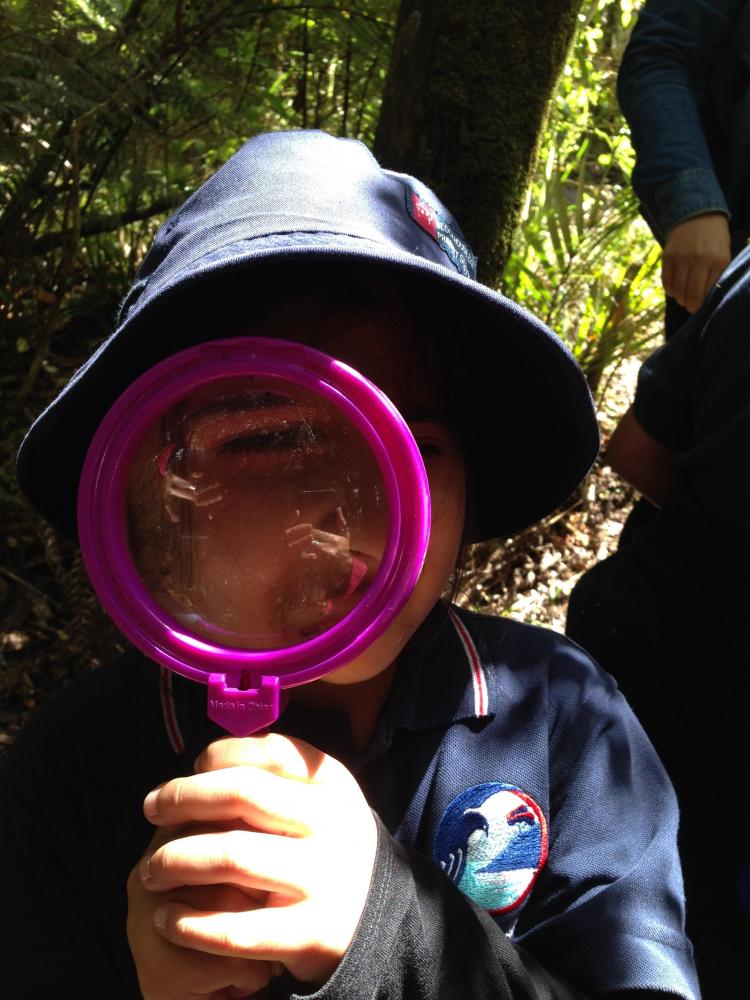 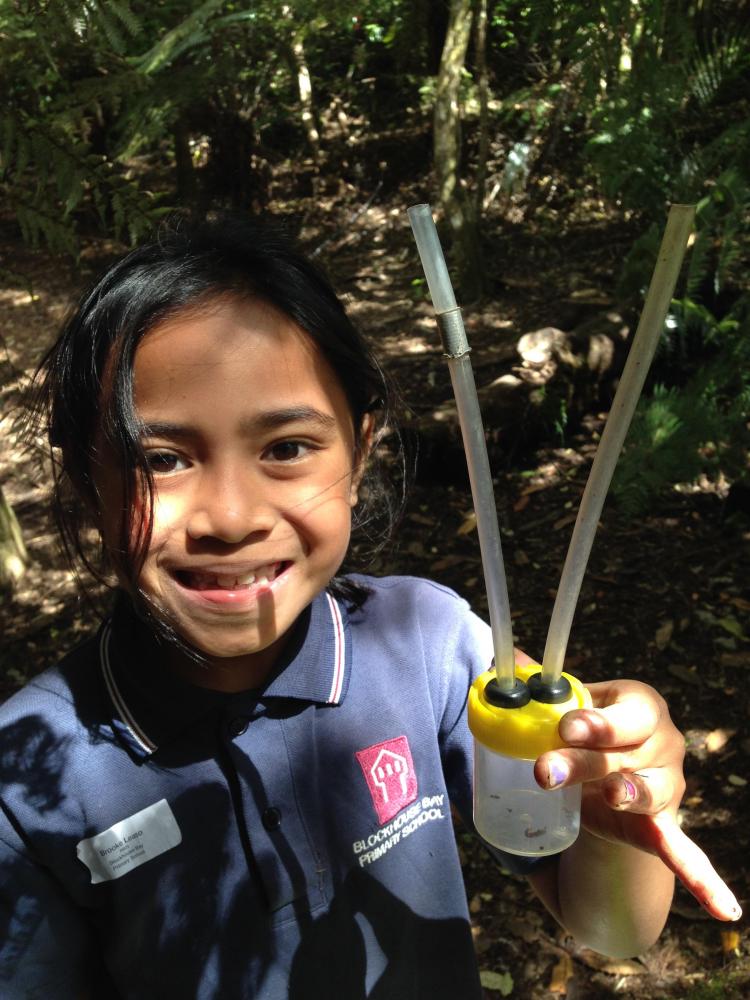 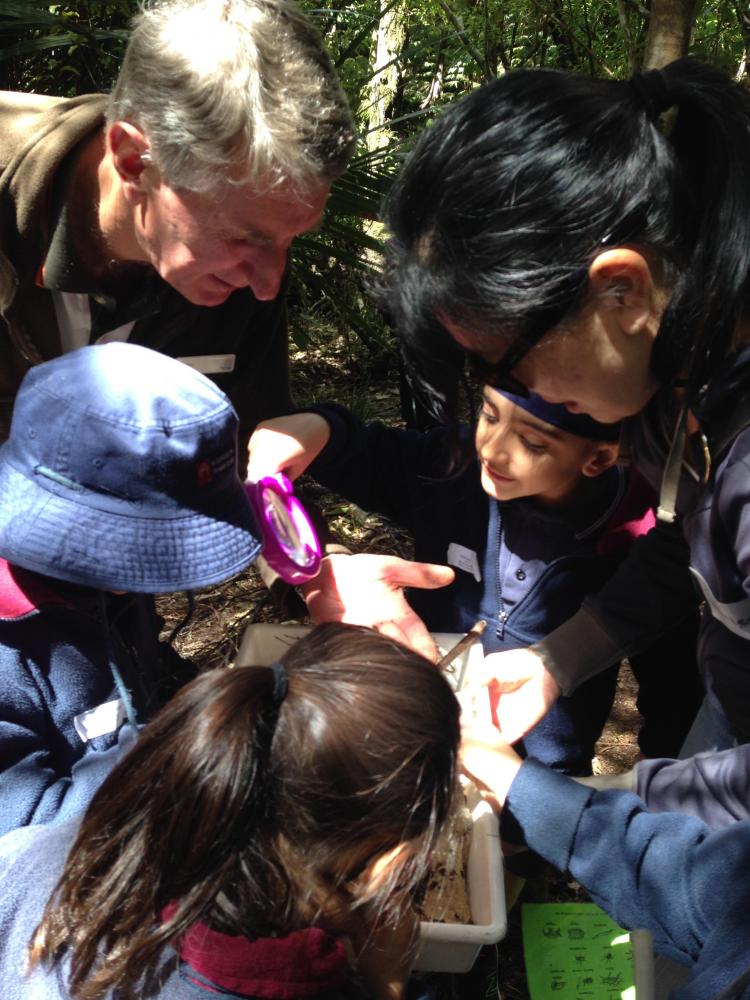 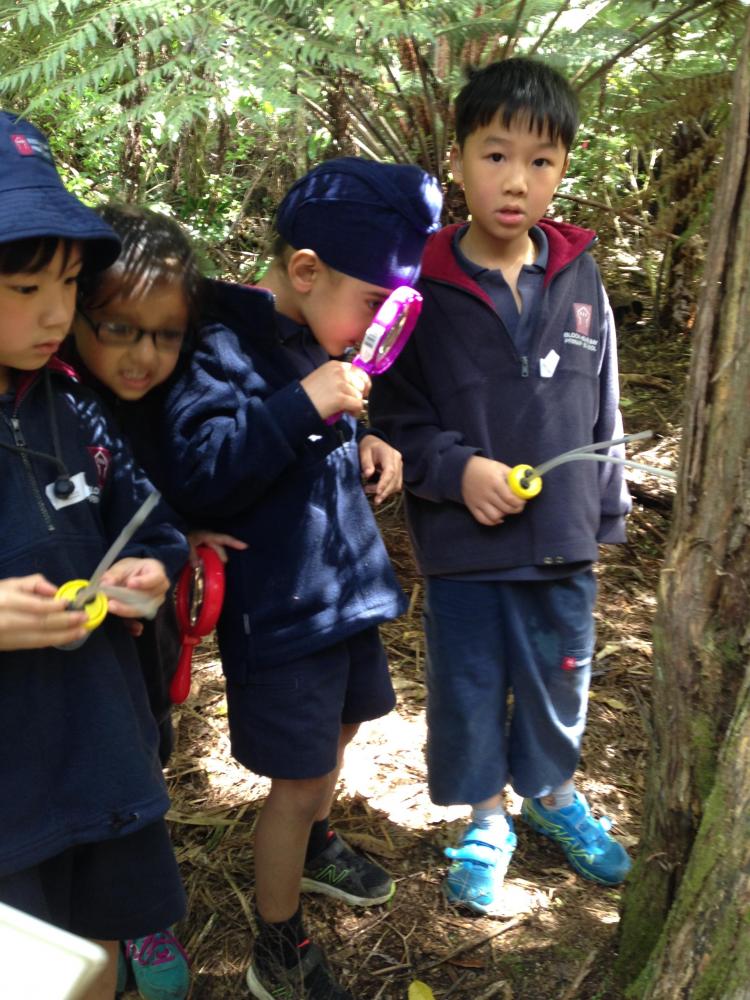