“321 go,” Mr Richmond screamed from the start line. In a few seconds the students ran from the start line to the next person. Then it was my turn. The baton came to me as I was running. I heard Miss Dickson shout. I thought it was all of the student screaming go go go, because she was really loud. By Eshan

“Line up at your numbers’’ shouted Mr Richmond to the year 3 relay children.

I went to lane number 5 Mr Richmond said, “on your marks get set.” Bang, I sprinted at the speed of light, I passed one person and one more person.

I sprinted even even harder.

I was in the lead I passed the baton to Passion she was running at the speed of sound.

In a flash she was at Madison she was already fast but she became faster.

Next it was Frederick’s turn he was running at the speed of a bullet .

We were nearly at the end suddenly....

"Next jumper," yelled Ms Llewell then it was my turn. I was nervous I had butterflies inside of me. When I finished jumping I said "I hope I get first 2 or 3."

“Line up at your numbers” yelled Mr Richmond. CLAPPP, BANNNNG! MY heart was racing when Phoenix was sprinting at a amazing speed, so did Passion before the baton was passed to me . I started to sidestep then when it was passed to me. I ran like there was no tomorrow. There was a girl saying” hi Madison,” but it did not stop me!!!! When

I passed the baton to Frederick he ran like the wind.

Miss Dickson was so so happy but I think I was happier. 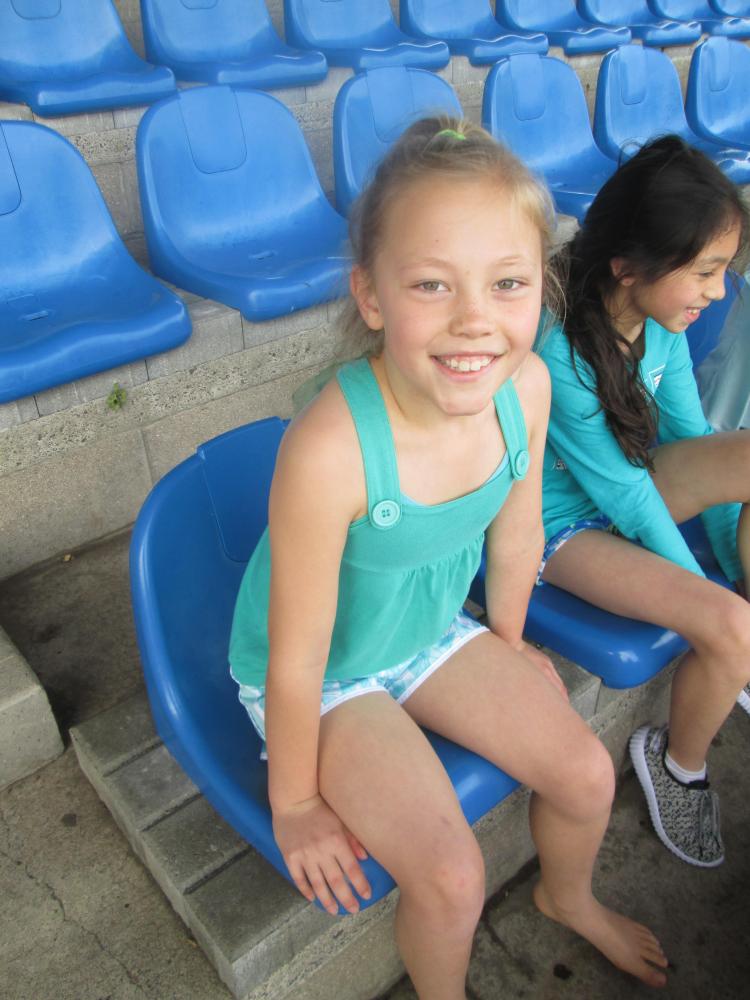 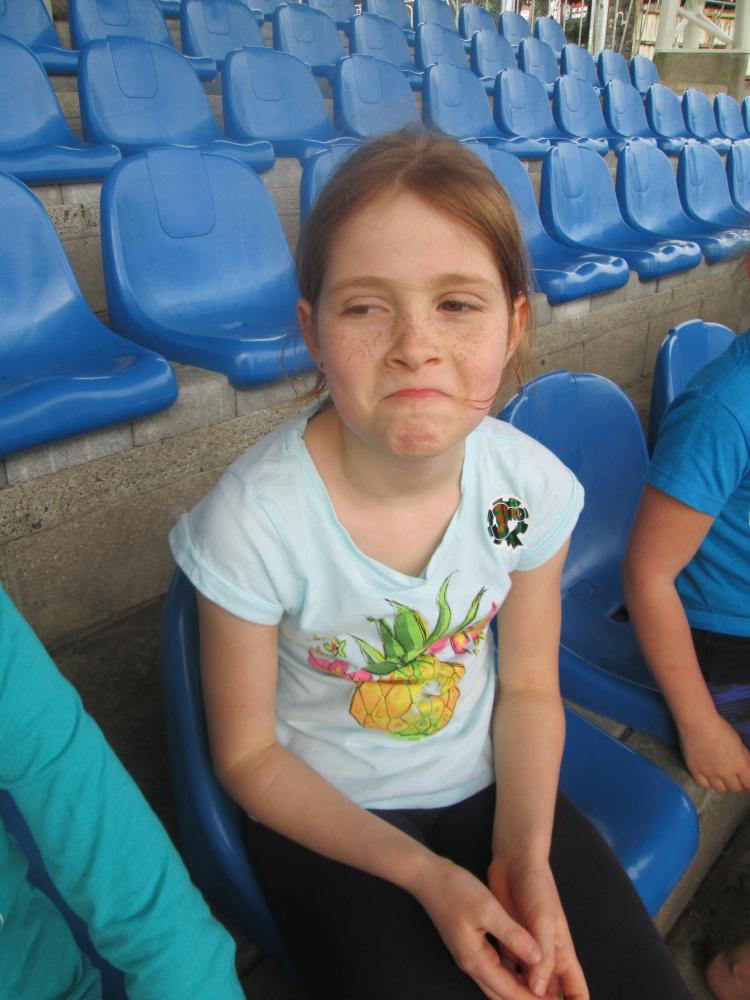 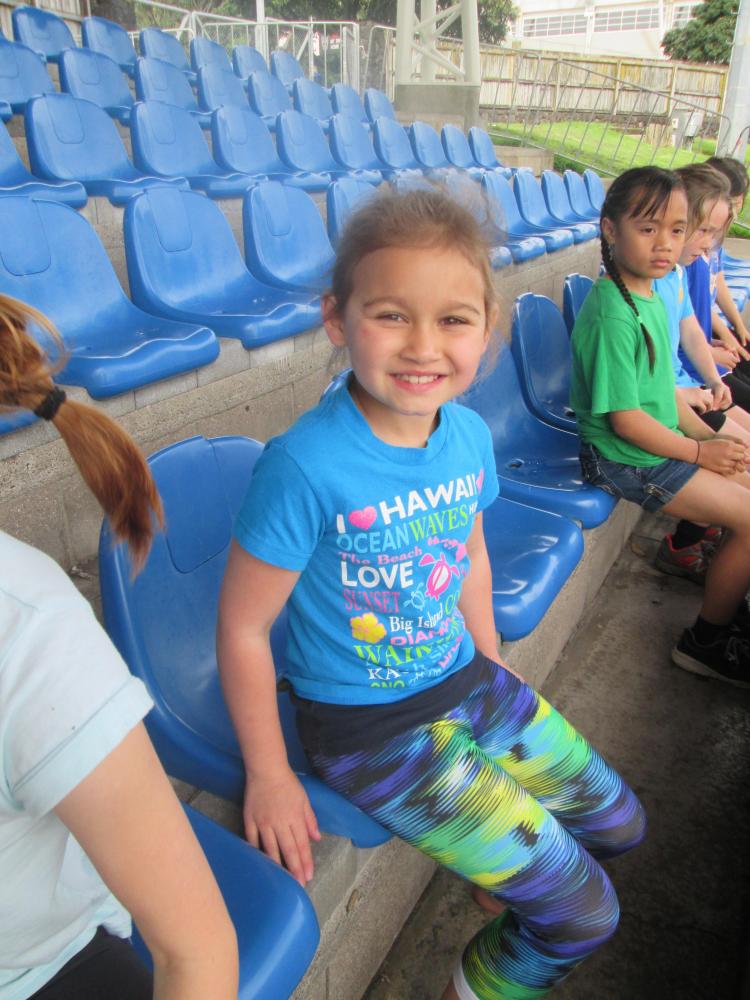 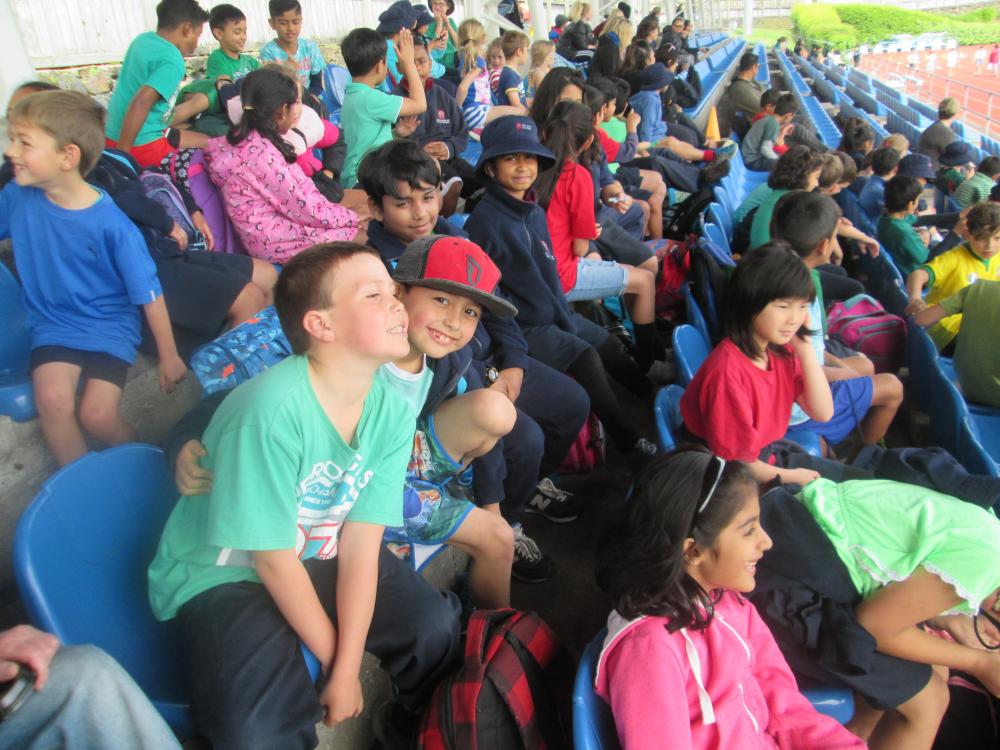 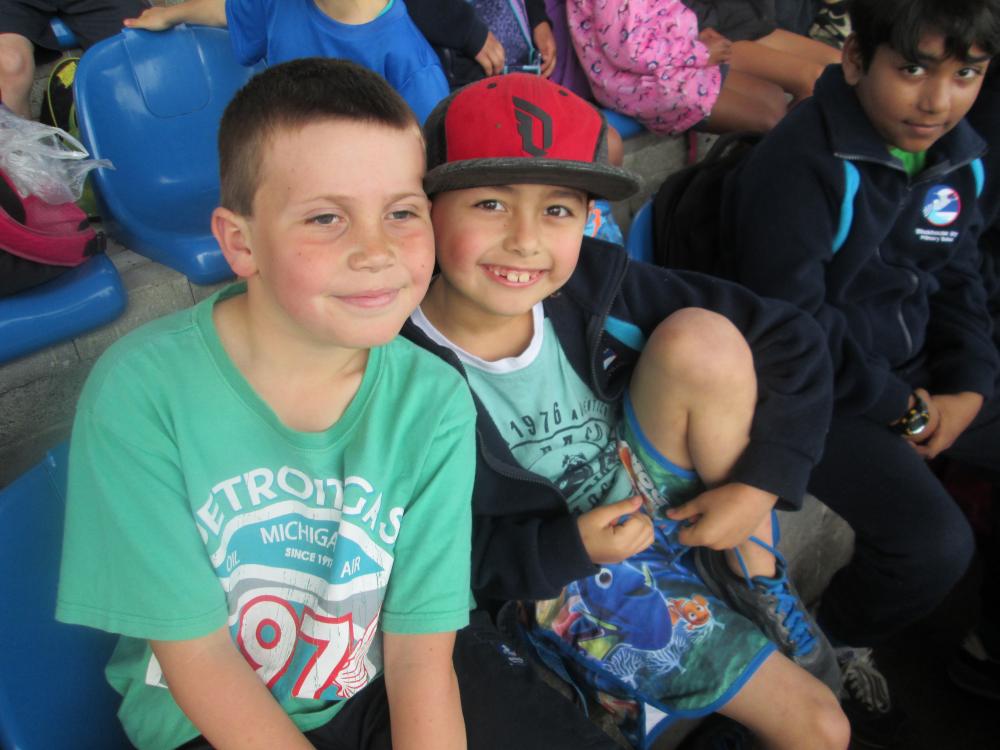 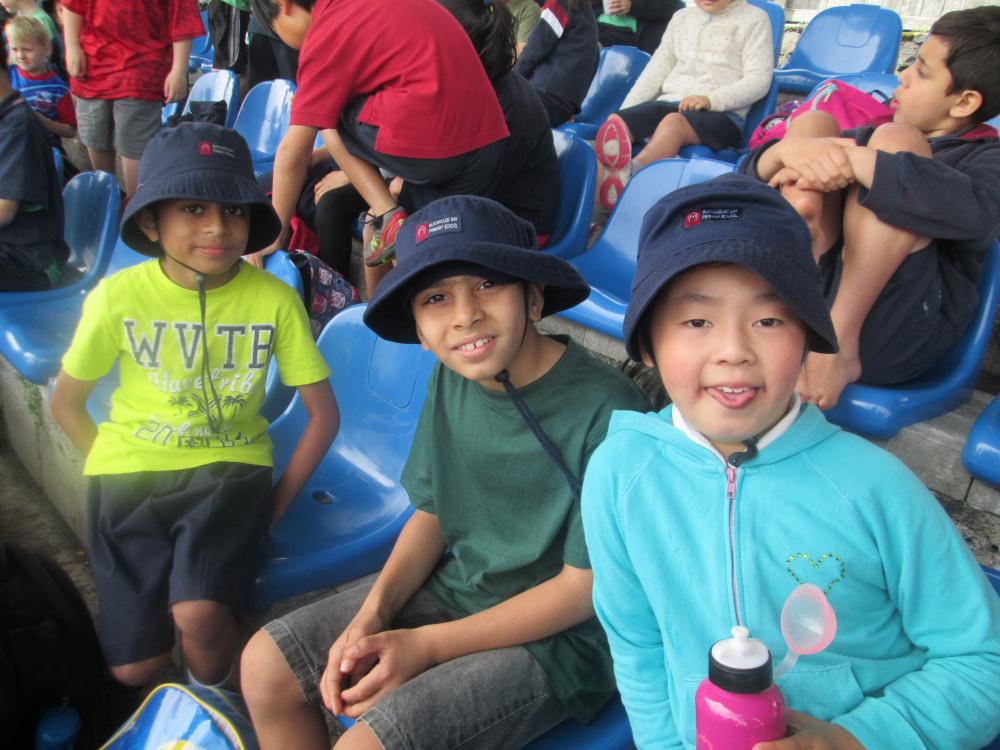 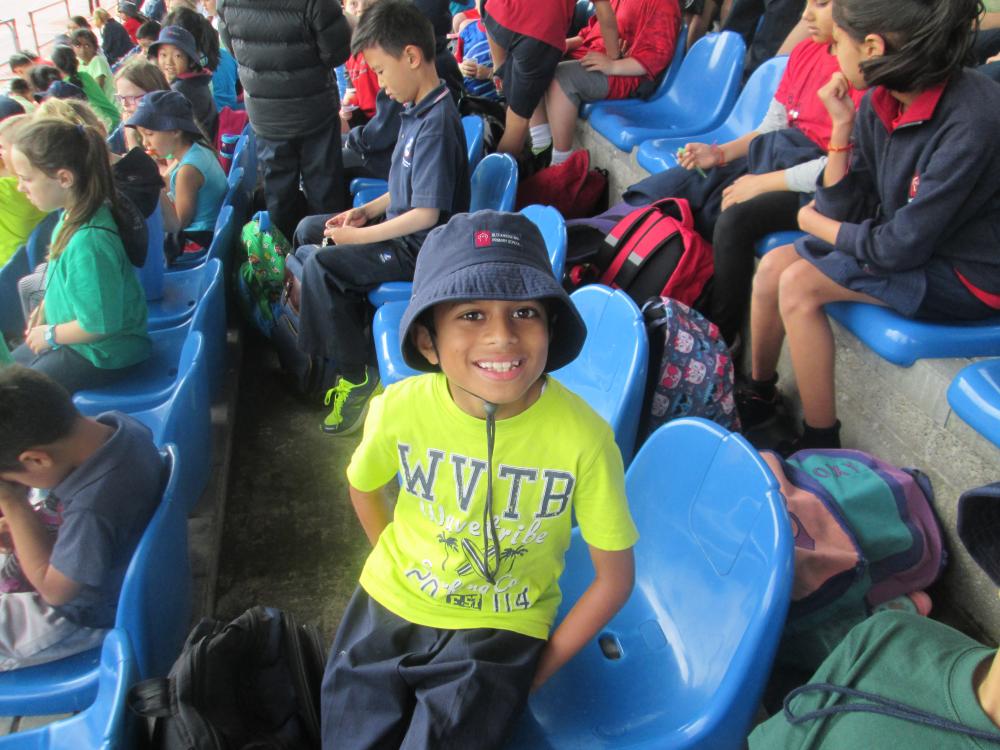 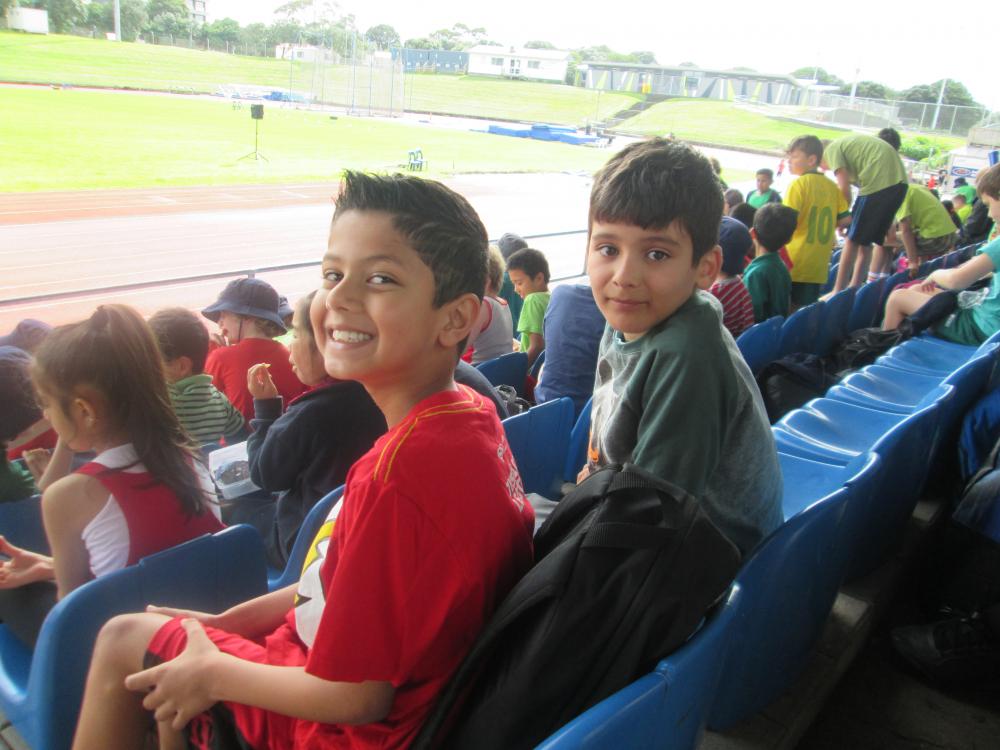 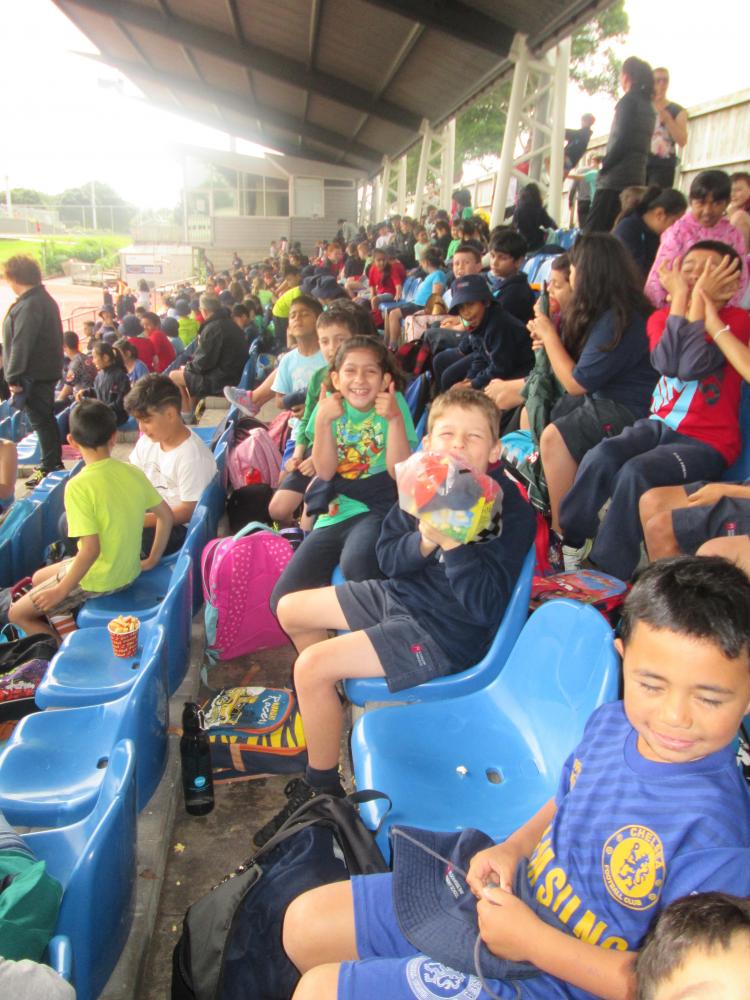 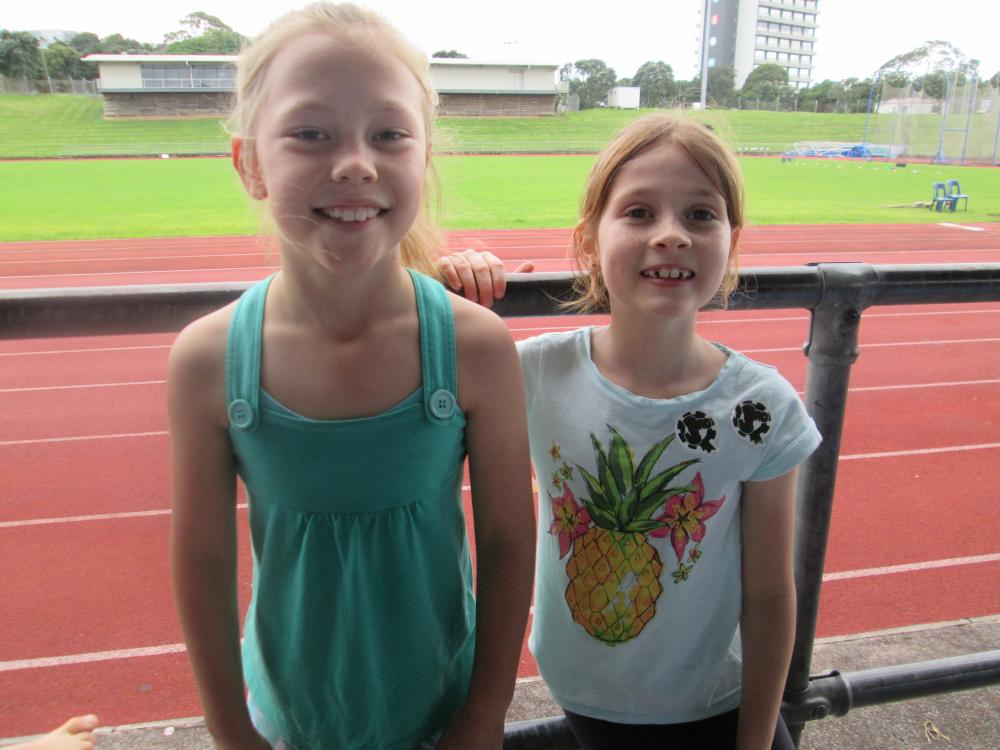 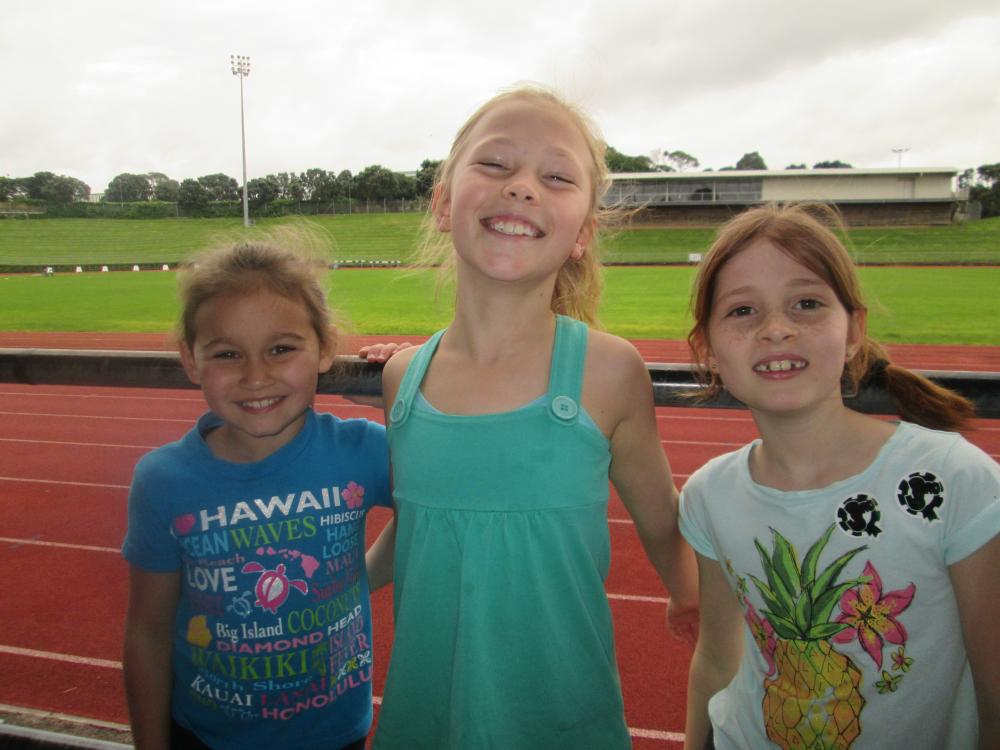 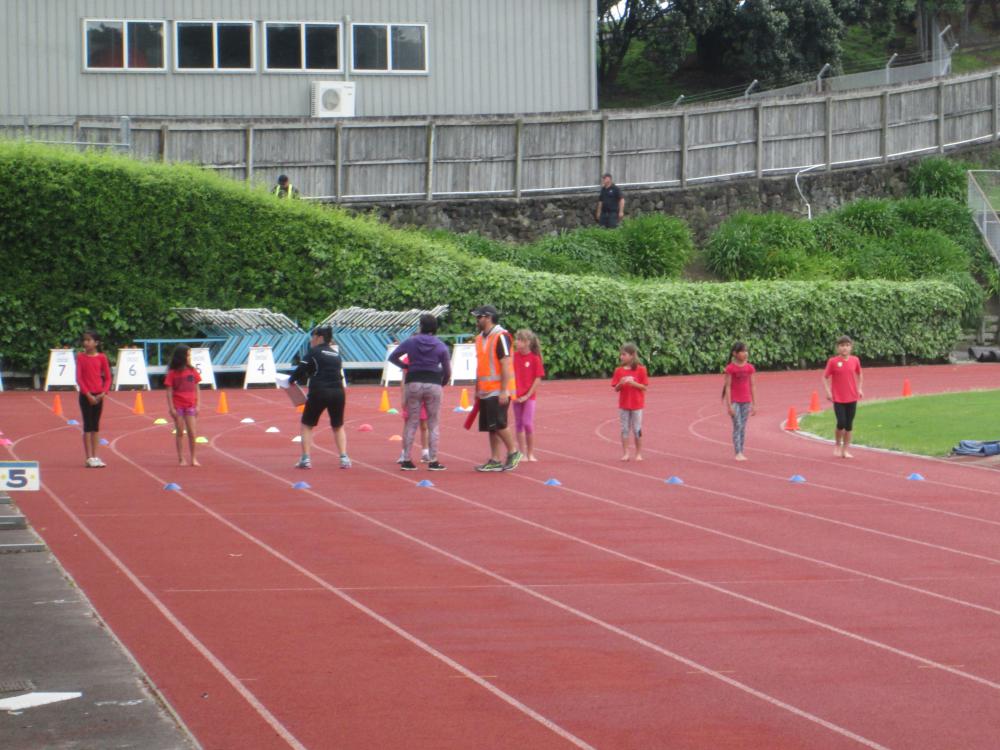 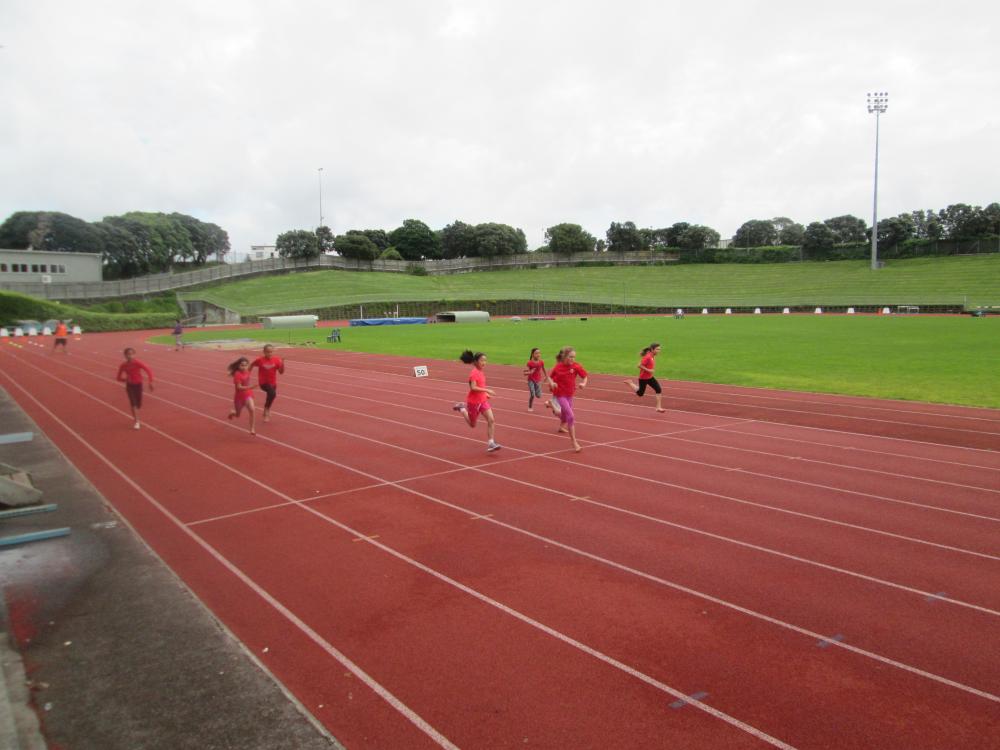 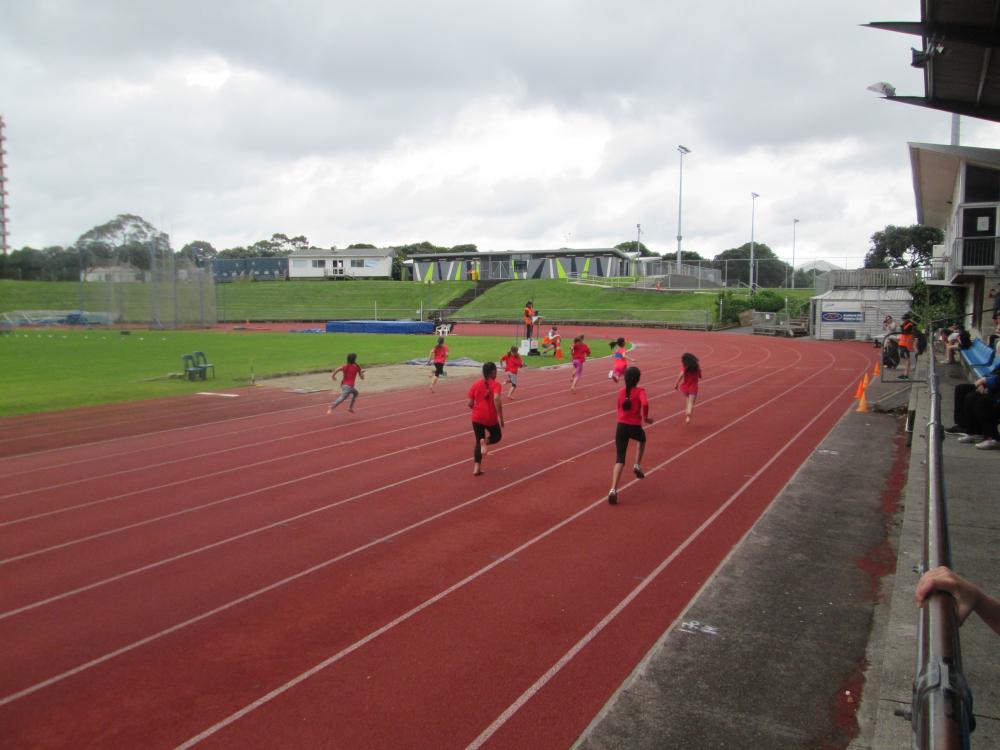 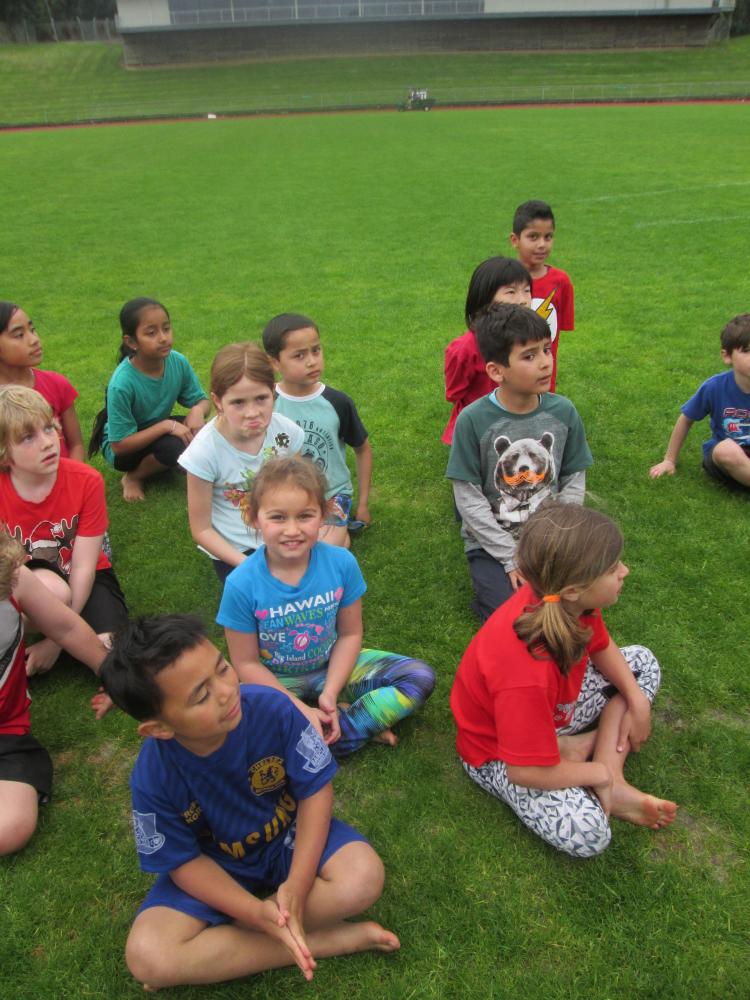 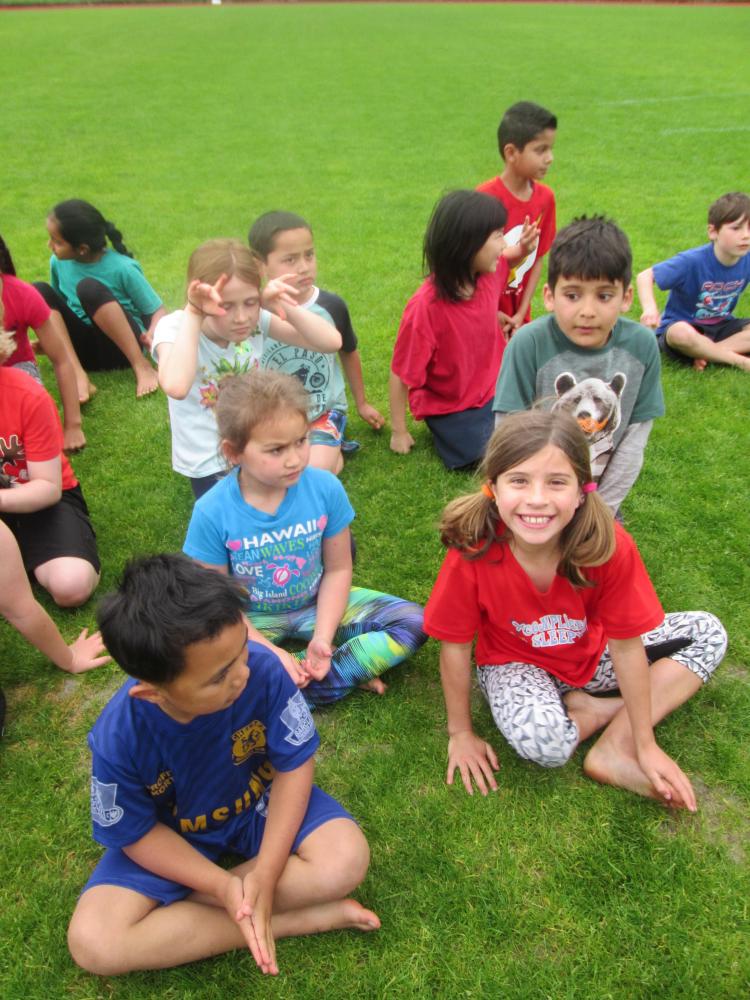 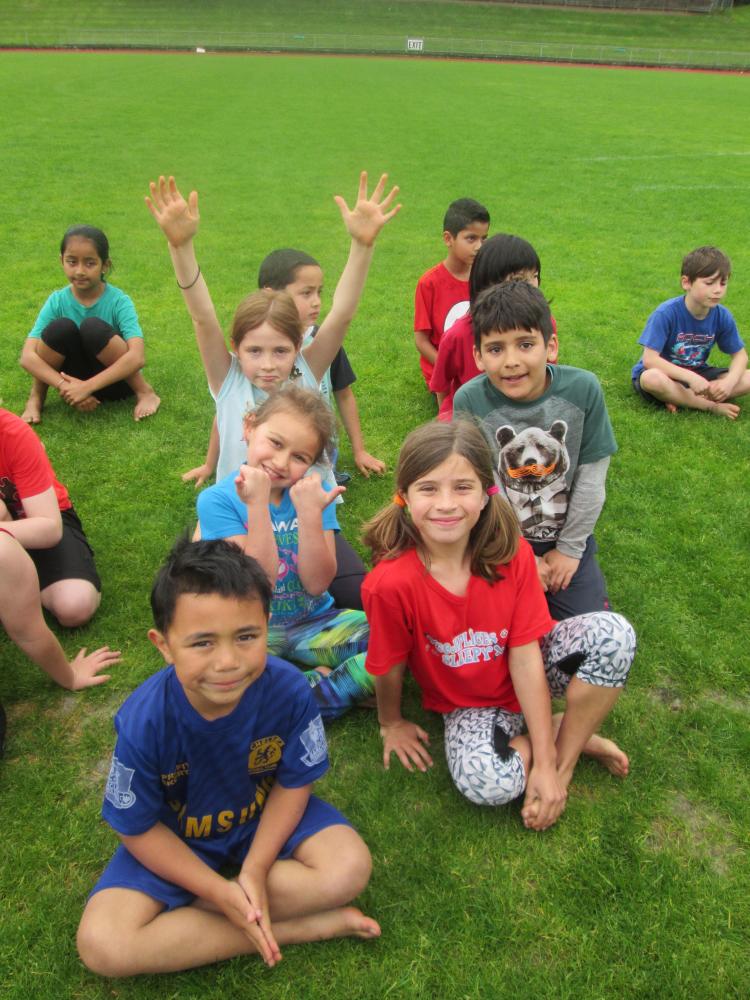 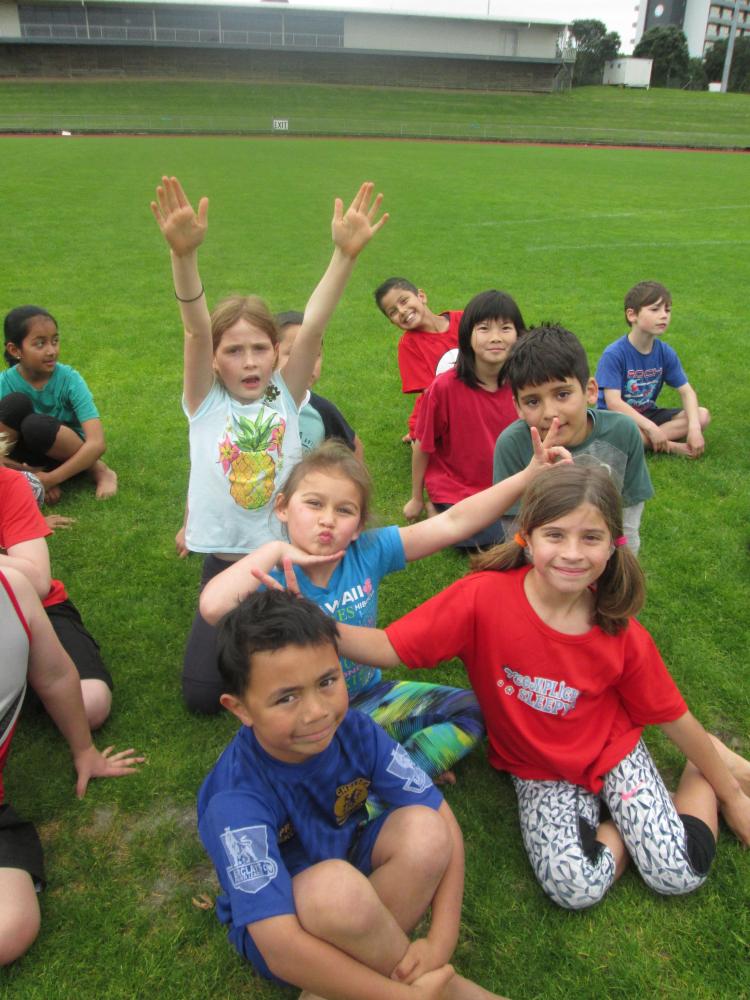 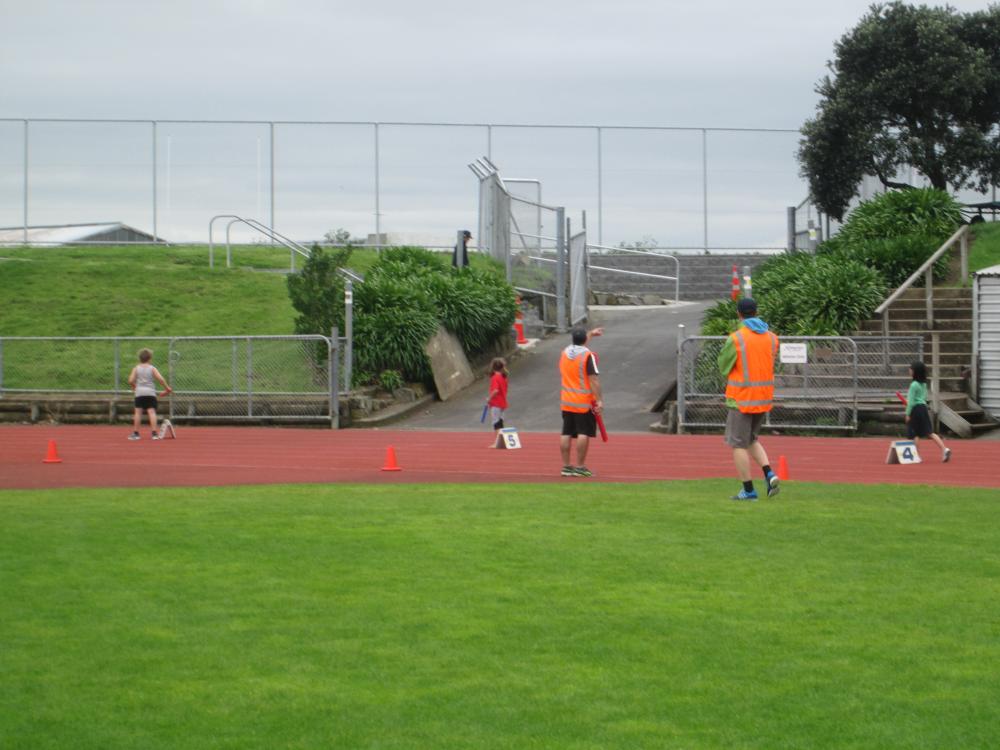 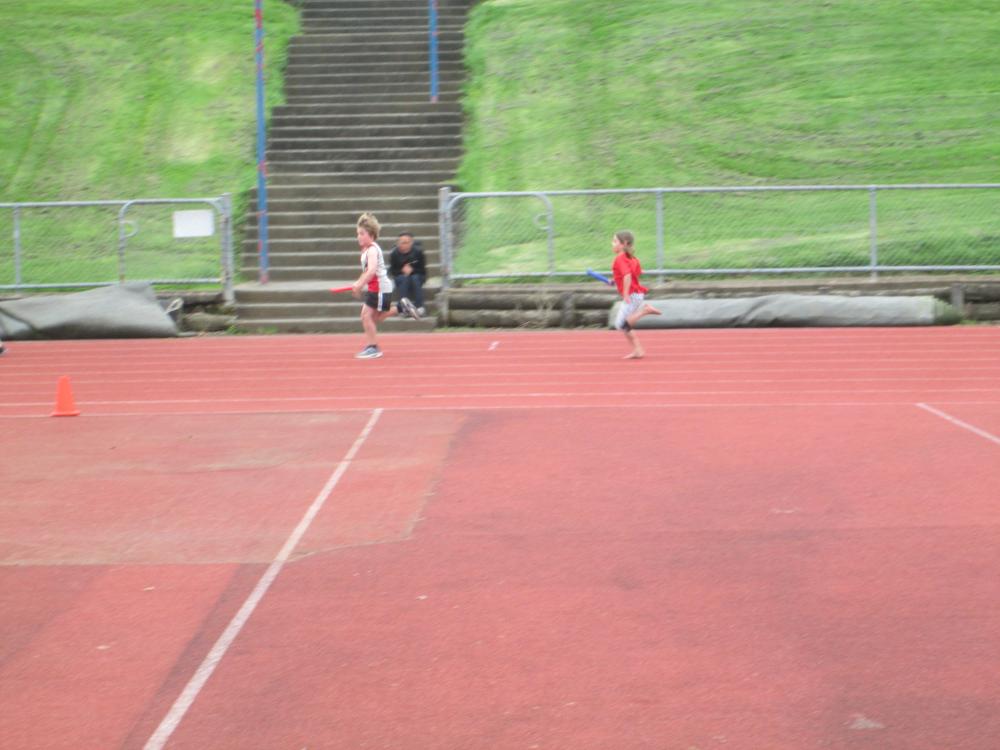 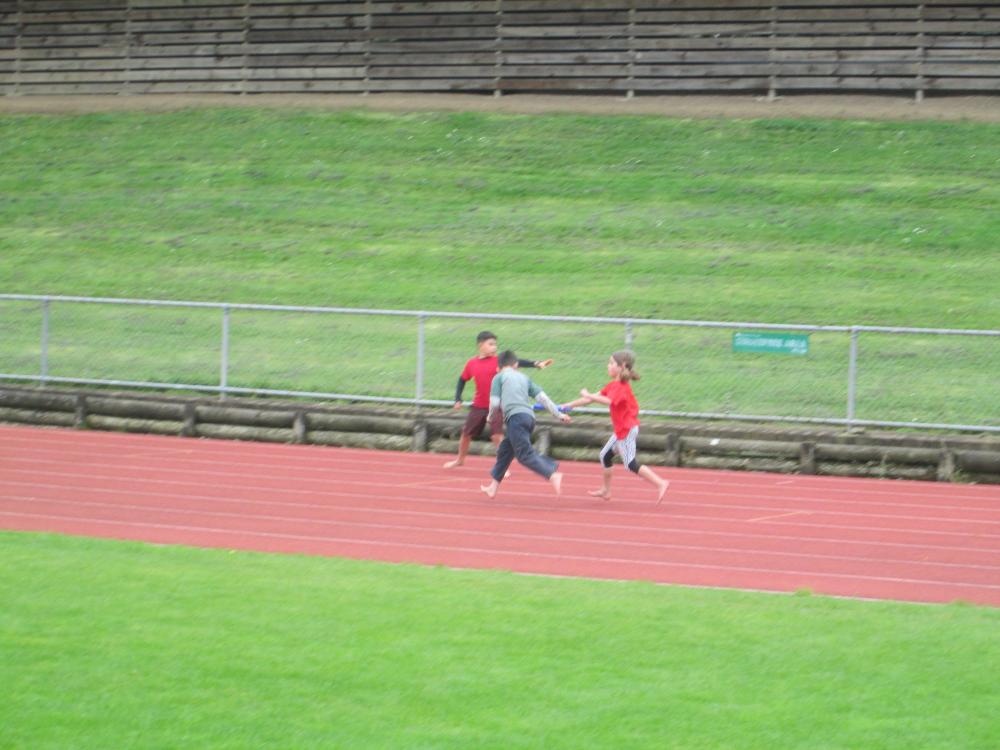 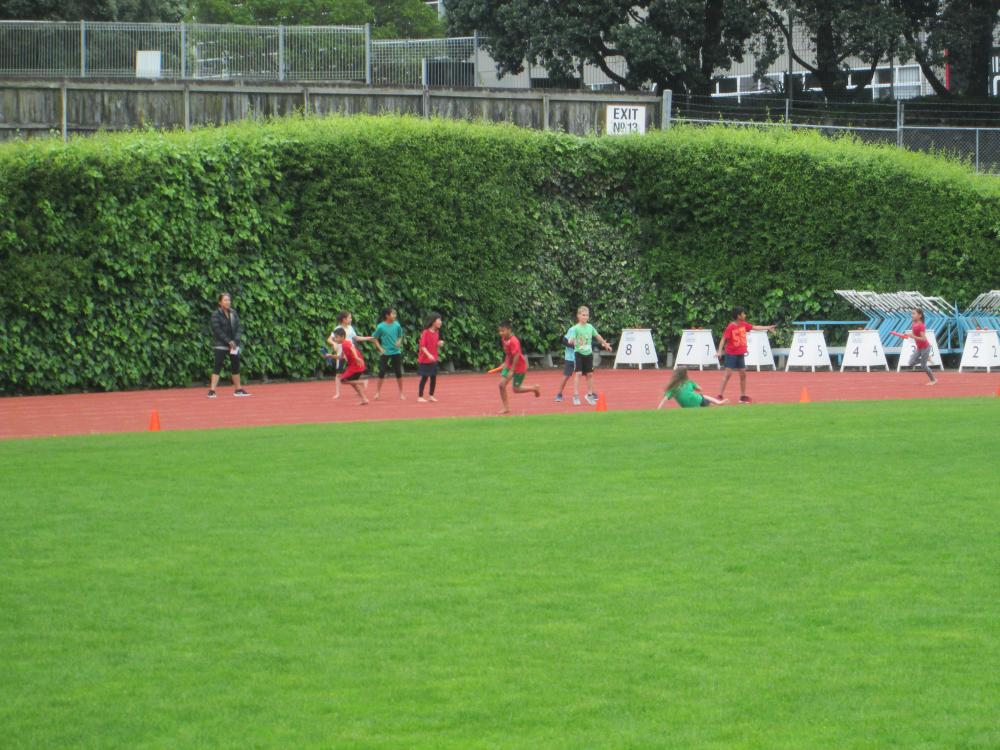 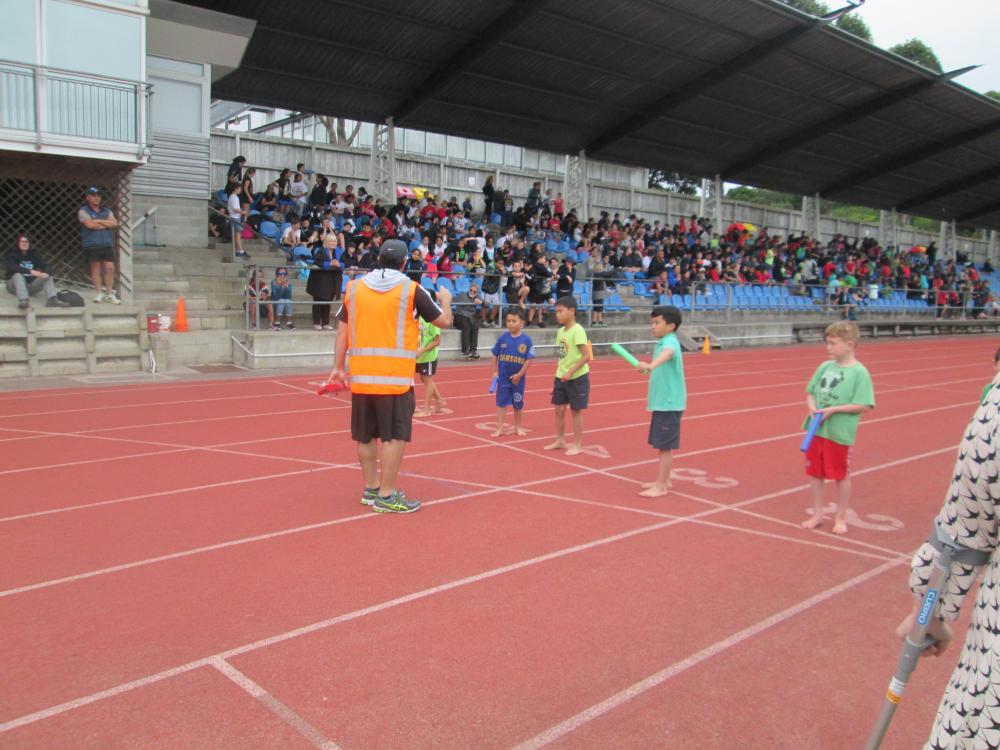 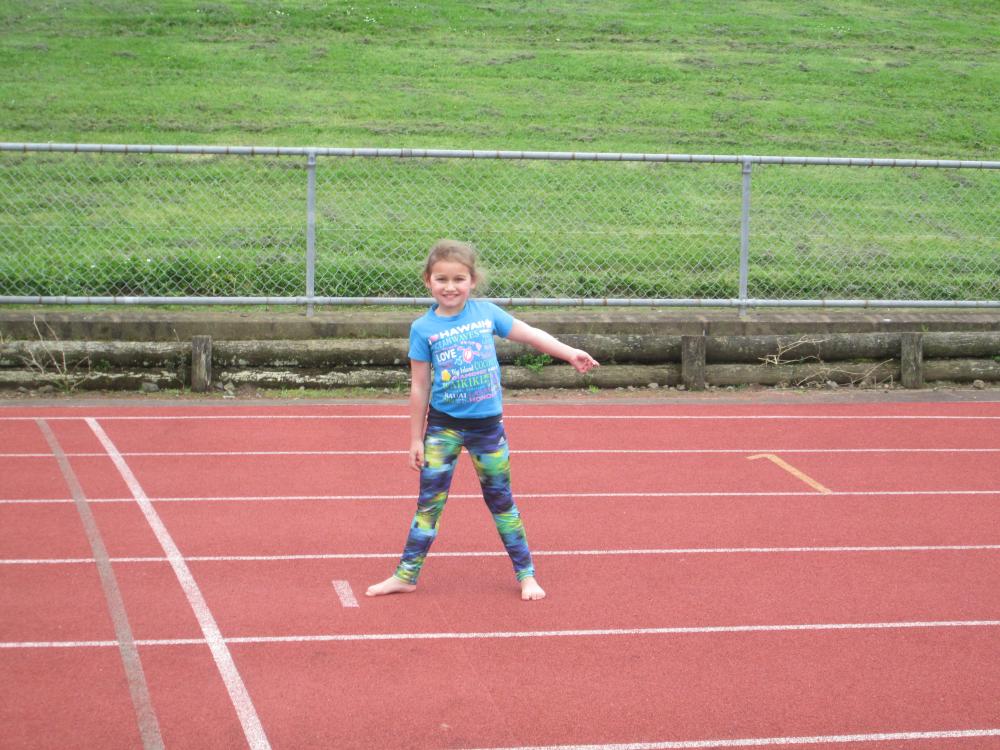 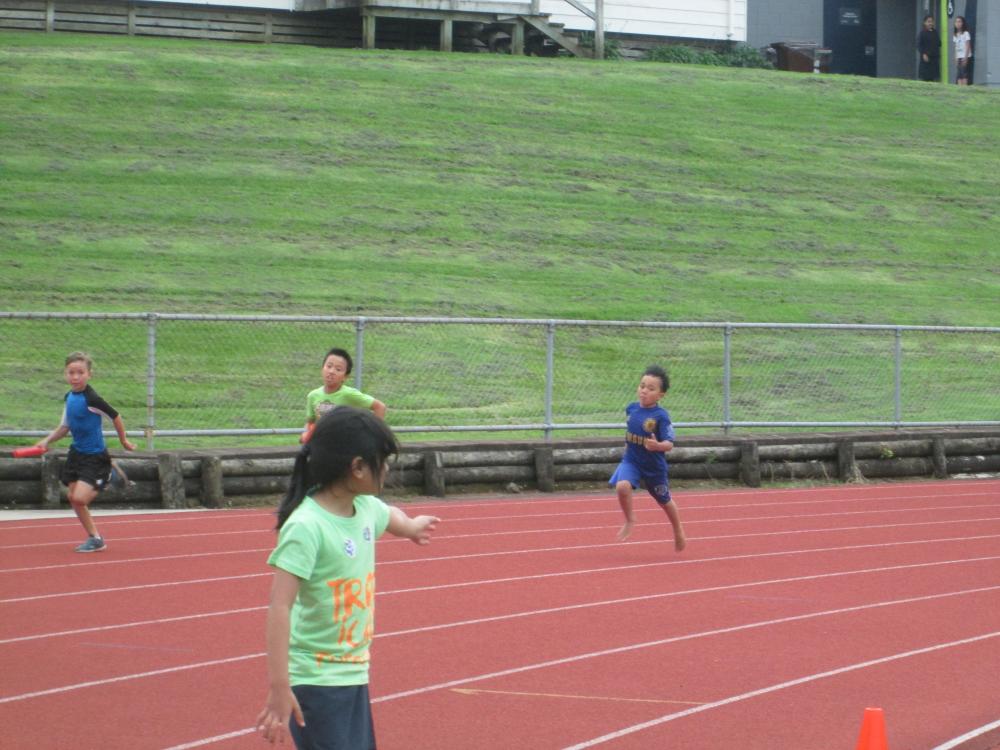 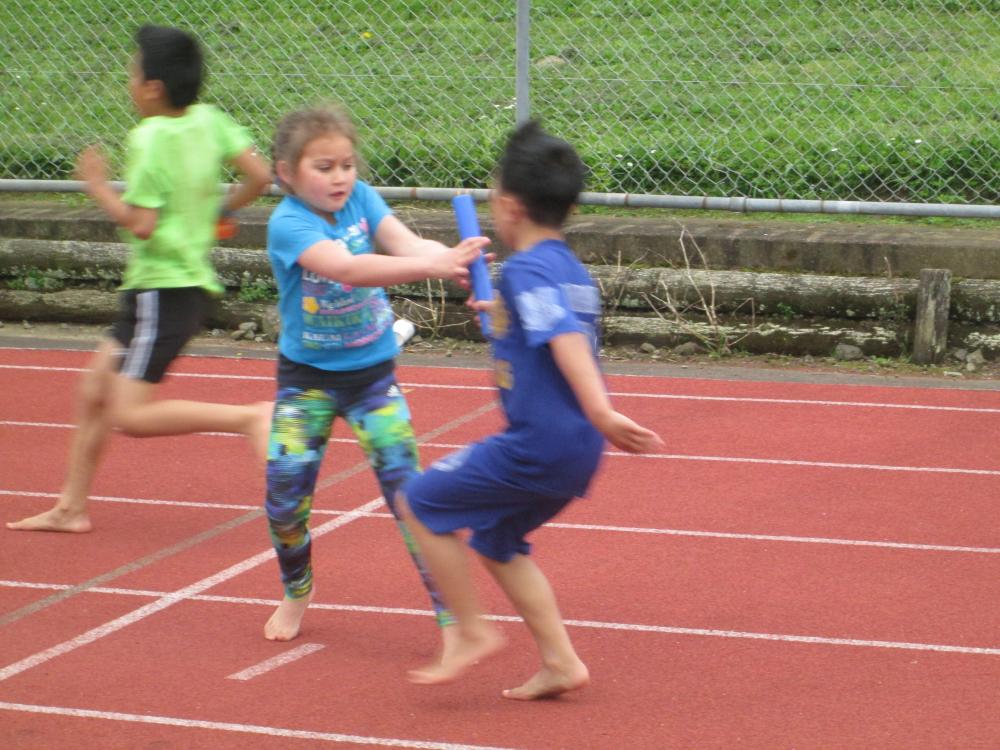 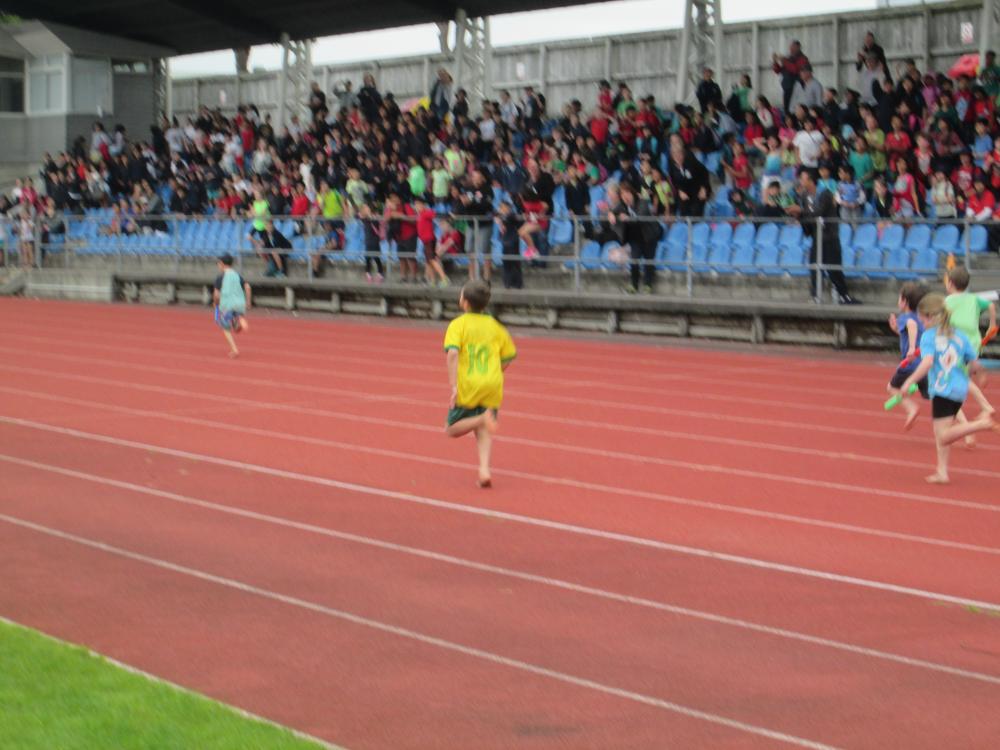