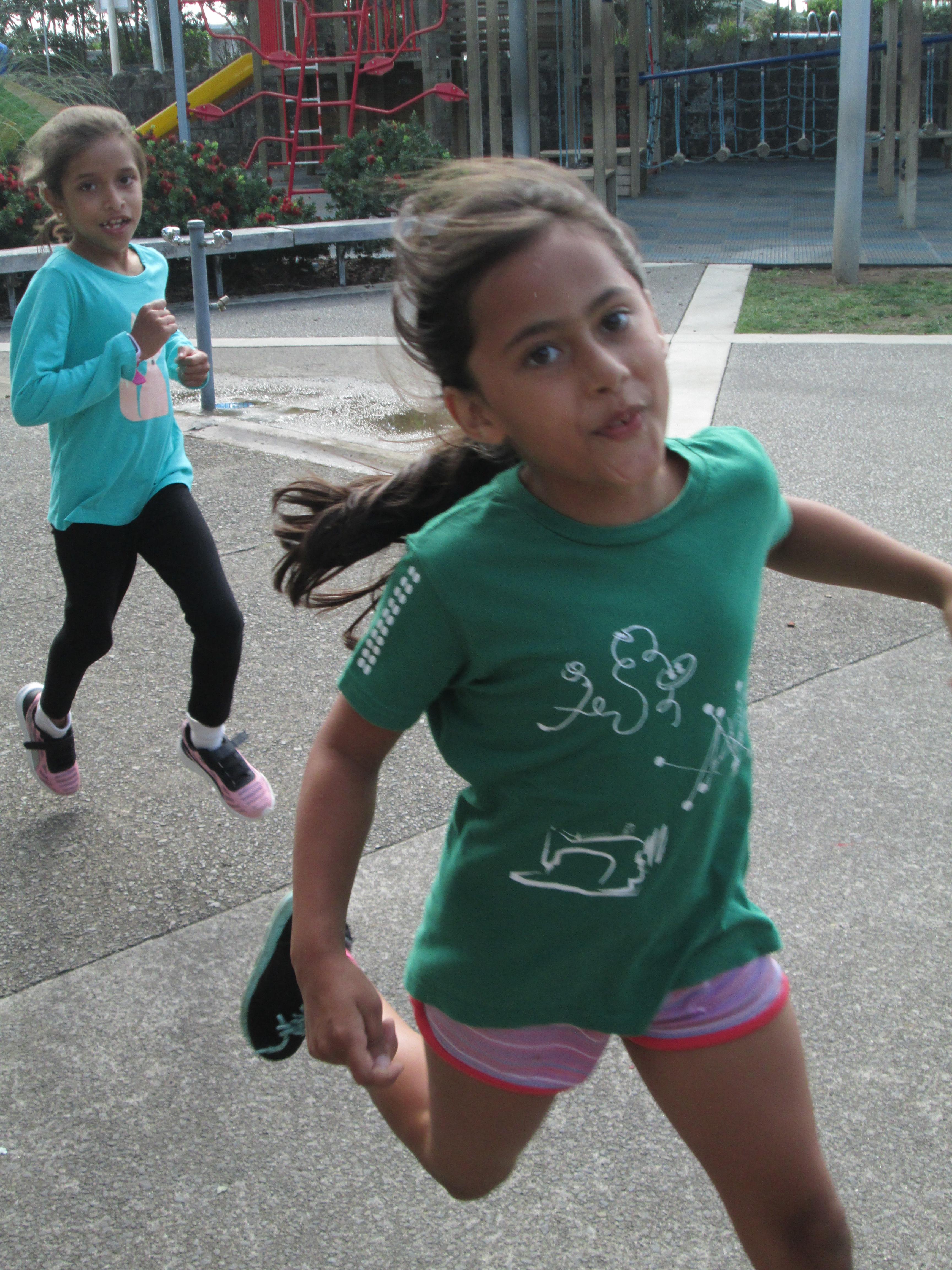 On Tuesday the 11th of April was Rimus Cross Country. We were having a normal school day but in block 4 we quickly did the roll. We dashed out onto the field. It was very sunny. We then had to sit in our age groups. It was our turn. I was feeling febrile. I was very sweaty. It was fun!By Lana and Jayde.

Tuesday the 11th of April, Rimu and Kauri had their Cross country starting and finishing on the field. First there was the 7 year old boys. They took off! Then 7 year old girls then 8 year old boys. Then all the other groups ran. When it was my turn I shivered. We passed the playground ran through the netball courts. We passed Miss Dickson who was taking photos that are down below.When we finished the race we were all tired out. We saw lots of parents clapping and cheering. I tried my best. I came 17th and Alyssa came 18th. We had a great time. By Rose & Alyssa

On Tuesday 11th April Rimu and Kauri did their cross country. First we warmed up. Then after five minutes Mr Bennett said good luck and blew the horn and off we went. The 7-8 year olds did 2 laps and the 9-11 year olds did 3 laps. Miss Dickson took lots of cool action shots of Room Ten people. All of the first, second and third place got stickers.at the end I was really tired. By Izabelle

On Tuesday we did the cross country. The 7 and 8 year olds only needed to do two laps. I did not have any breath at all. It was so hard for me. I thought I can't do it, but I did my best to be the first one. By Pawani

When I went above the red line I was scared that I wouldn't win and when Mr Bennet blew the horn and then everyone started to run and in the end I was happy that I came 13th . By Aakarsh and Adiyb. 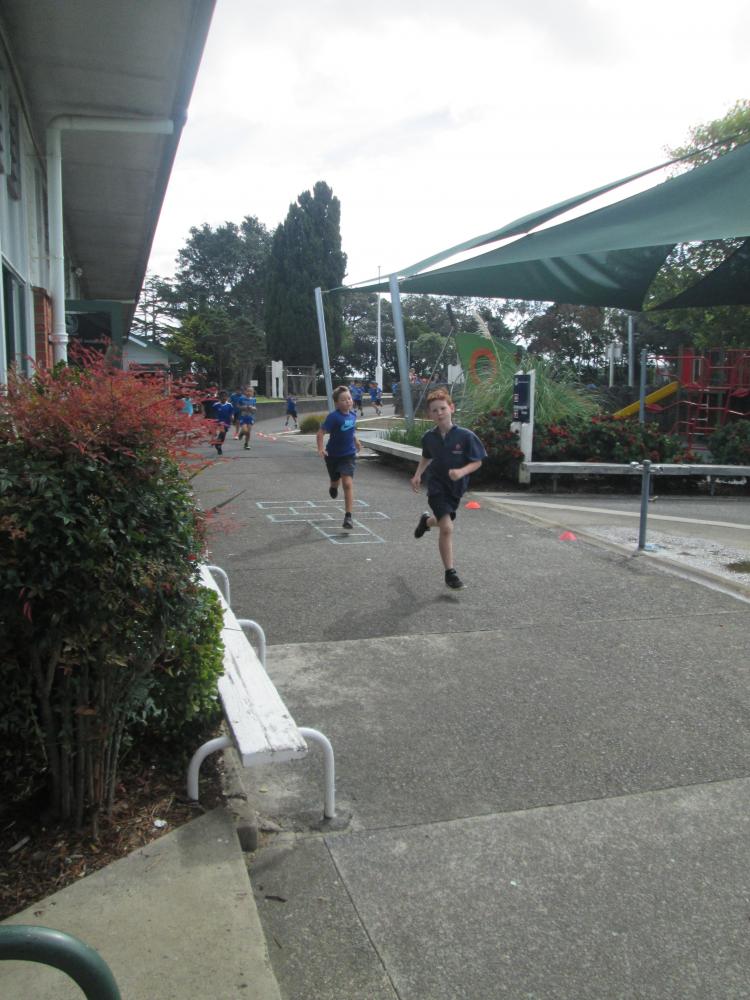 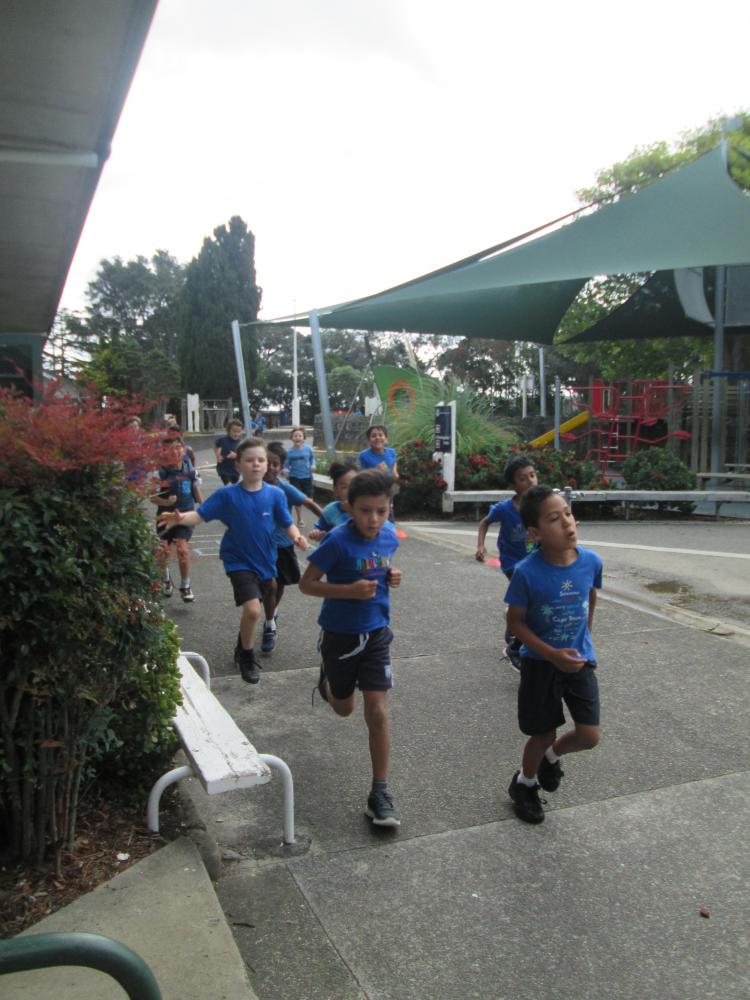 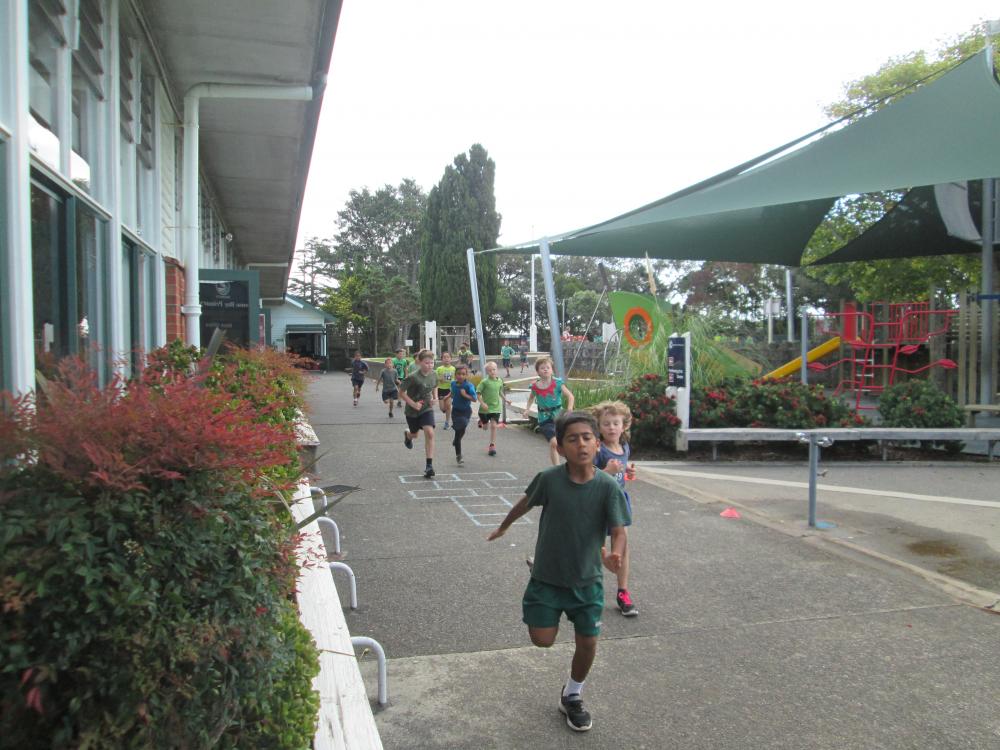 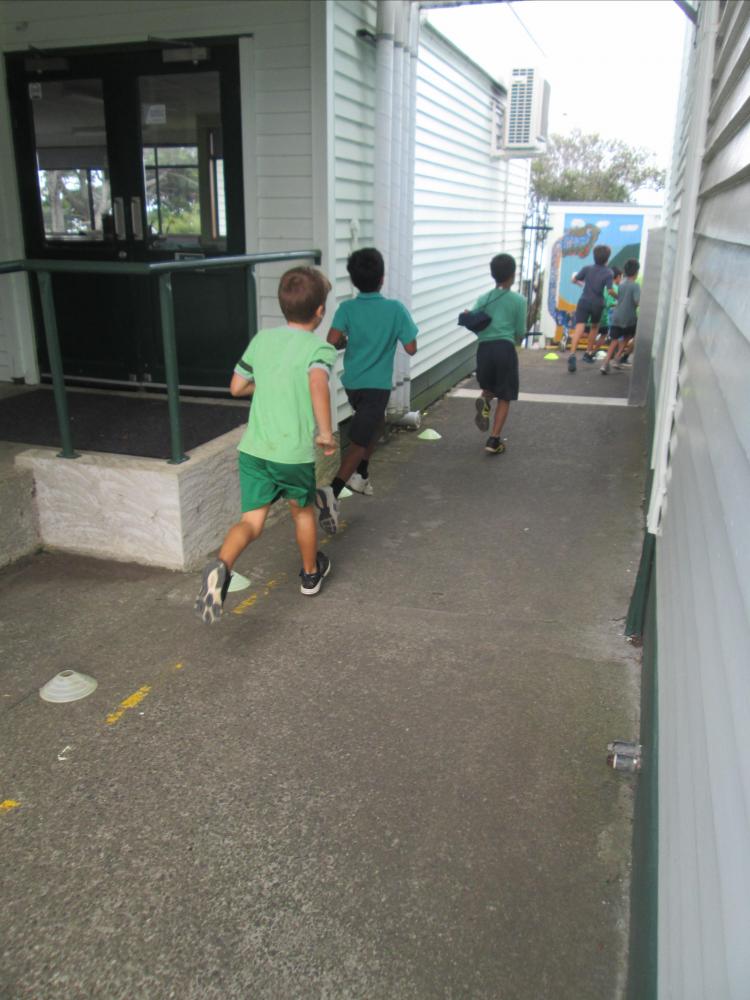 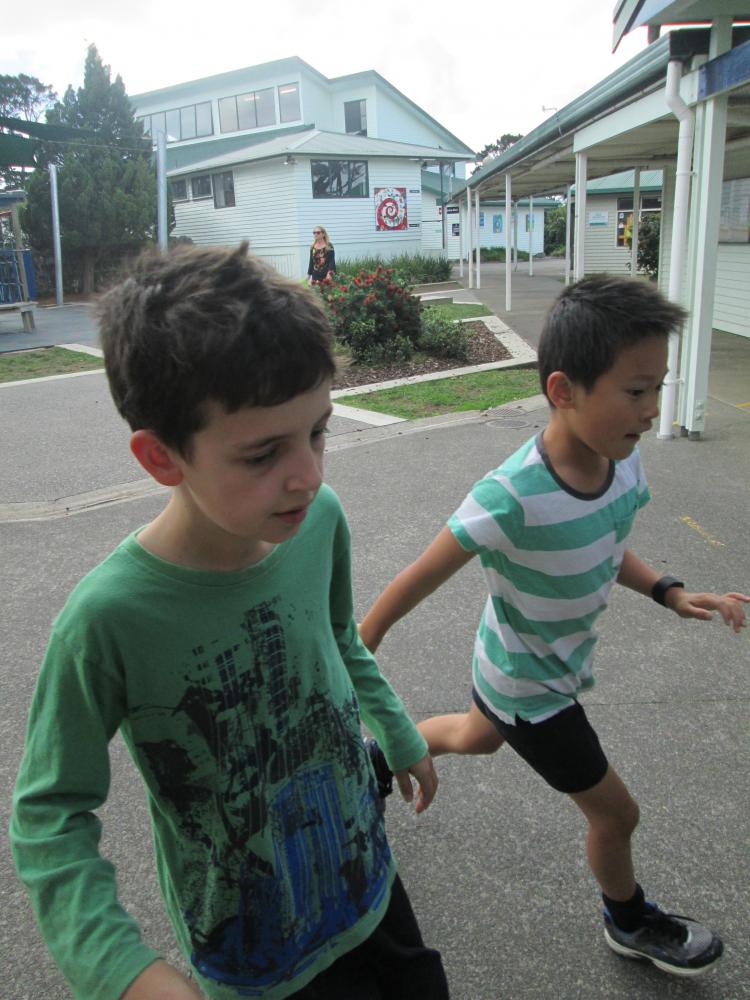 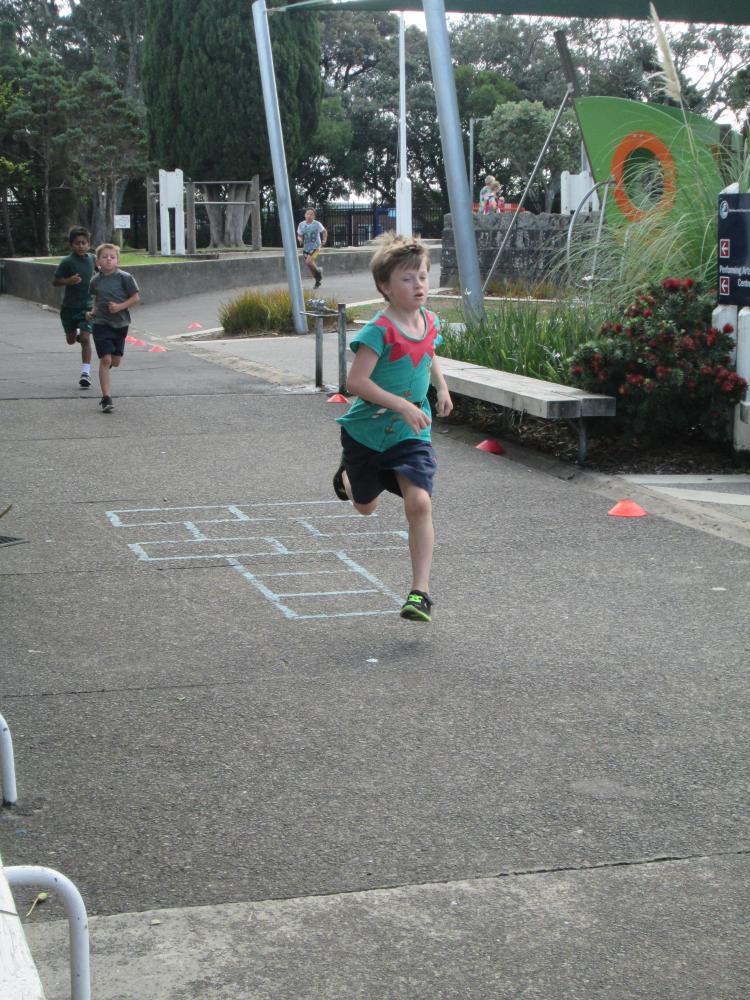 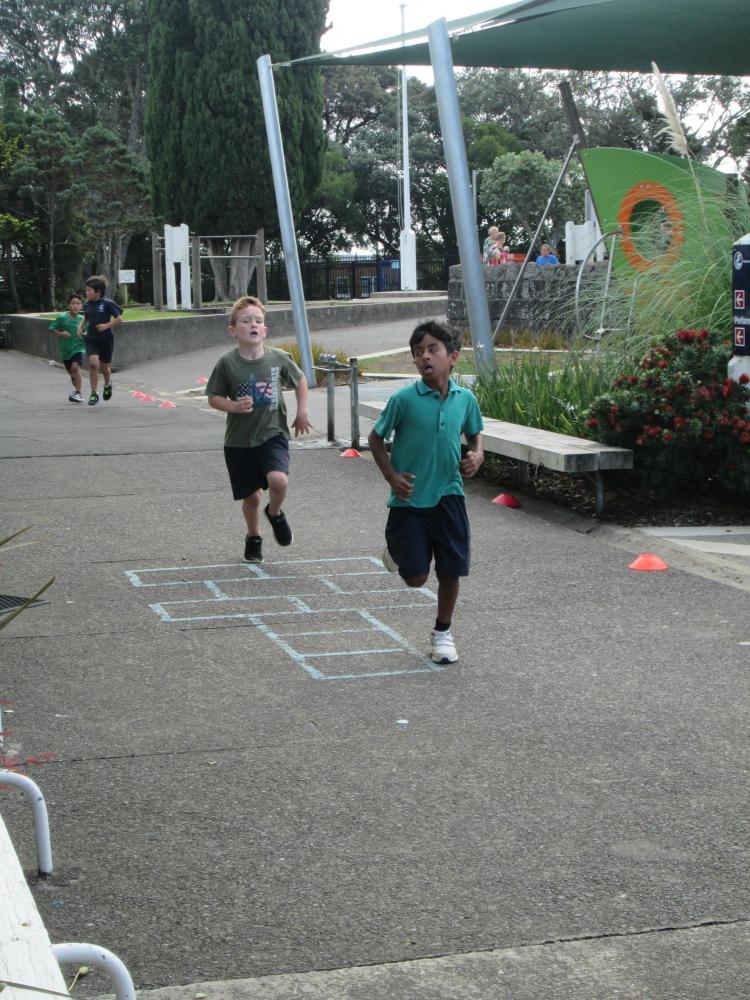 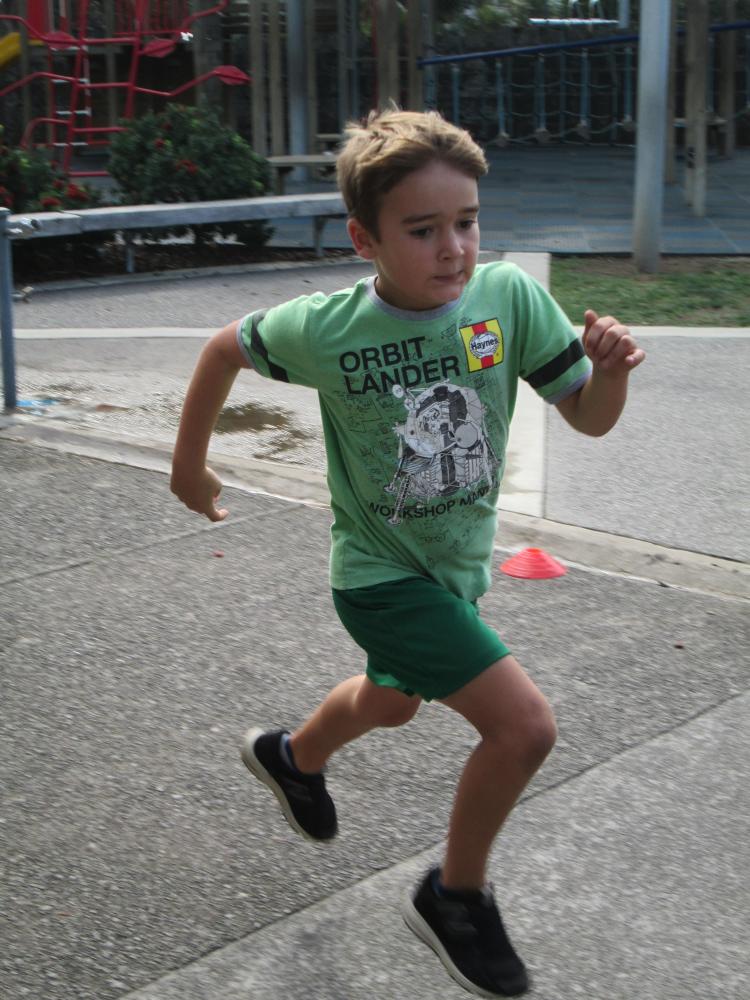 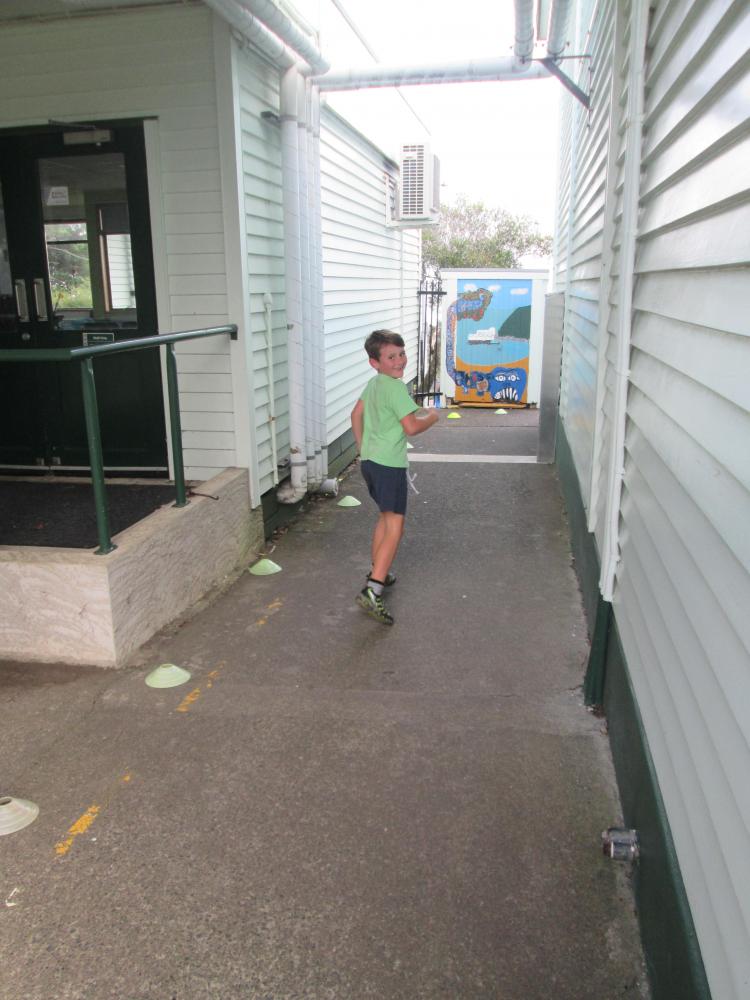 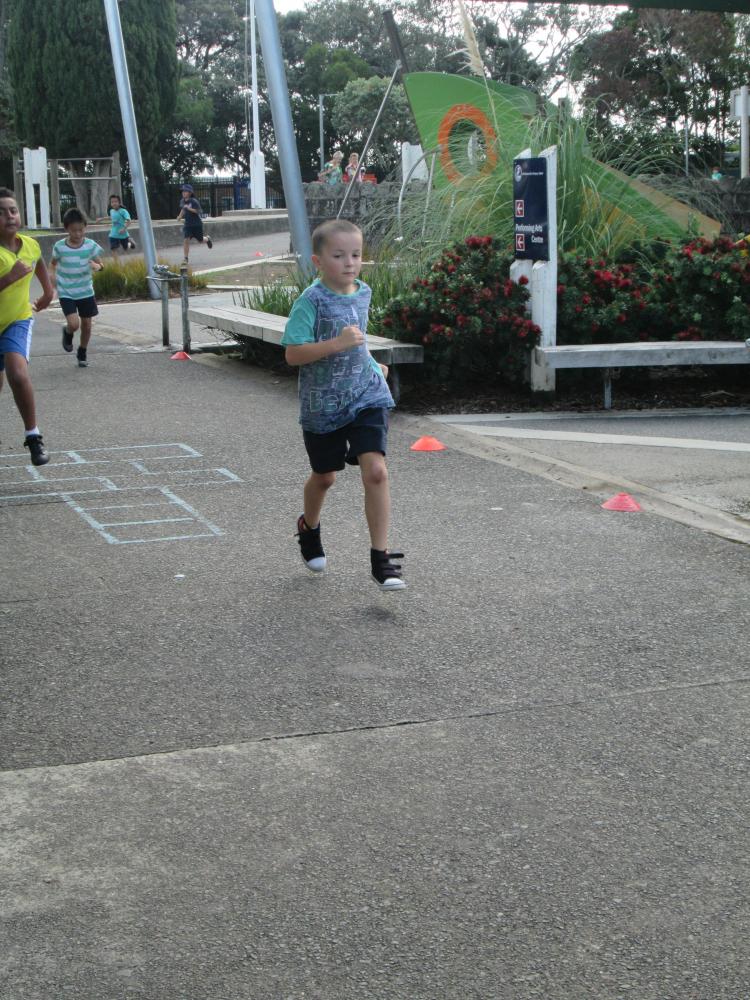 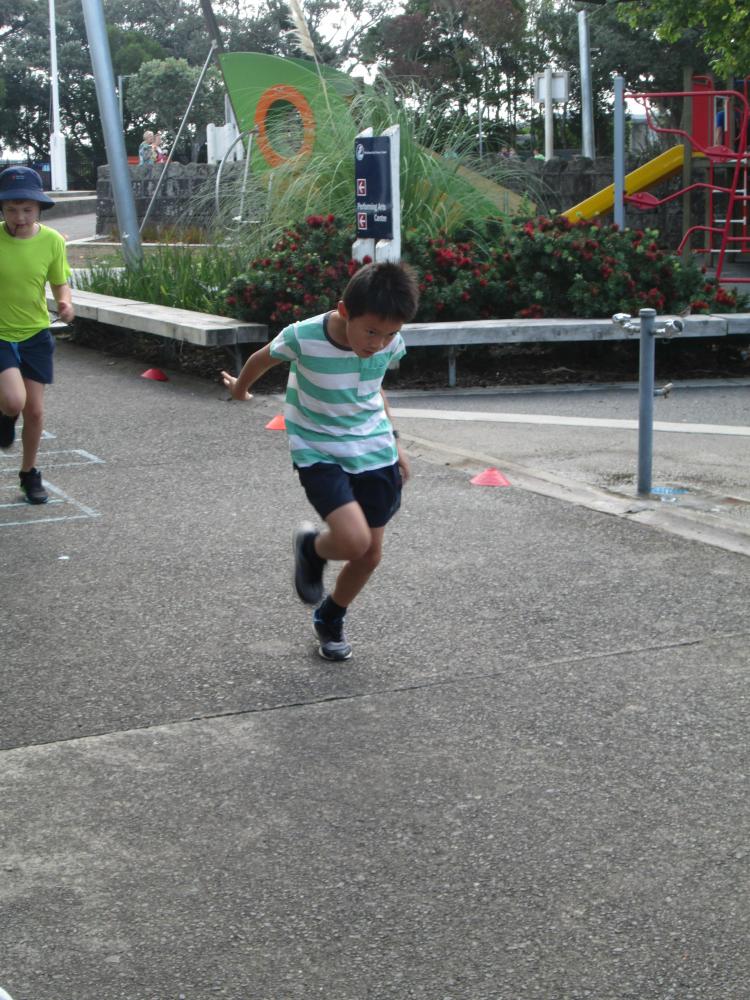 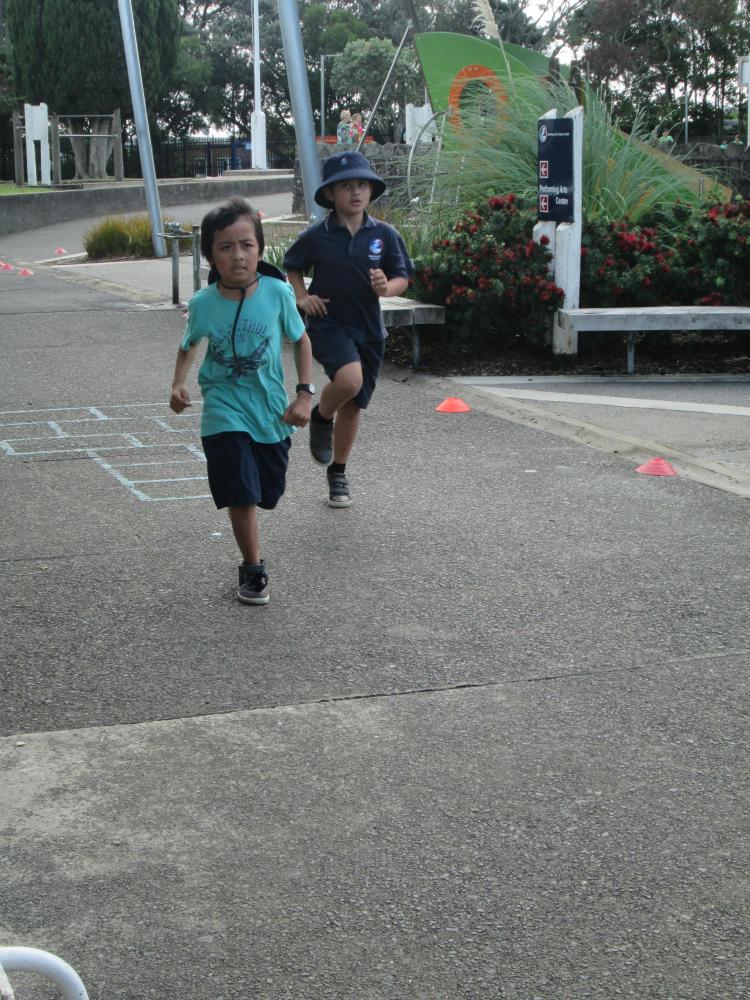 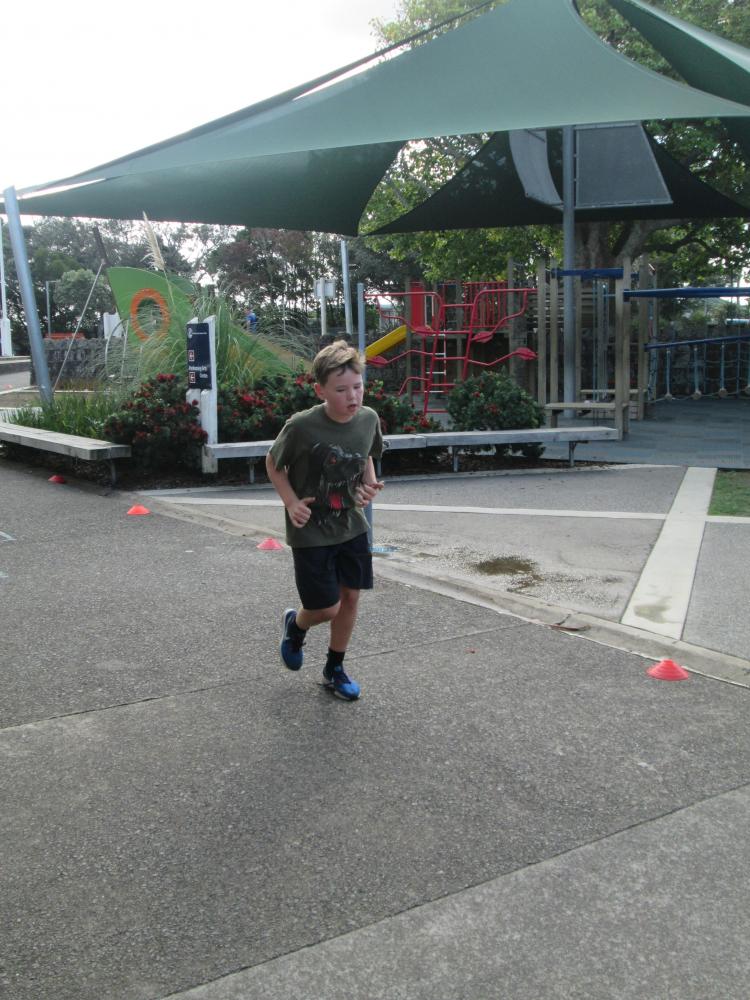 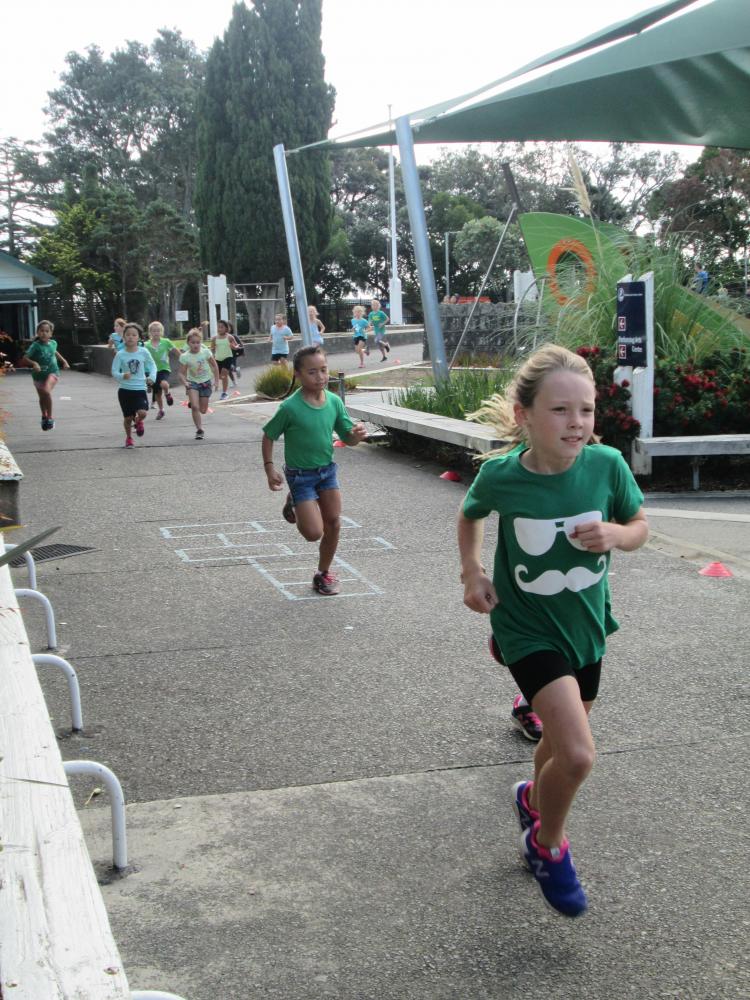 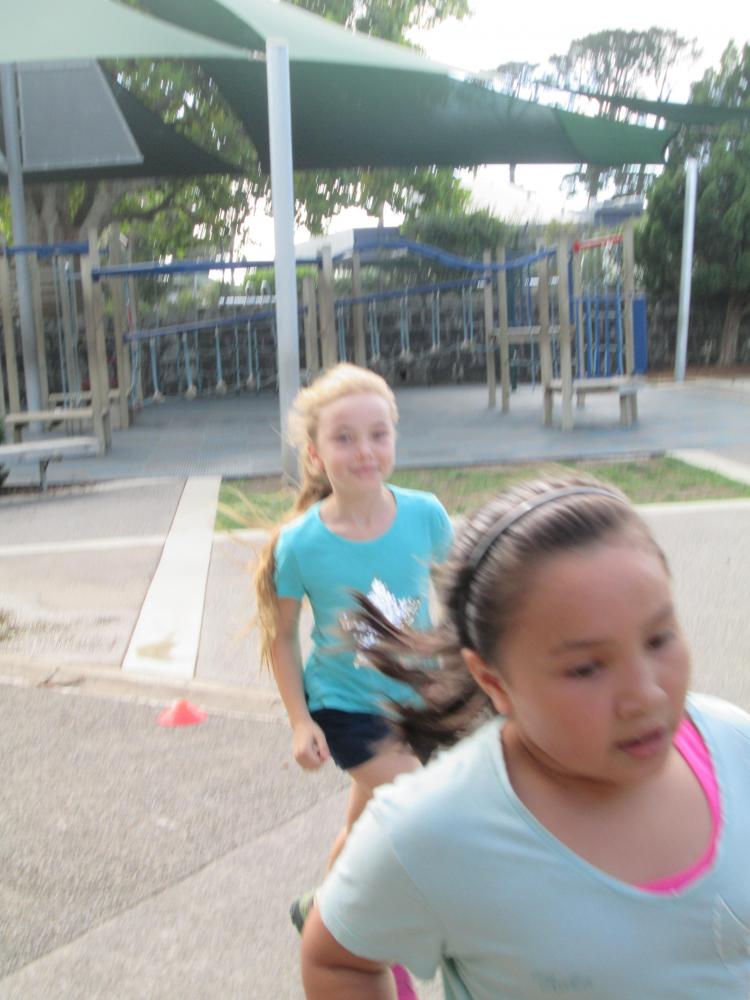 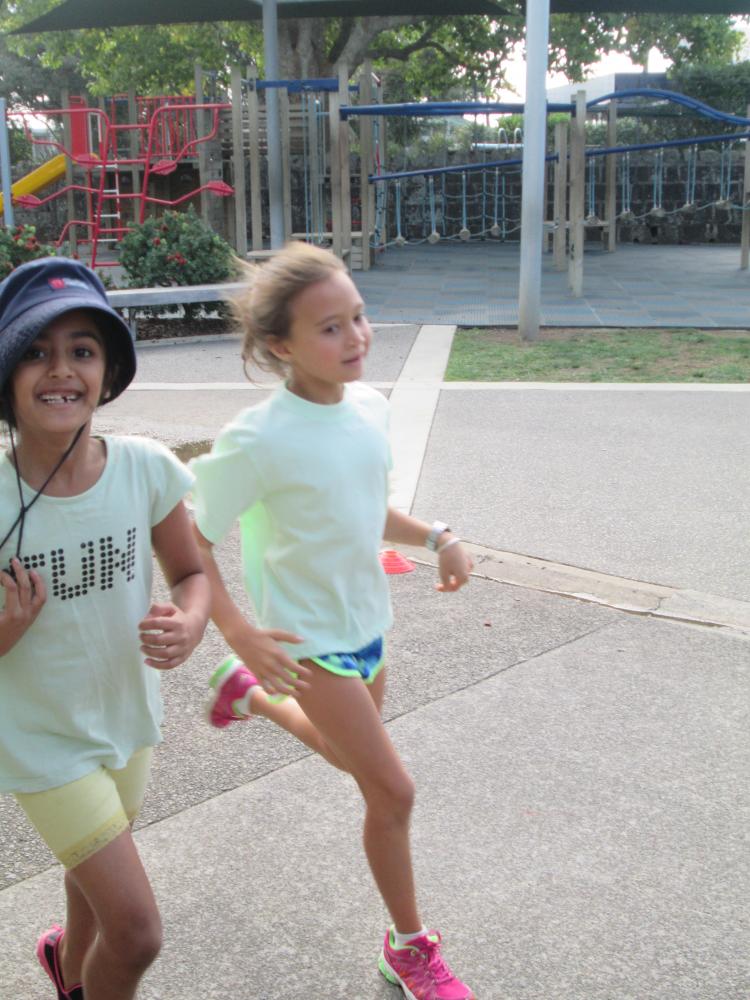 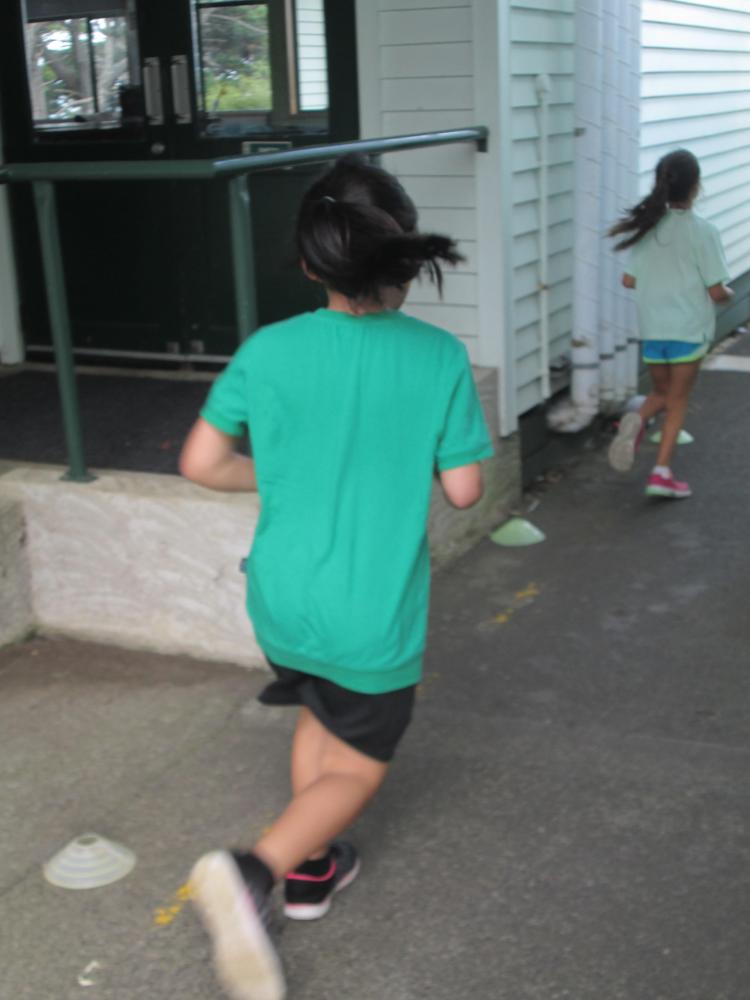 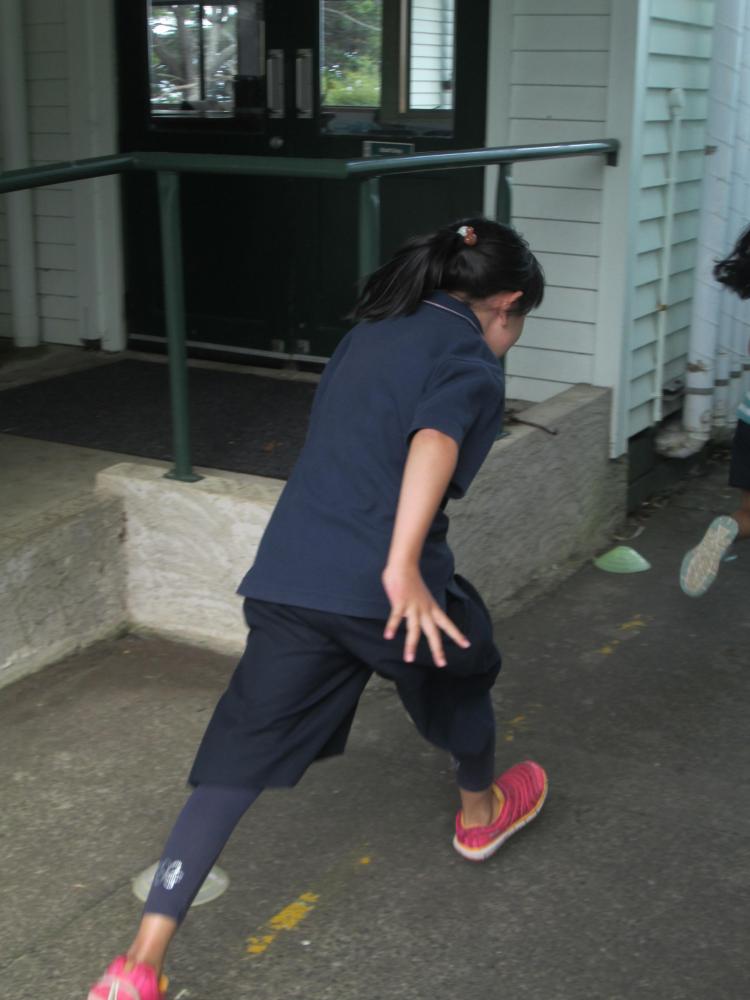 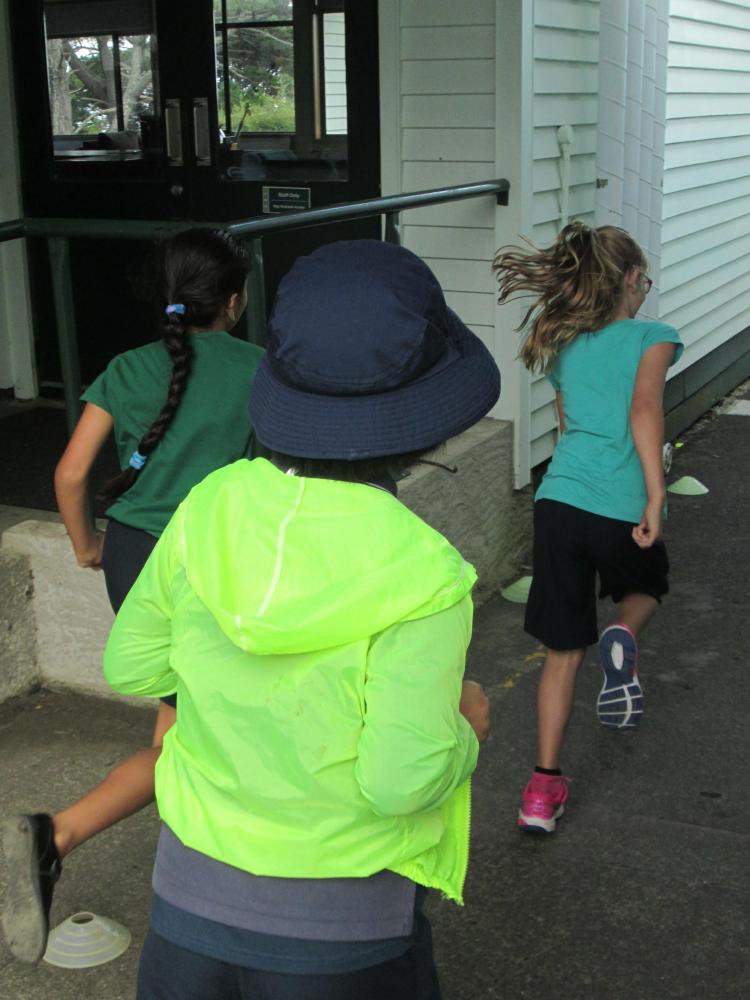 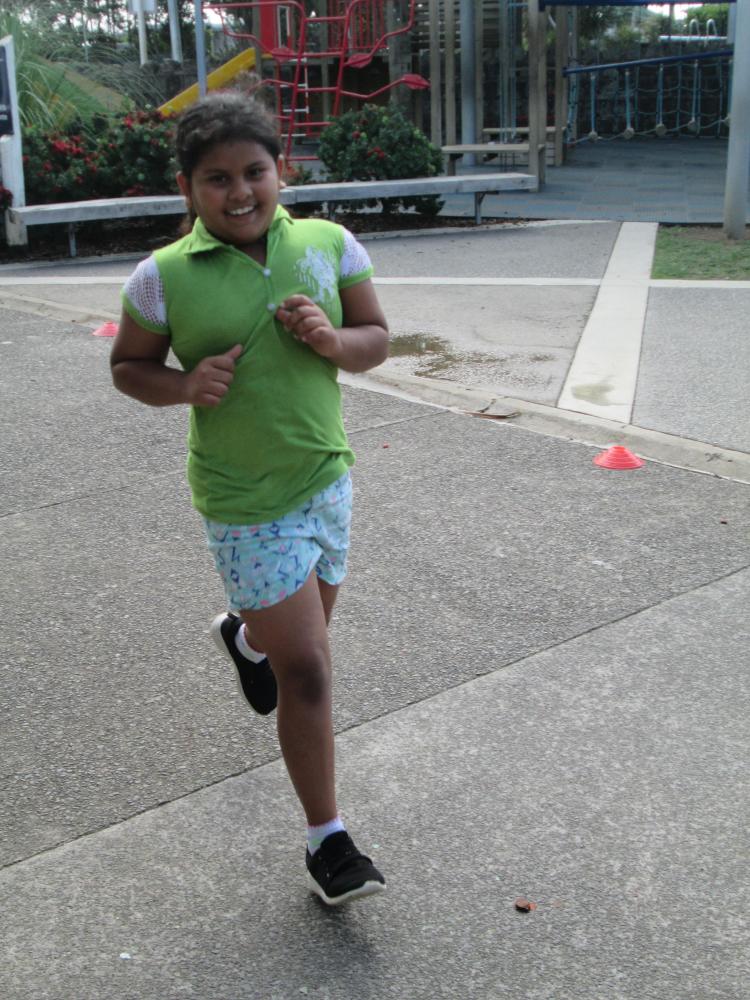 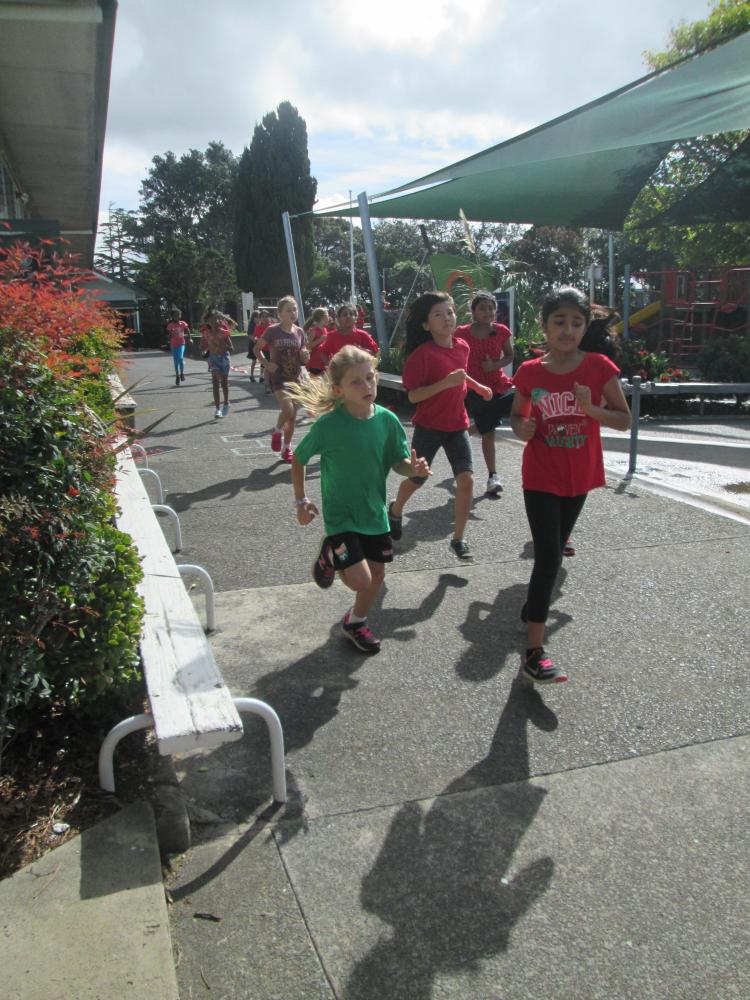 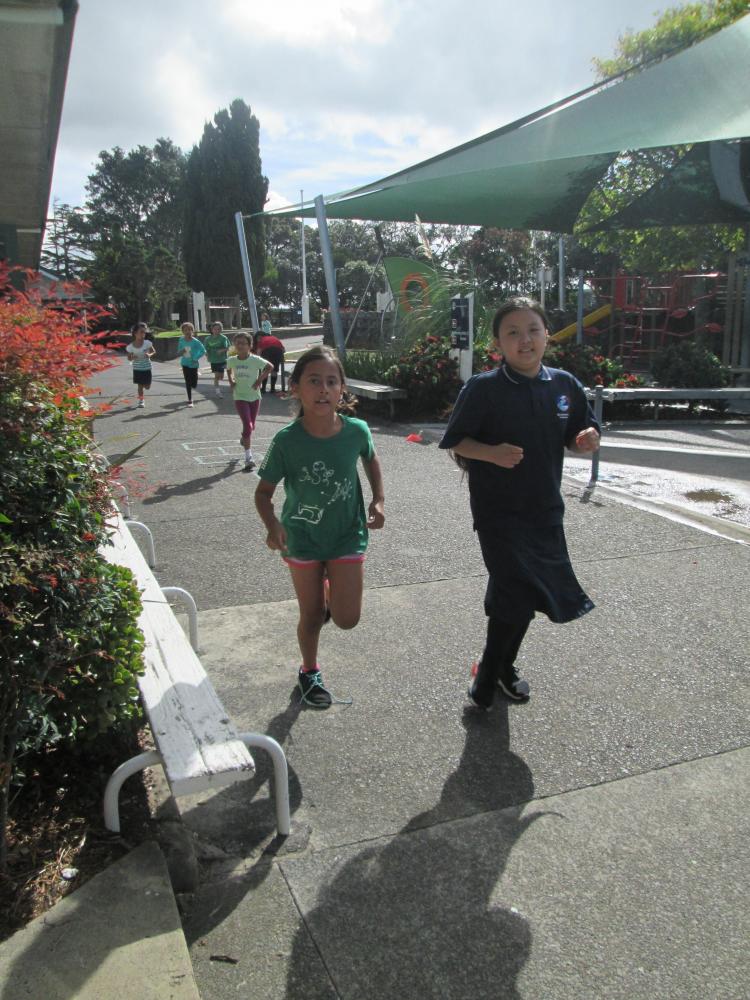 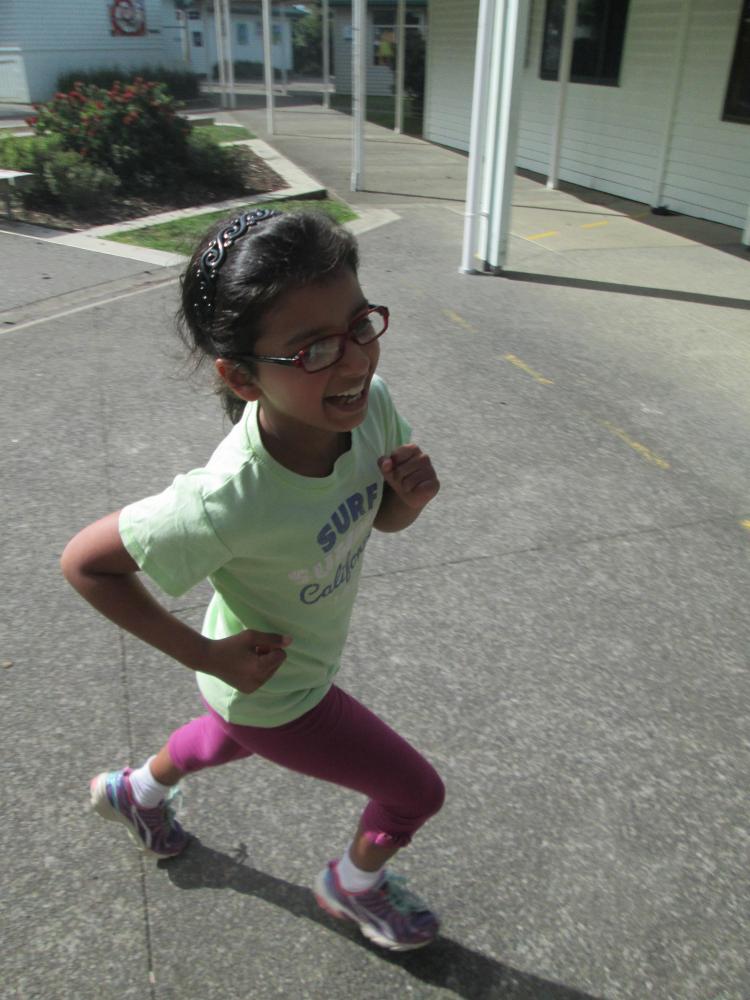 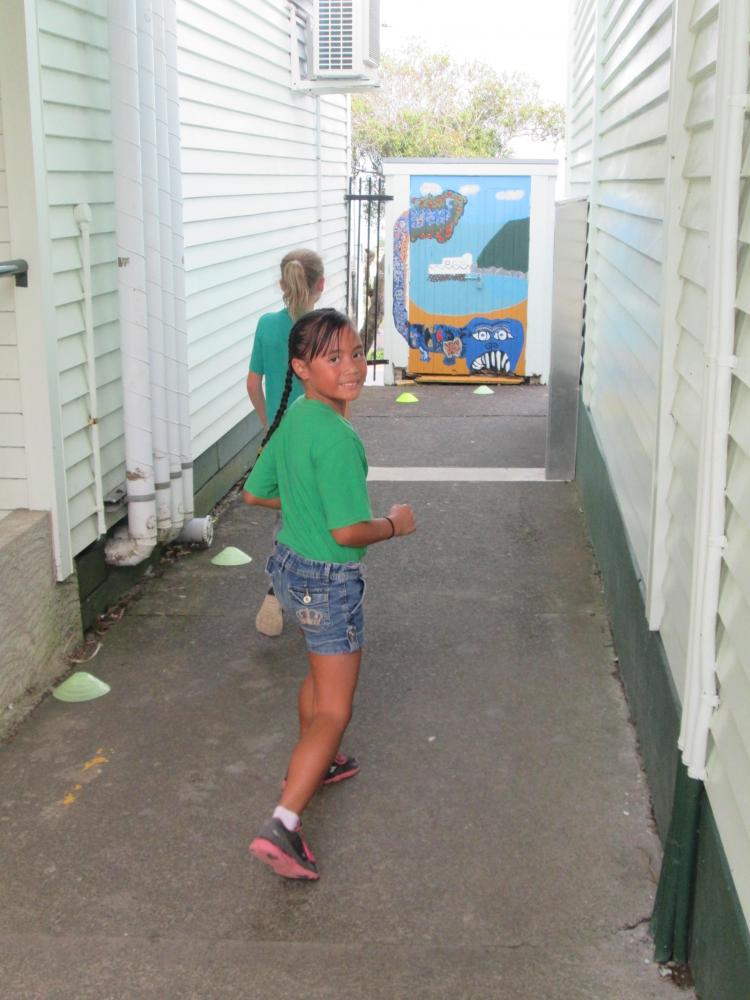 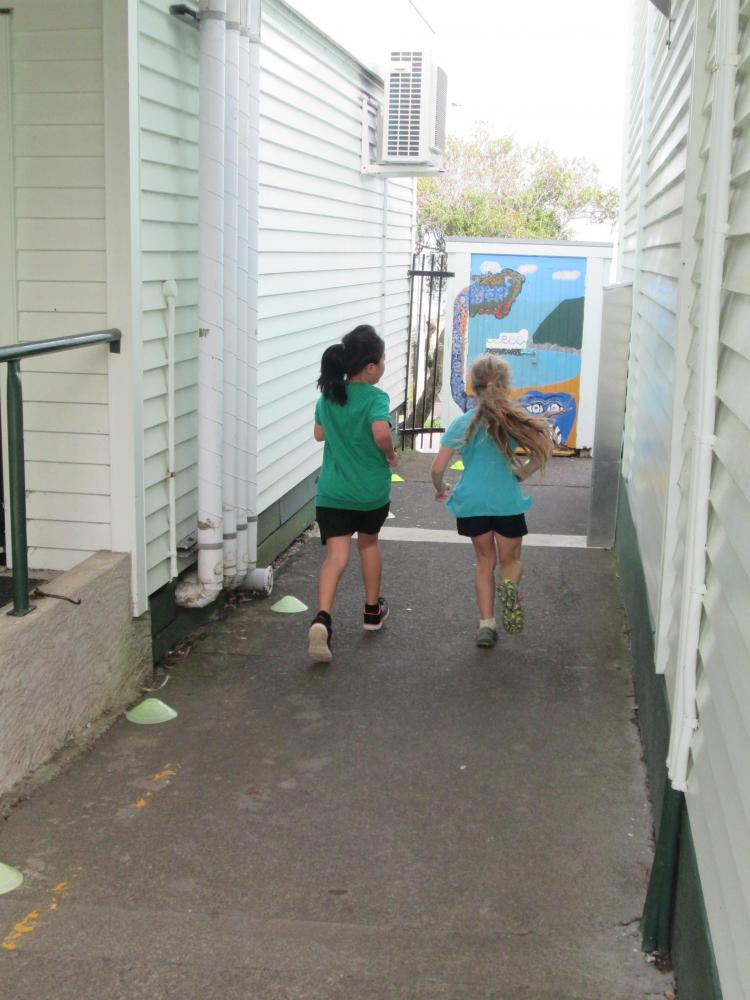 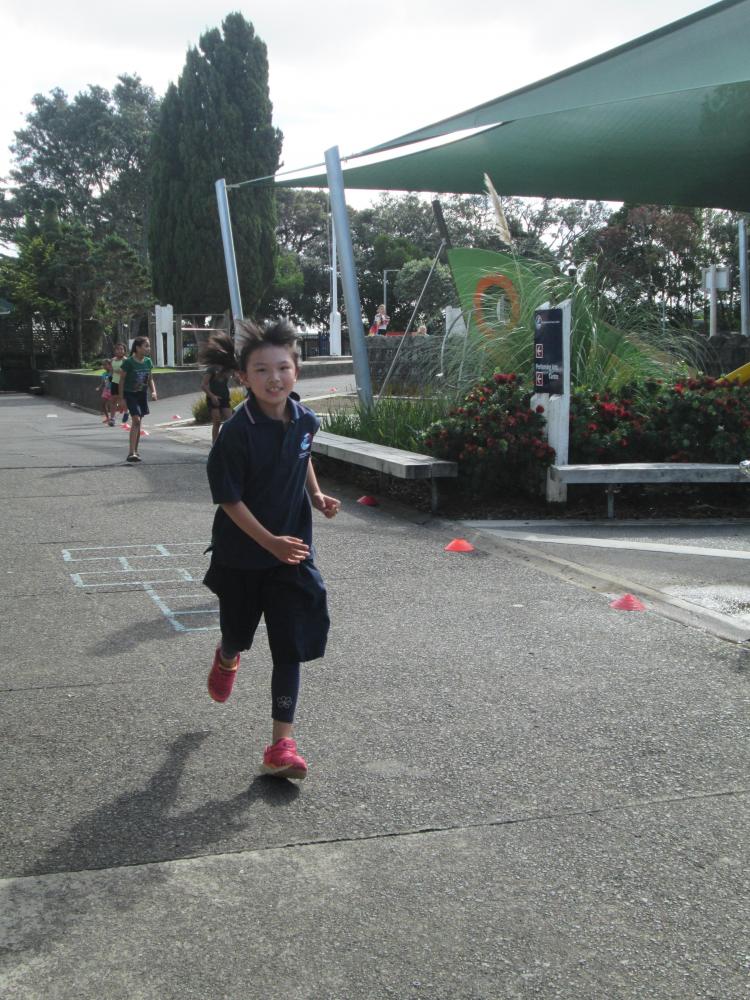 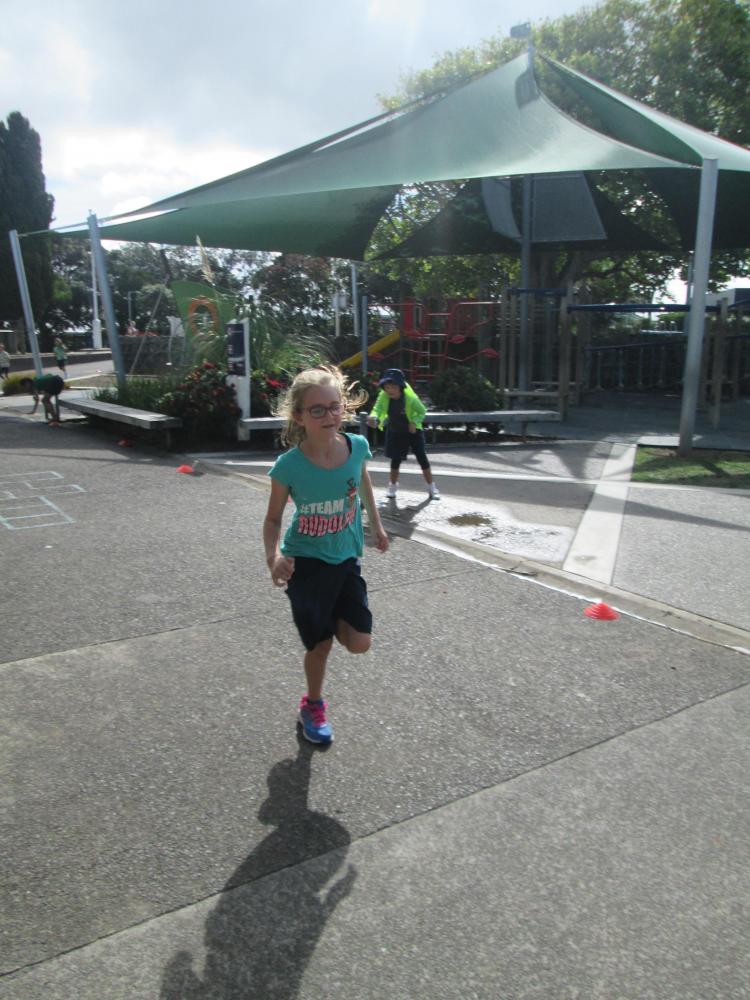