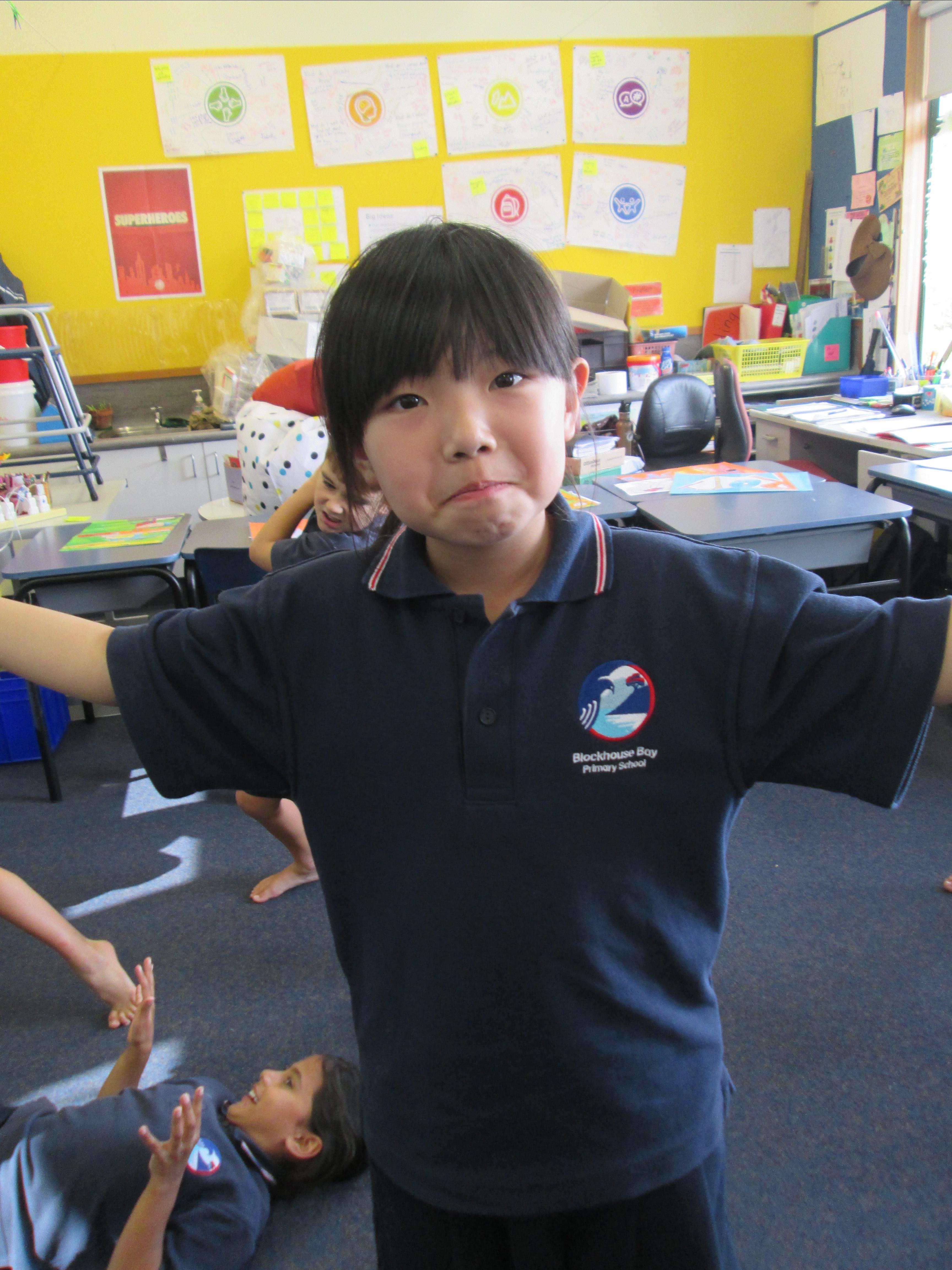 On the 4th of April 2017 Merriam came into our school to teach us drama. We were so excited! We were told that drama was really just pretending!We also were told the rules of drama. To freeze when they tell you to freeze. And when you freeze try not to giggle. By Sean

At school, Room 10 was acting out drama in their classroom after morning tea. When Miriam came to teach us drama we had to guess what were the important things of drama.Then we had to sit in a semi-circle and when Miriam told the story of little red riding hood,she tapped us,we had to act out the story.We had to practice drama because we needed to be confident on the stage for our Maori story.It was fun. By: Ana,Abigail and Jieun.

First of all someone came into our room. Her name is Miriam. She had a lot of drama lessons for children. Cici had a cool face. Savera got scared and made a Karate pose. Maz’s face turned red in an instant. It was amazing. We acted little red riding hood and the characters were little red, Mitre Ten Mega CHAINSAW, Wood cutter, Grandma and Mother. By Maz and Adrian

On the 7th of April 2017 room 10 did some drama with Miriam in class. It was spectacular. We acted out Little Red Riding Hood and did freeze frames. She told us that Drama is pretending. Maz looked like he was going to do the karate chop but with an ax. We really enjoyed it. By: Savera & Neveah 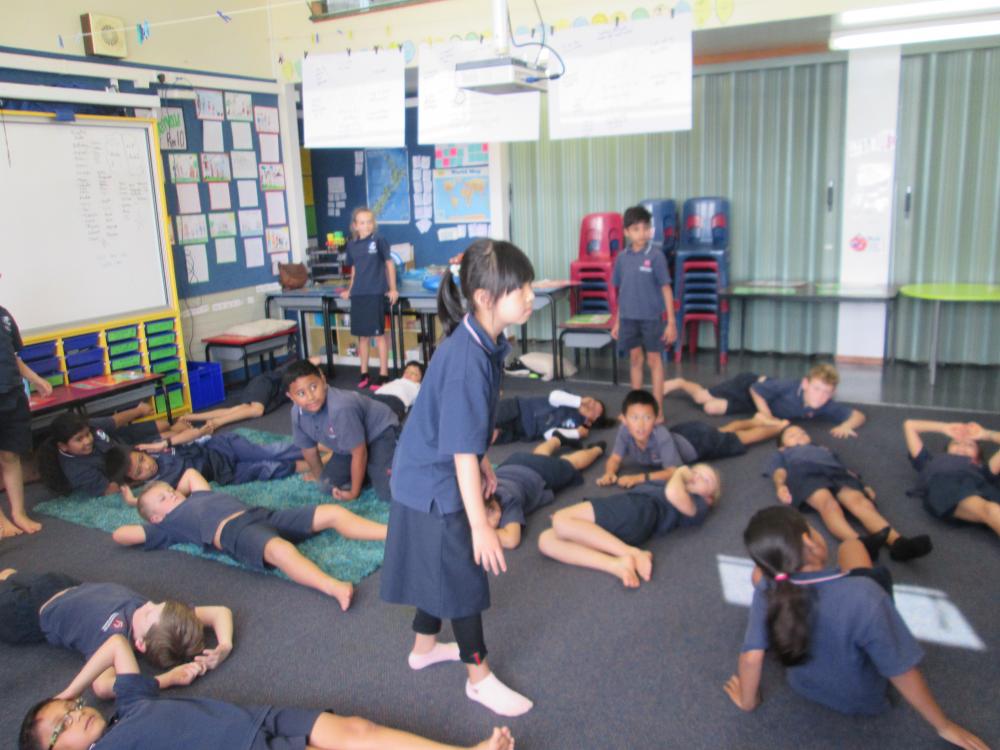 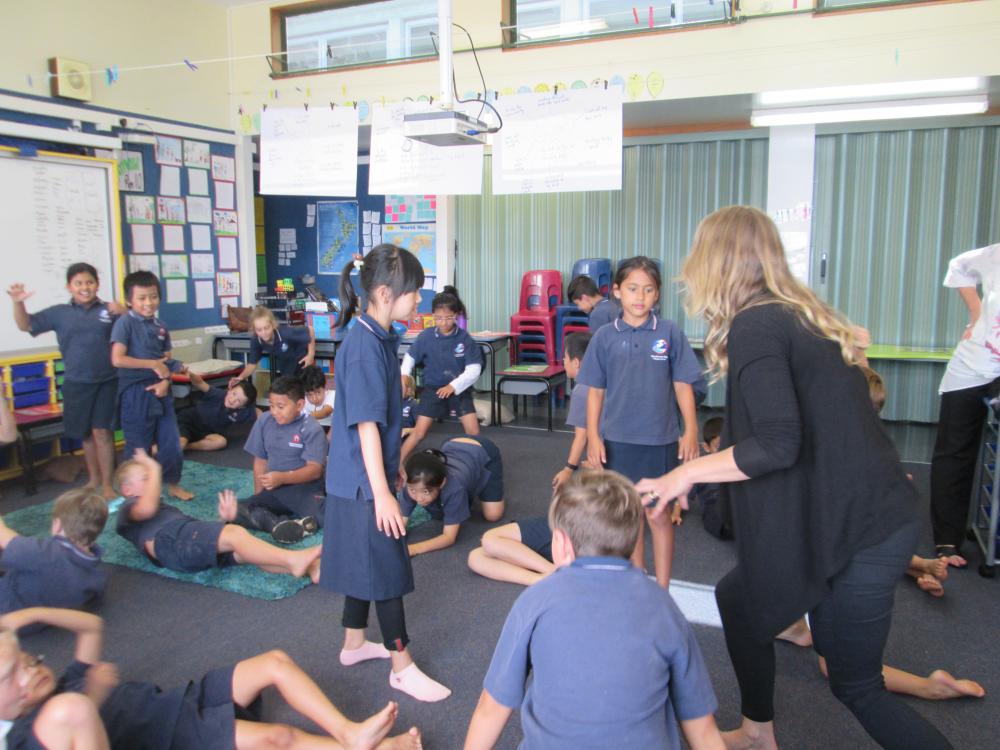 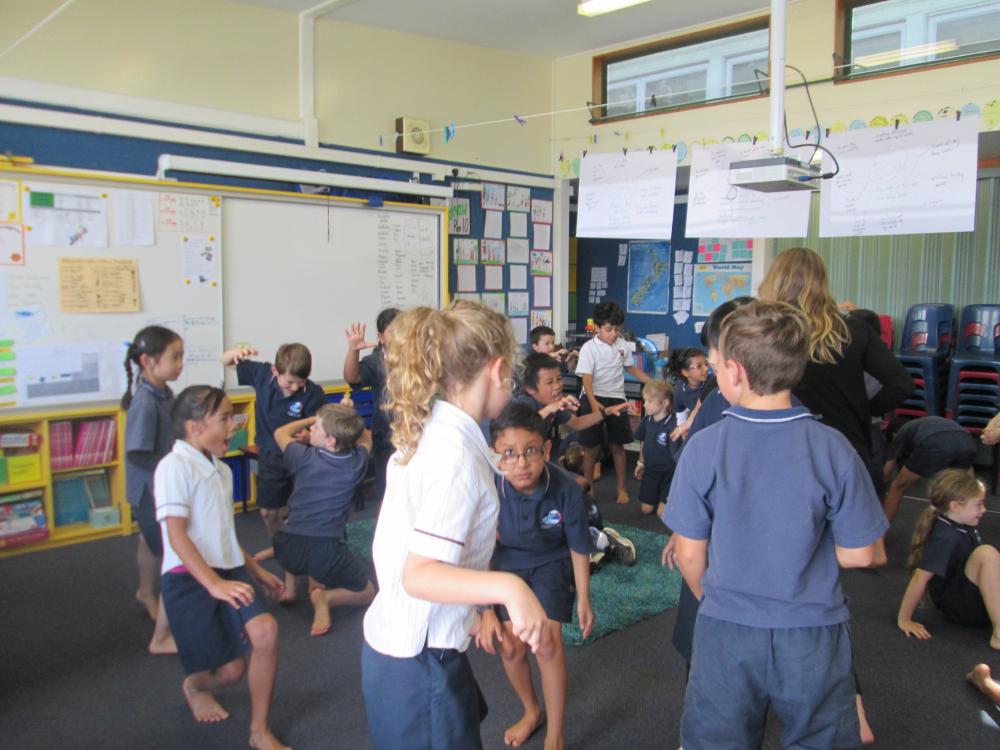 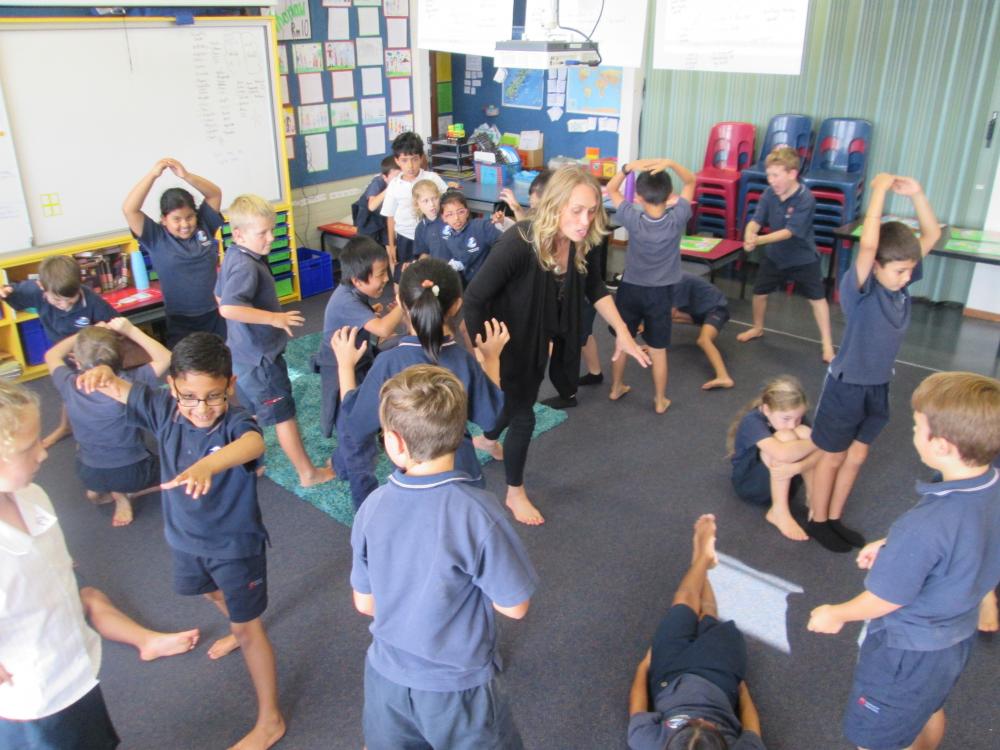 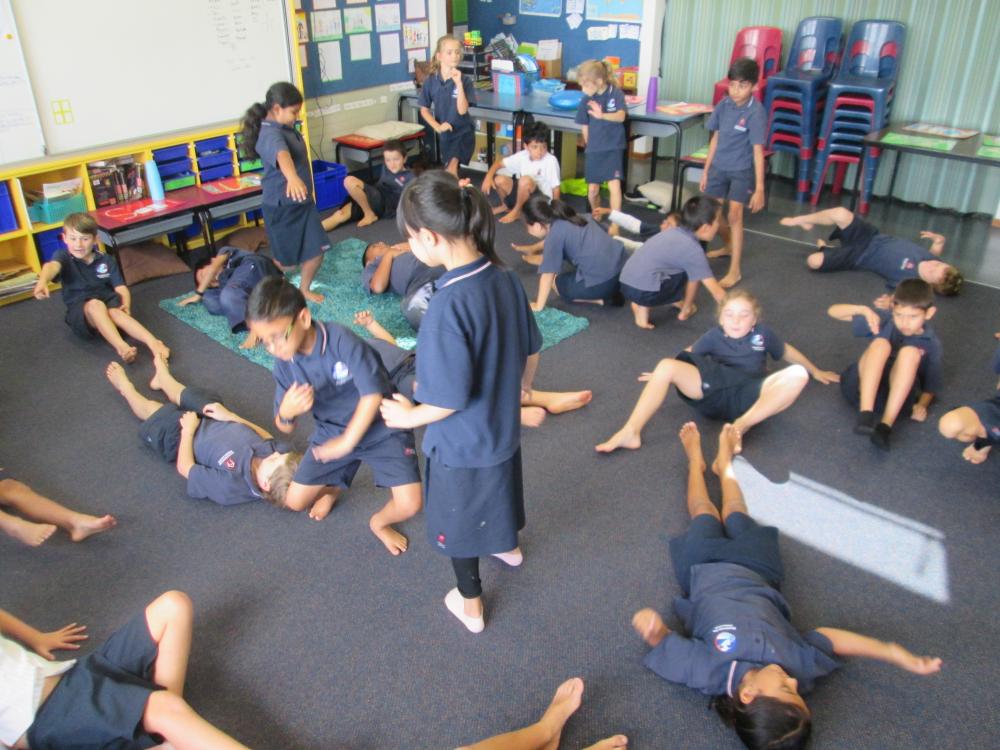 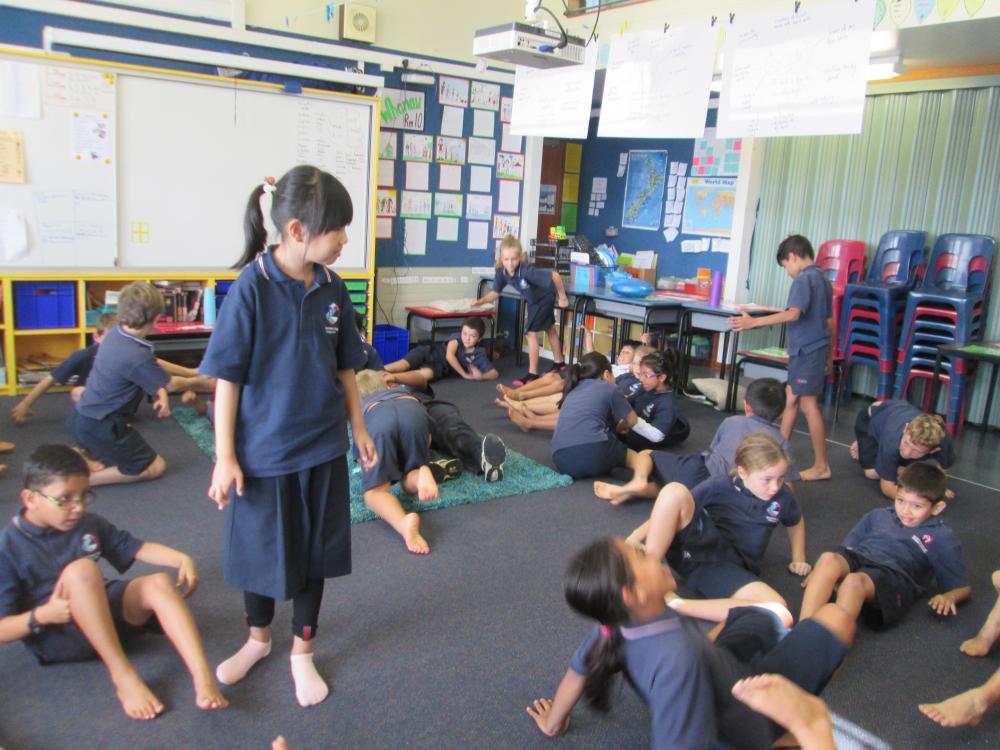 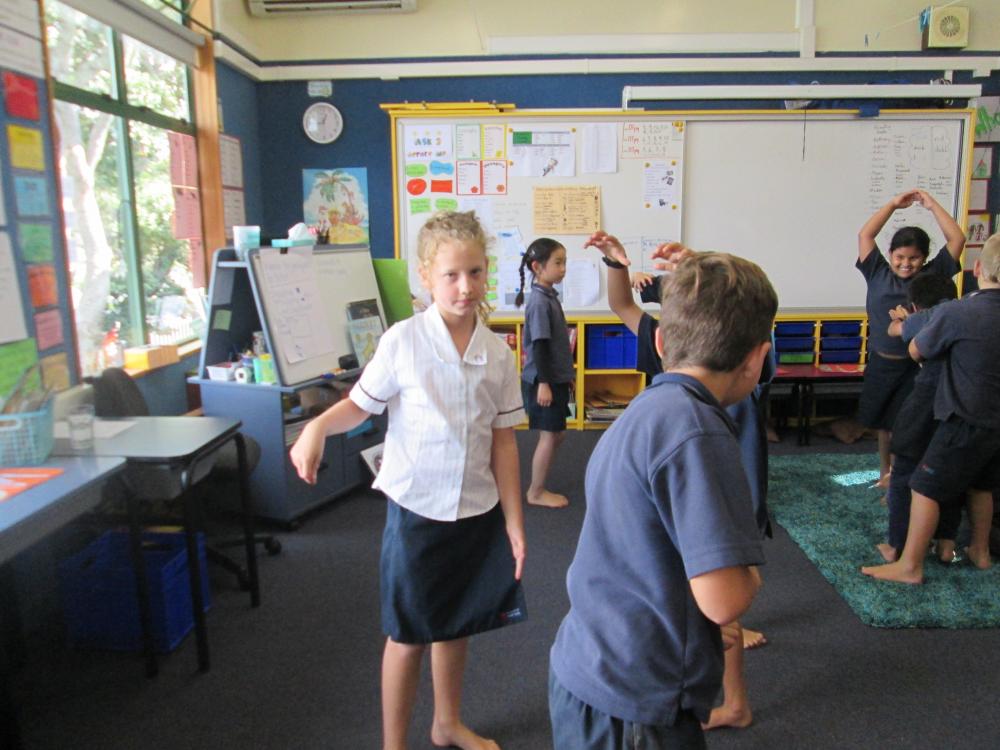 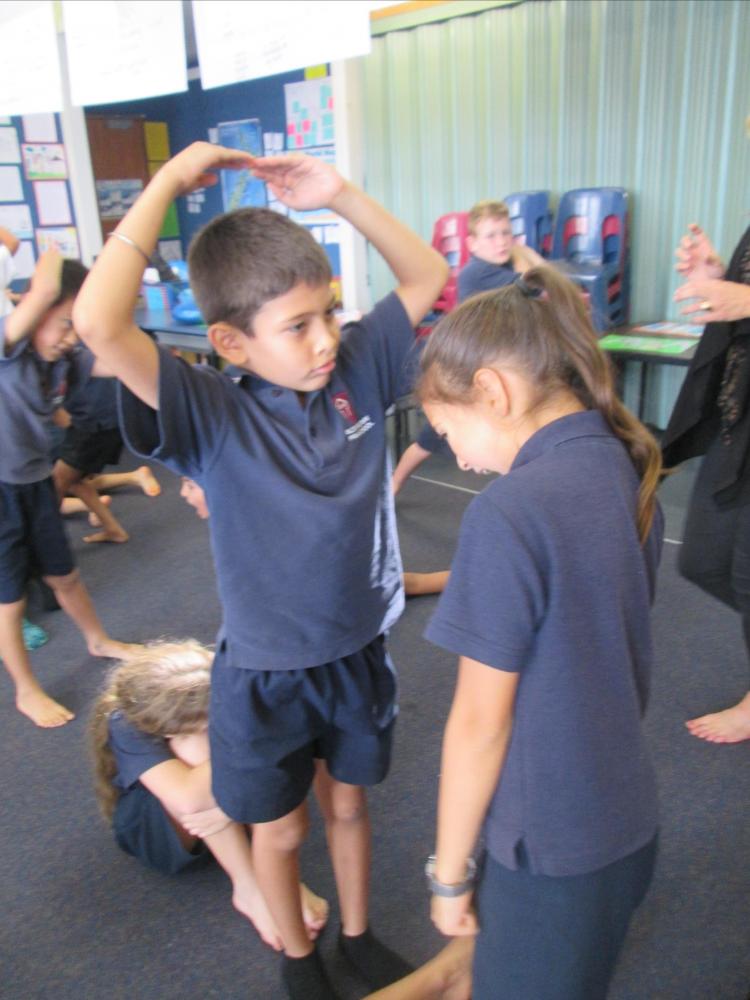 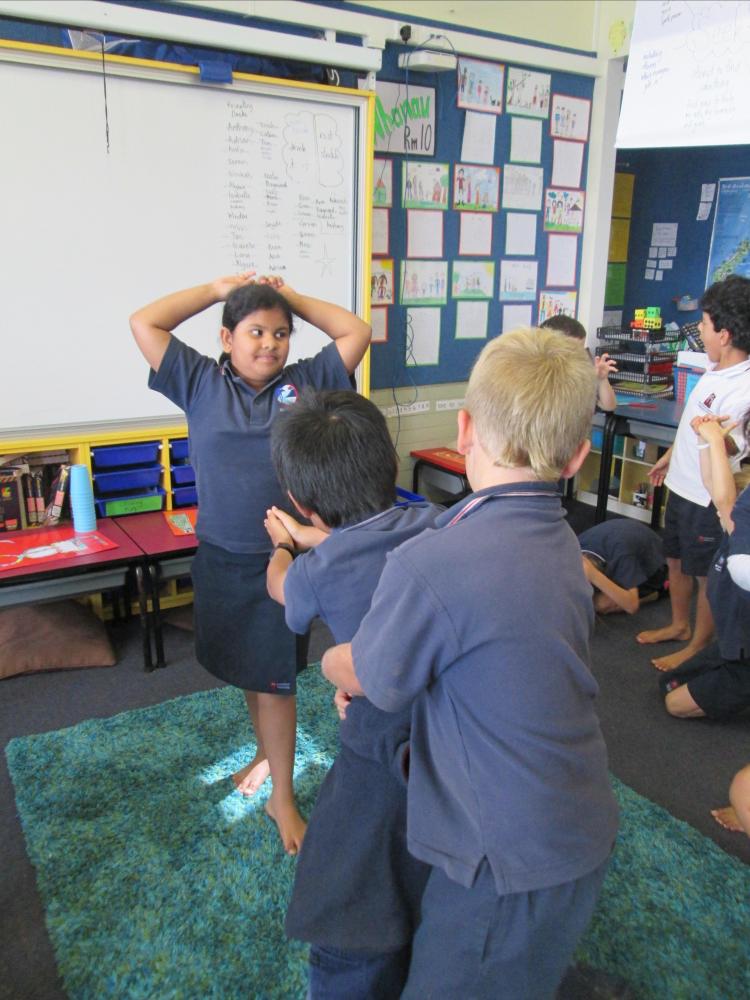 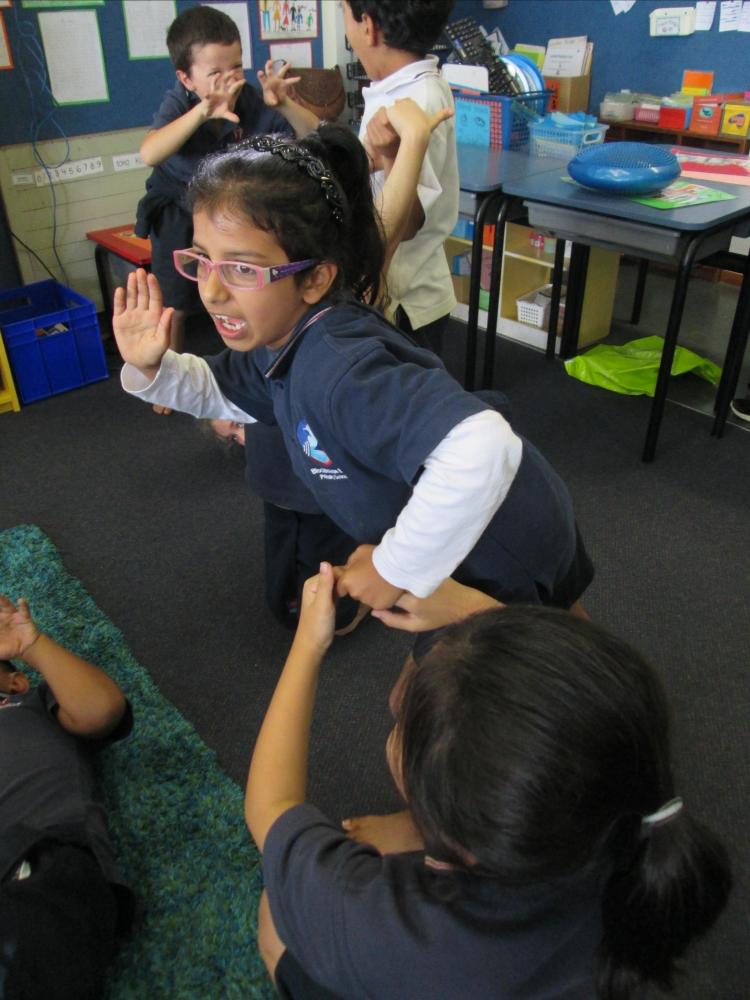 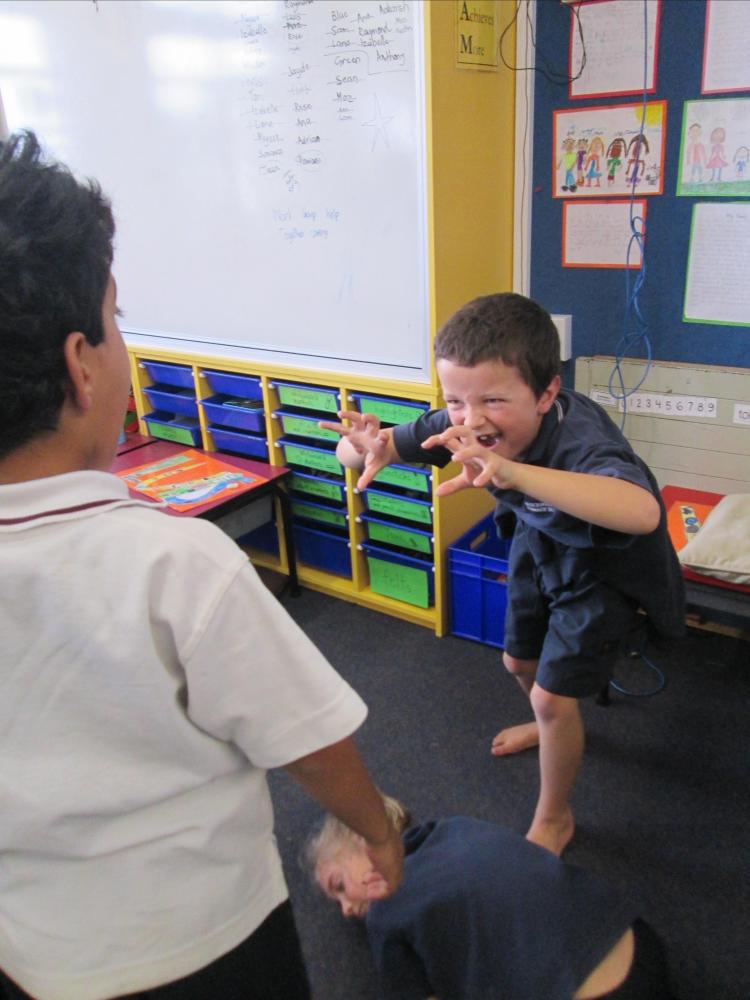 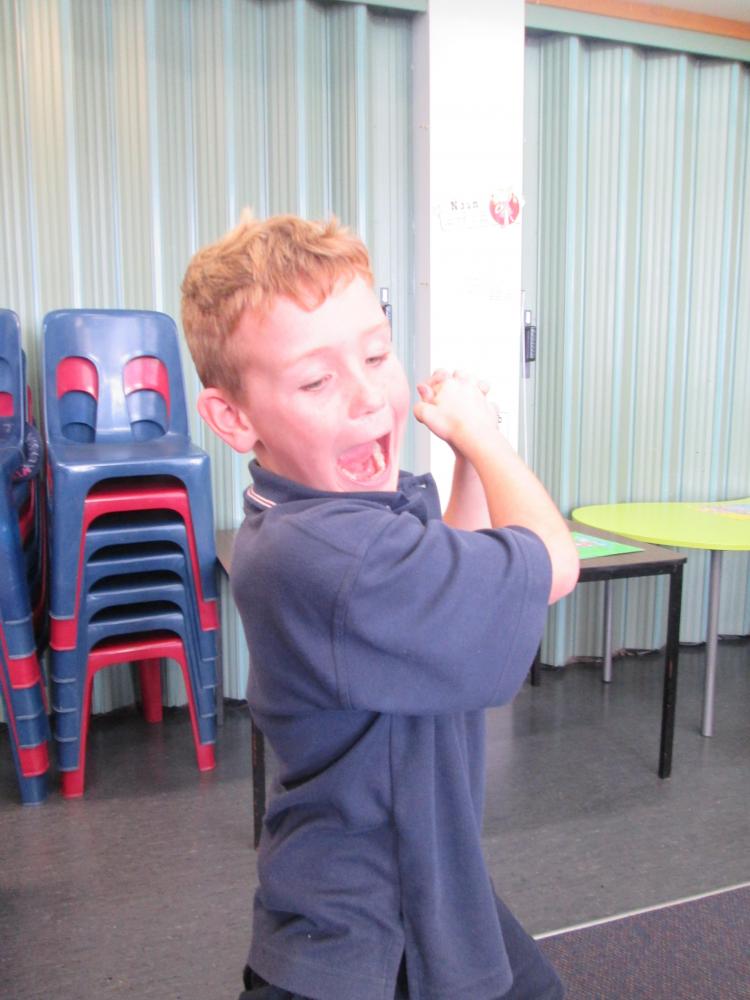 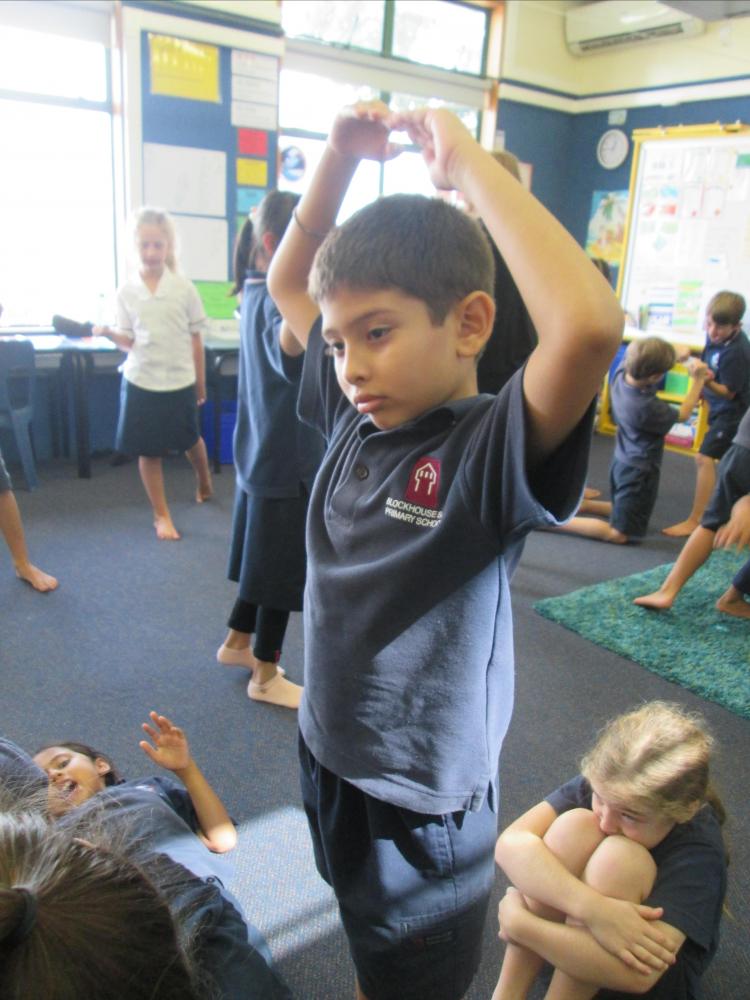 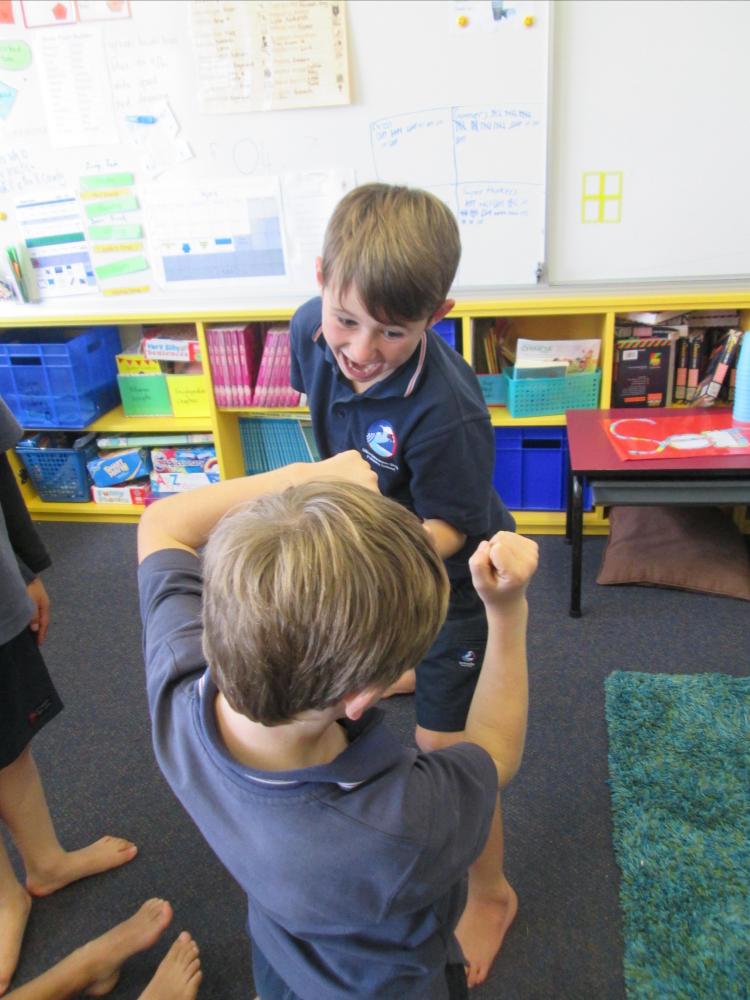 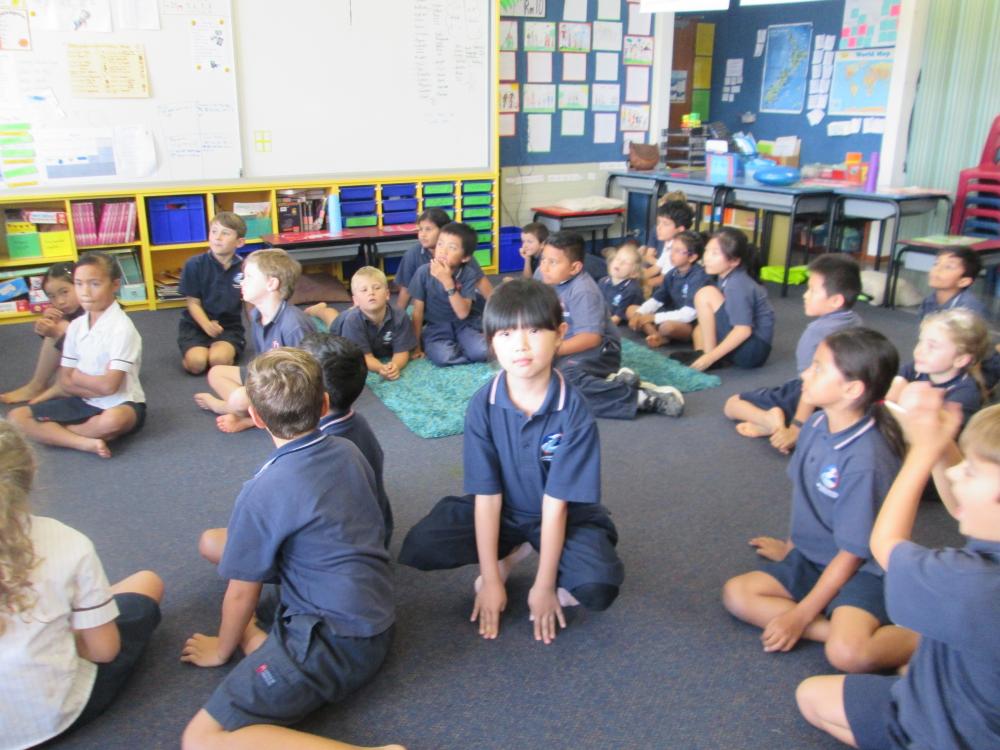