check out Carrick & Akarsh's informative recounts about the experience...

One day Room 13 and Room 8 went to Waitakere Recyclng Centre. First Room 13 and Room 8 went on a bus (it was a very long ride). Once Room 13 and Room 8 got there, we met two women. Their names were Sarah and Anna. Soon after we got split into two groups. First my group learnt about how long glass, plastic, tin cans, can and paper can last. I was shocked that glass can last forever! When we were done, we had a bus tour. We got to wear a builders hat and reflective vest. On the tour we saw lots of wood and a big machine picking up rubbish. When we came back we had morning tea and a little play. After a while, Anna told us to come to our groups. My group went to see the tiger worms. We got a stick and a magnifying glass each. After that we were learning what we put in each bin. The whole point of the activity was to make sure that everthing goes to the right place. For example, an apple core in the landfill will take 2 years to break down, but if we put it in the worm farm or compost, it will take about a week to break down. Once we were done with that we had lunch, a little play and then we left. I thought it was an inspiring trip.

On Wednesday Room 13 and some of Room 8 went to Waitakere Recycling Centre. First we took the bus to the recycling centre. Me and my mum were sitting backwards and it felt werid. Next we arrived there and we went inside a lttle garden and sat on the deck. Then we said hi to the two ladies and she told us what was happening. Meanwhile, she got us into two groups and each group had an activity to do. My activity was very interesting. We first looked at a worm farm. She gave us a plat of soil each and we had to try and find worm eggs. It was very hard. I found 2 eggs. Later on we went inside the classroom and she told us lots of things like the 5Rs: rot, refuse, reduce, reuse and recycle. We also did some sorting out with a bag full of rubbish. It was pretty hard but we managed to do it very well. Then we had a relaxing morning tea. In the meantime, we switched activities. The next activity was a bus tour. We first put some safety gear on and went in the bus. People were doing lots of cool stuff. I saw heaps of trucks. Finally, we had lunch and went back to school. It was a good place to go because I learnt lots of stuff. 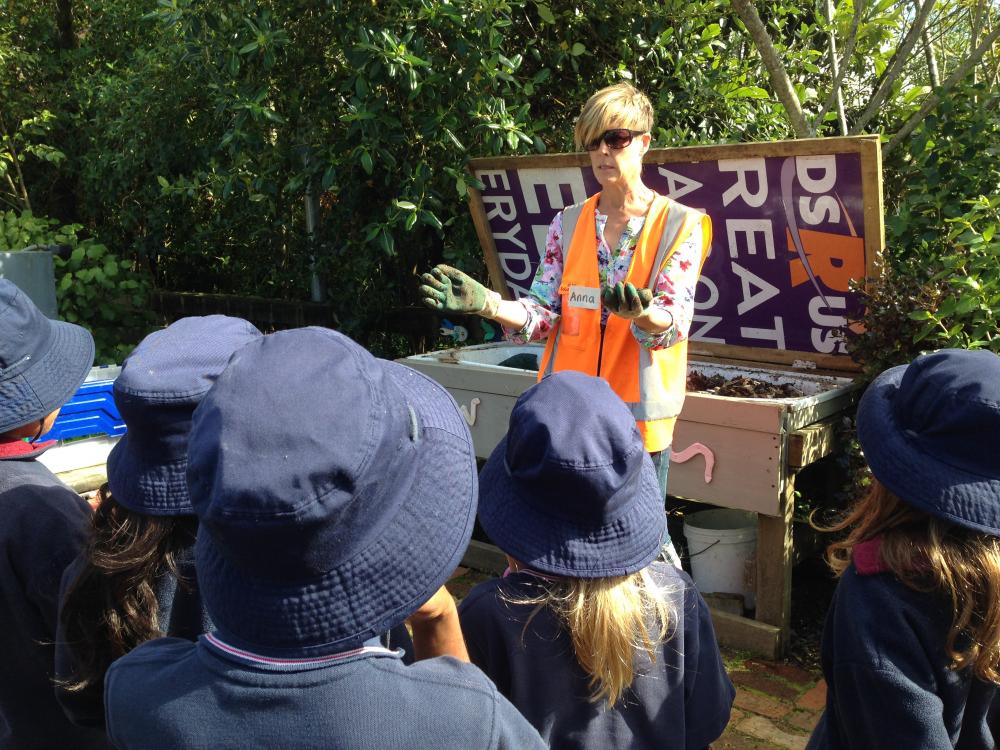 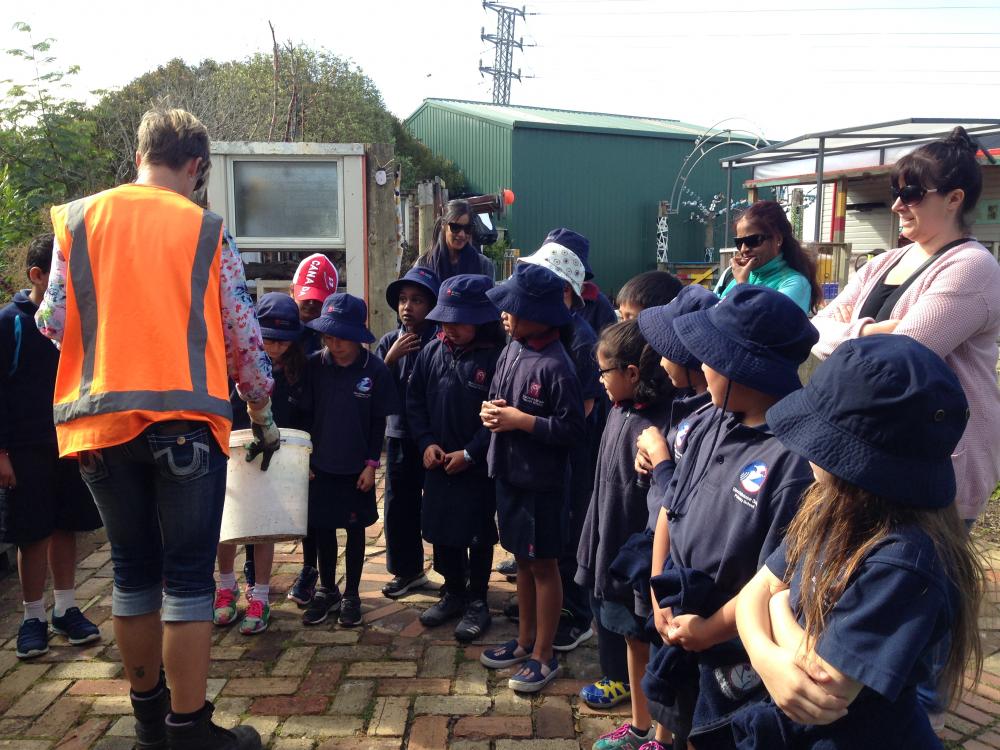 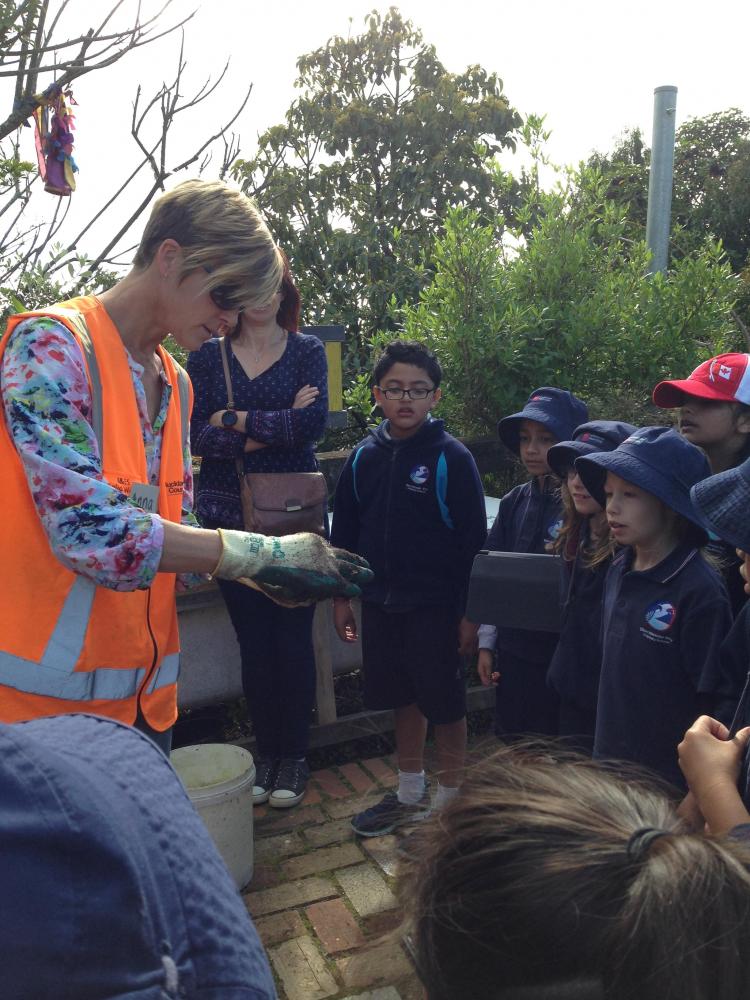 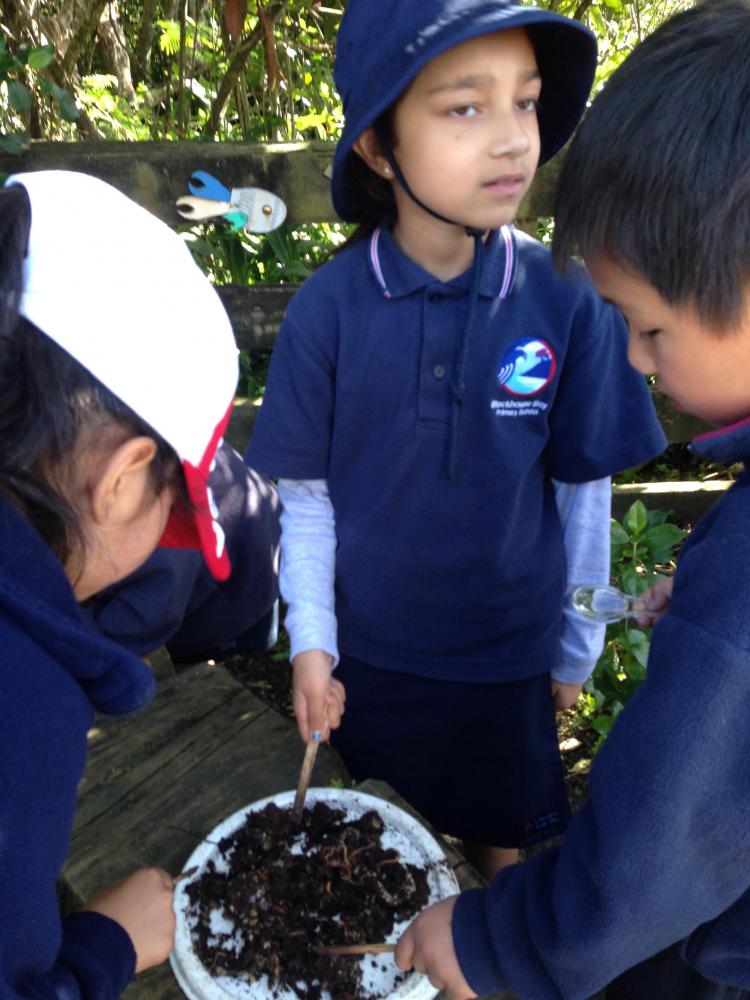 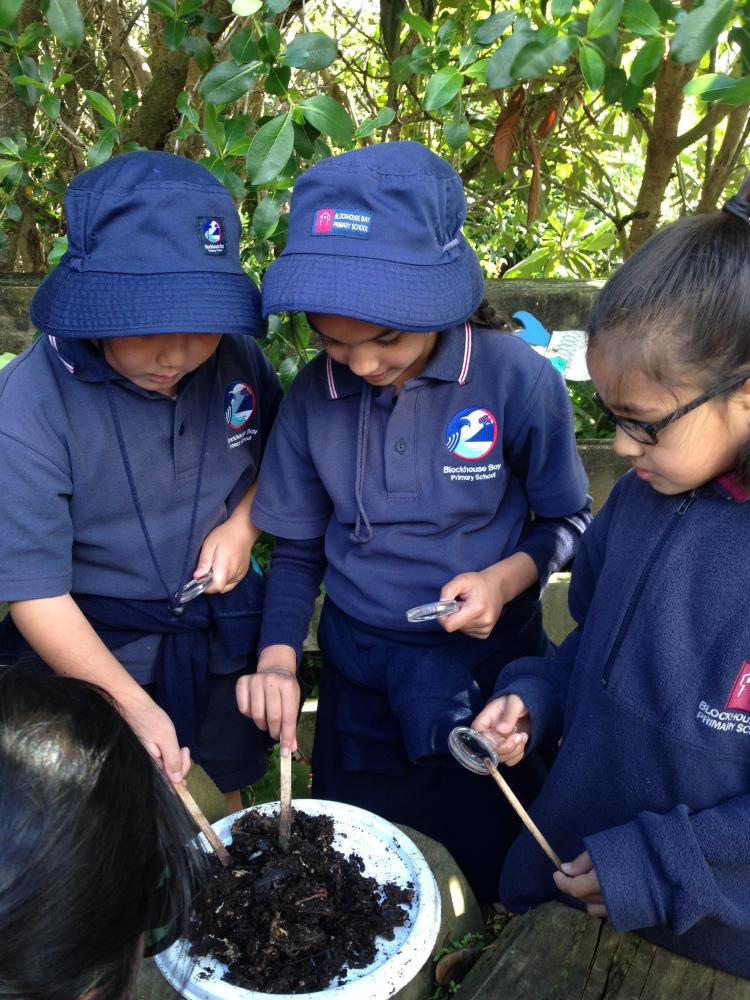 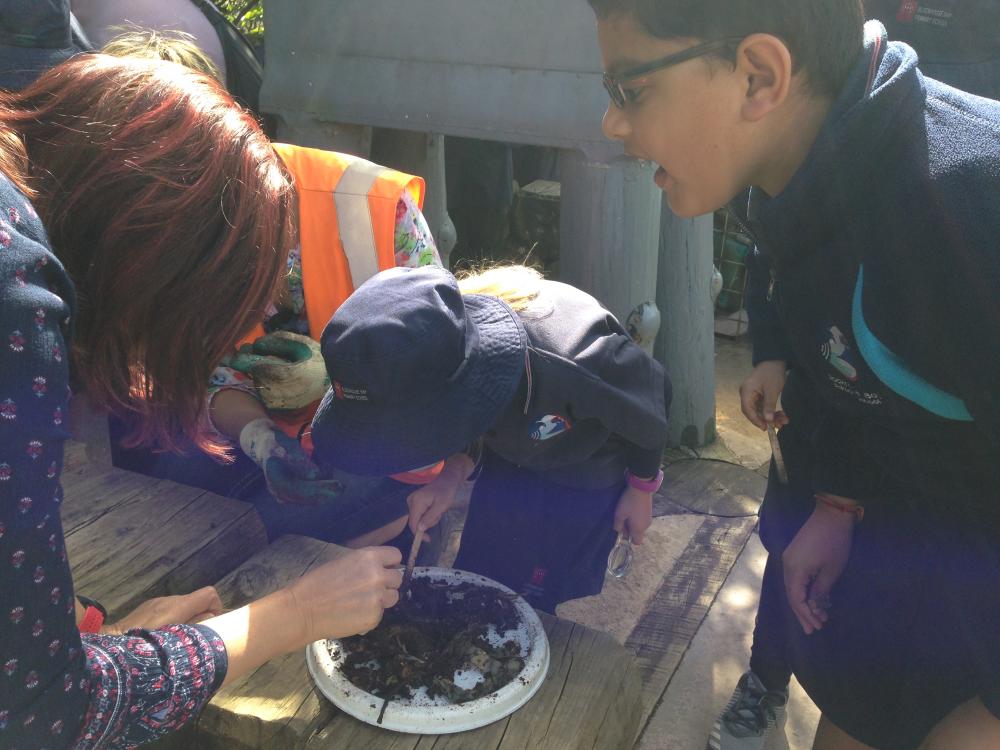 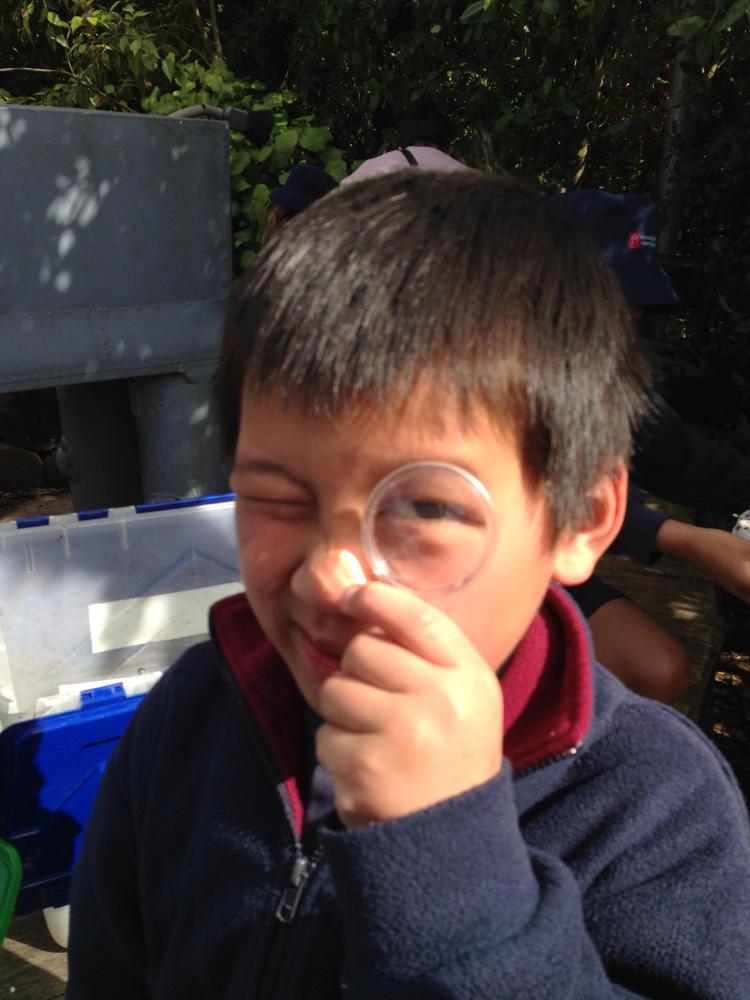 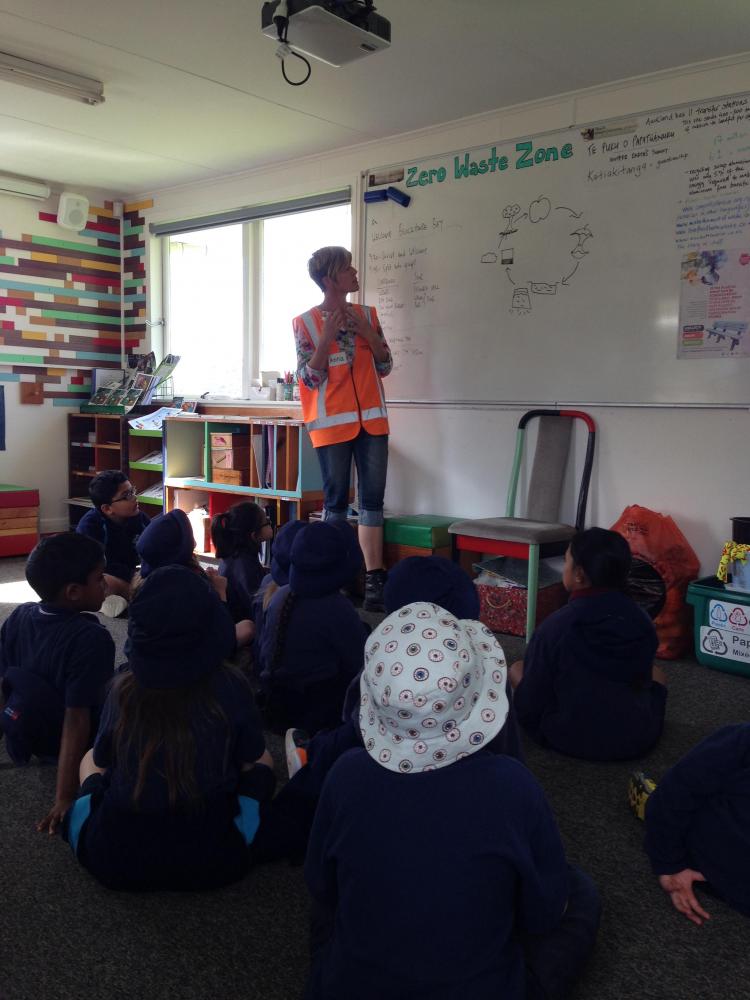 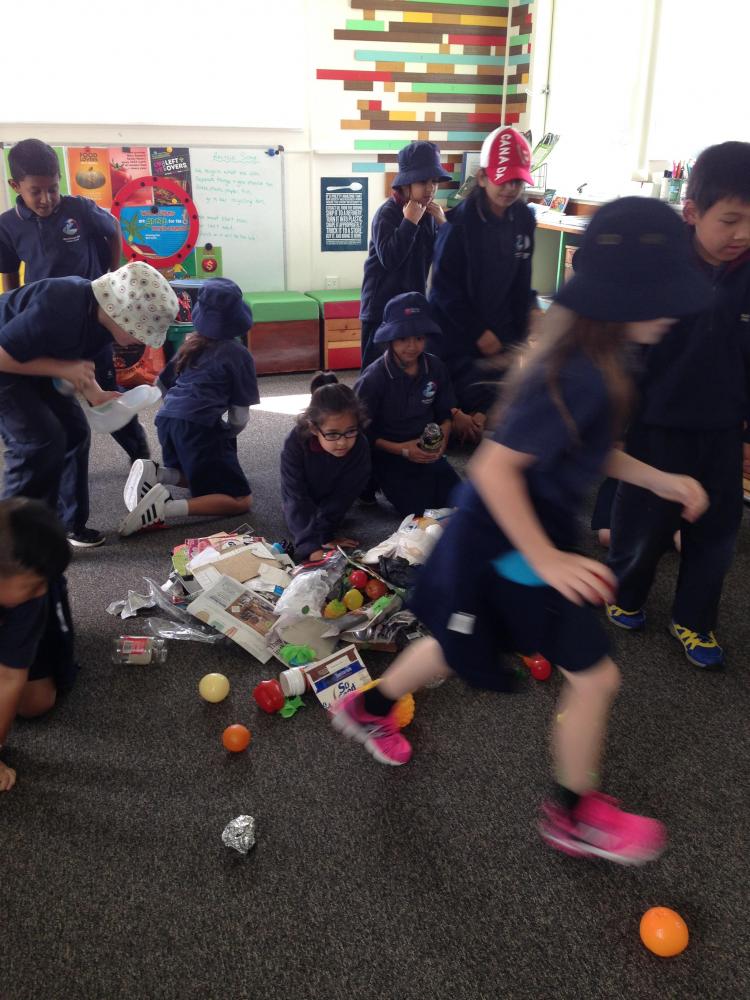 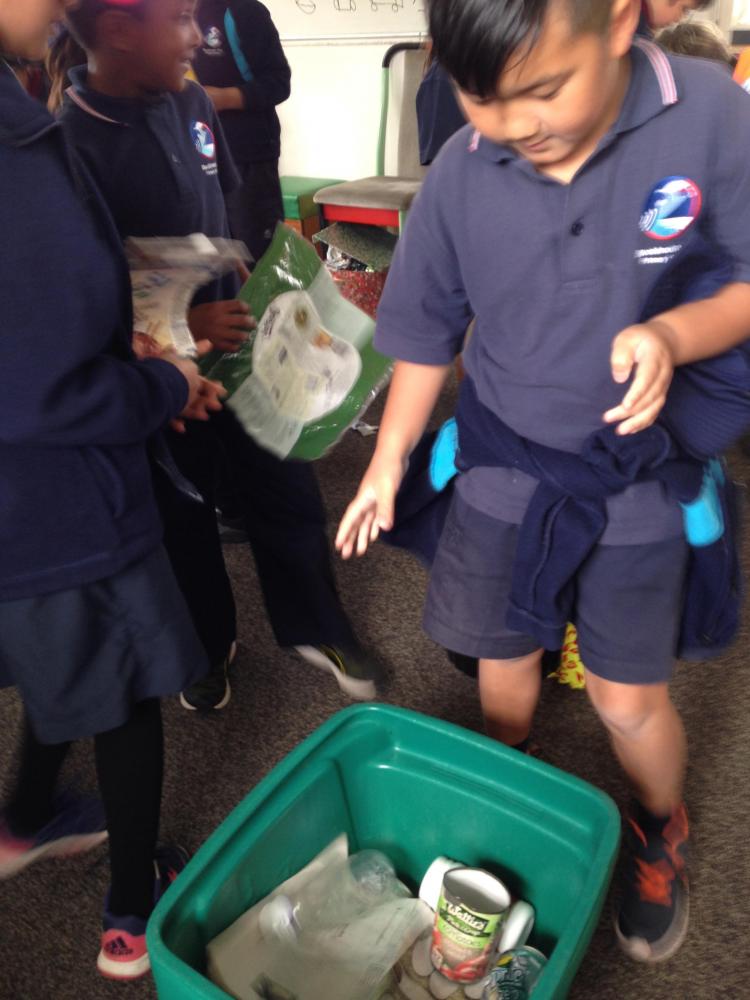 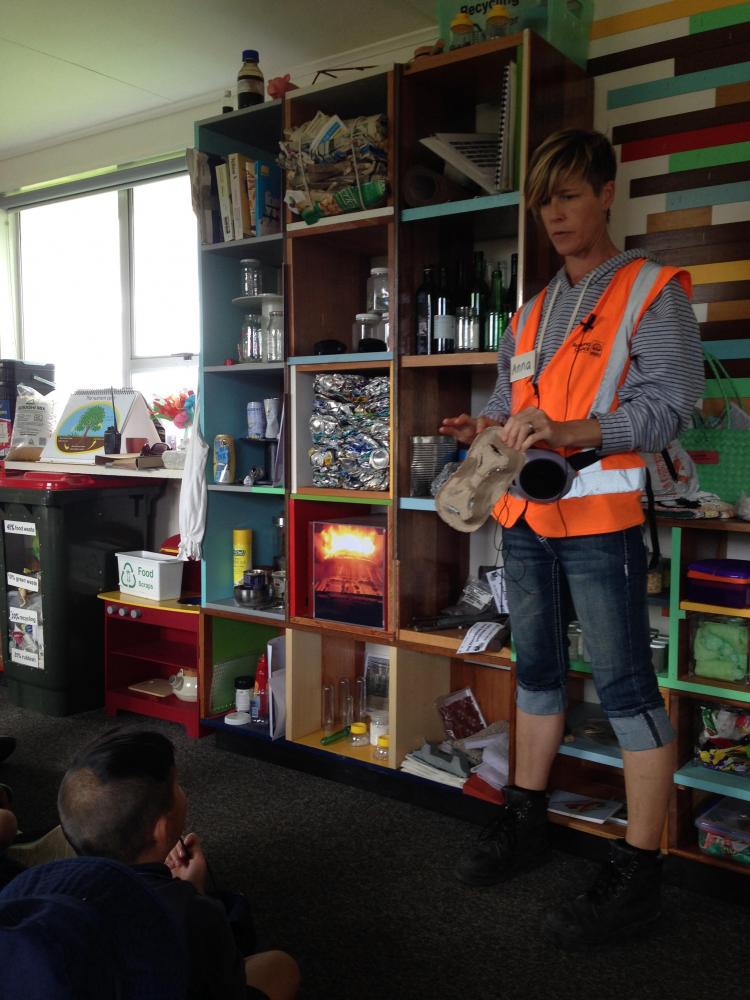 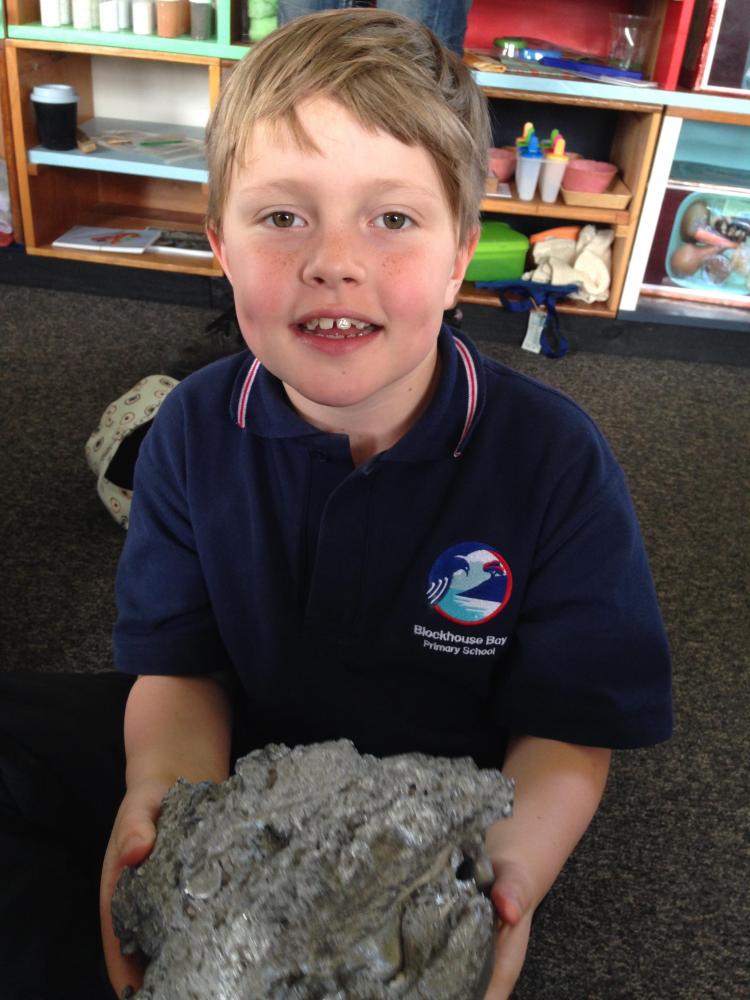 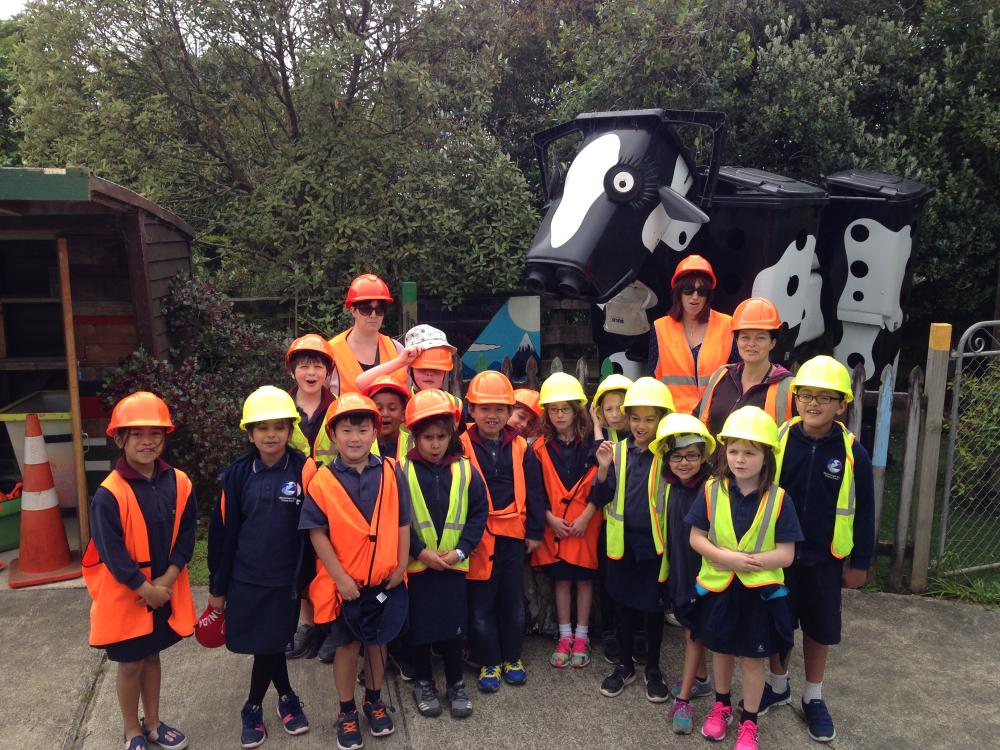 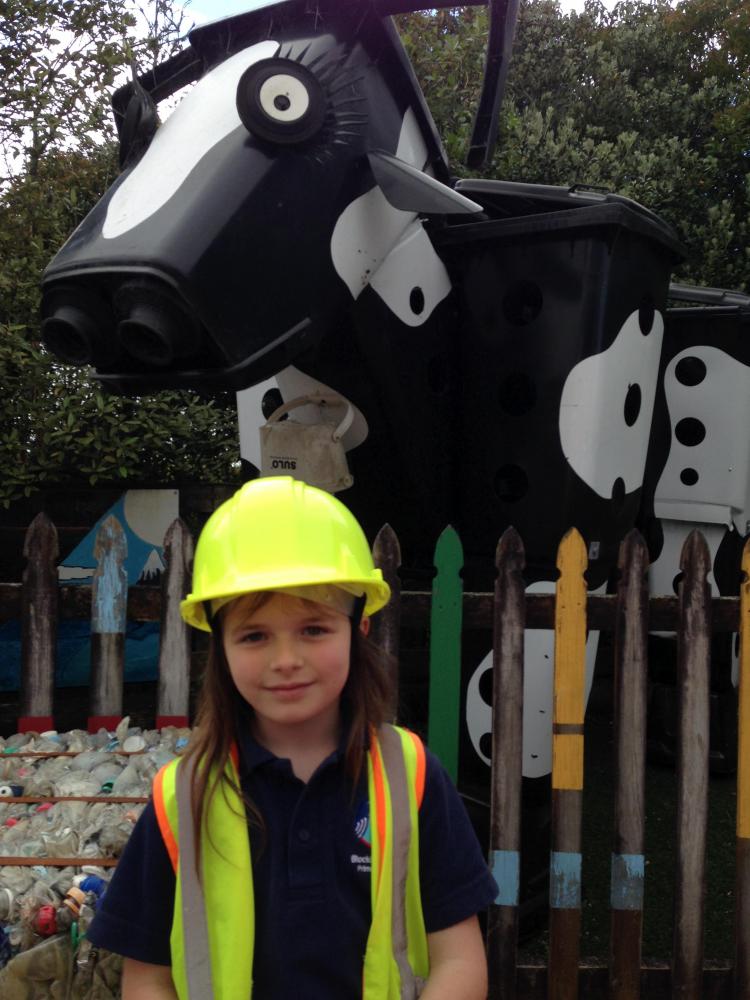 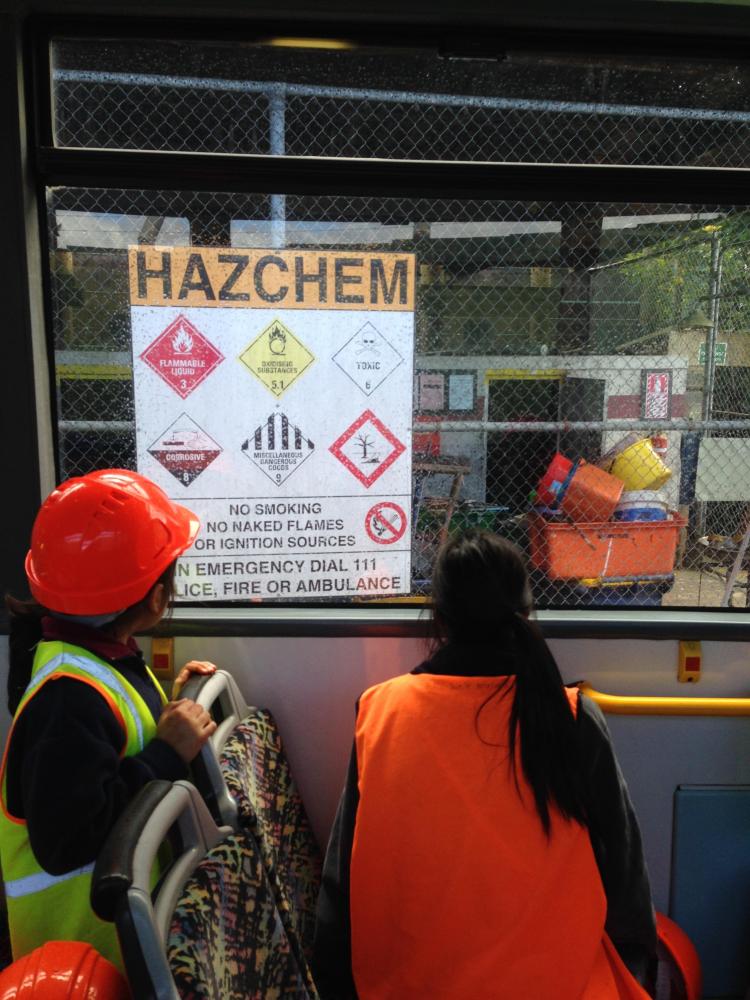 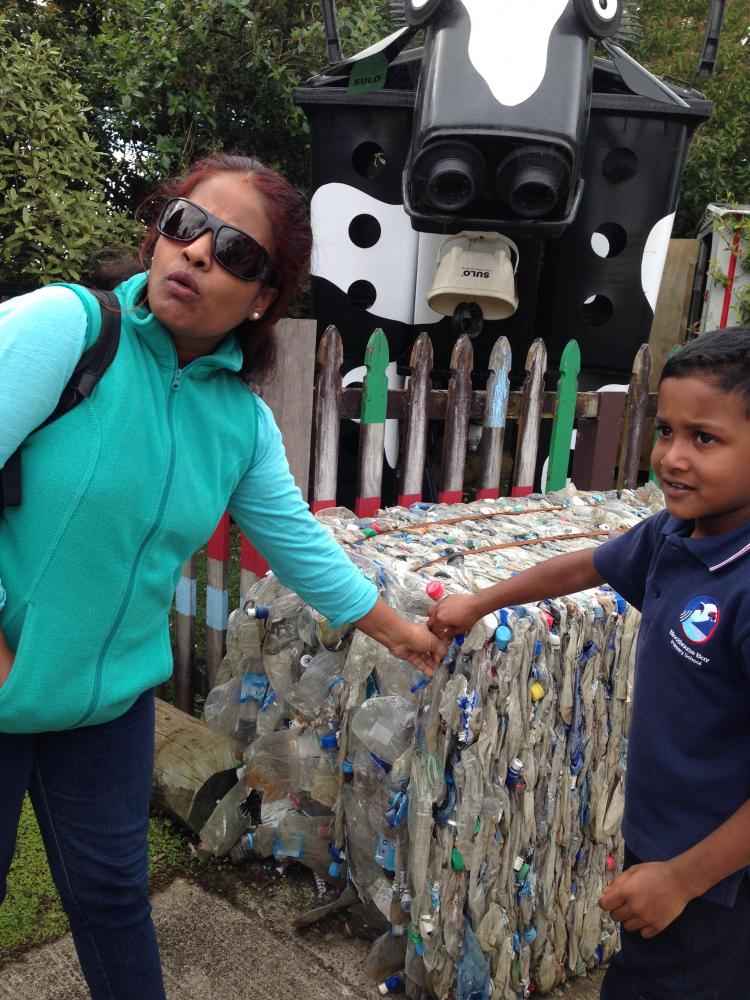 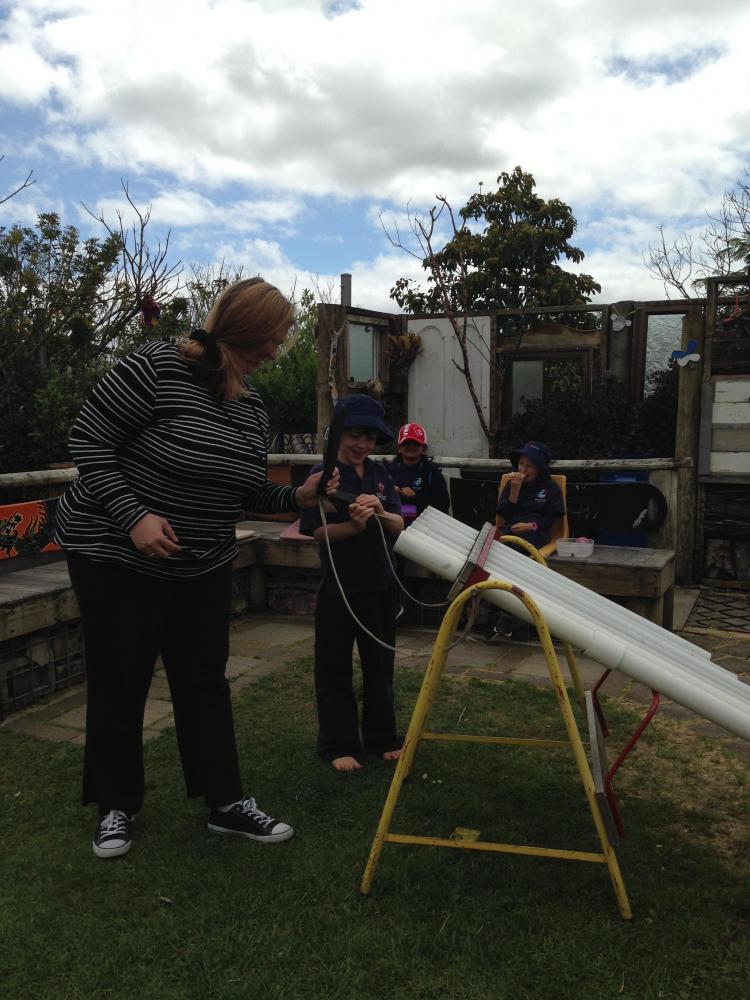 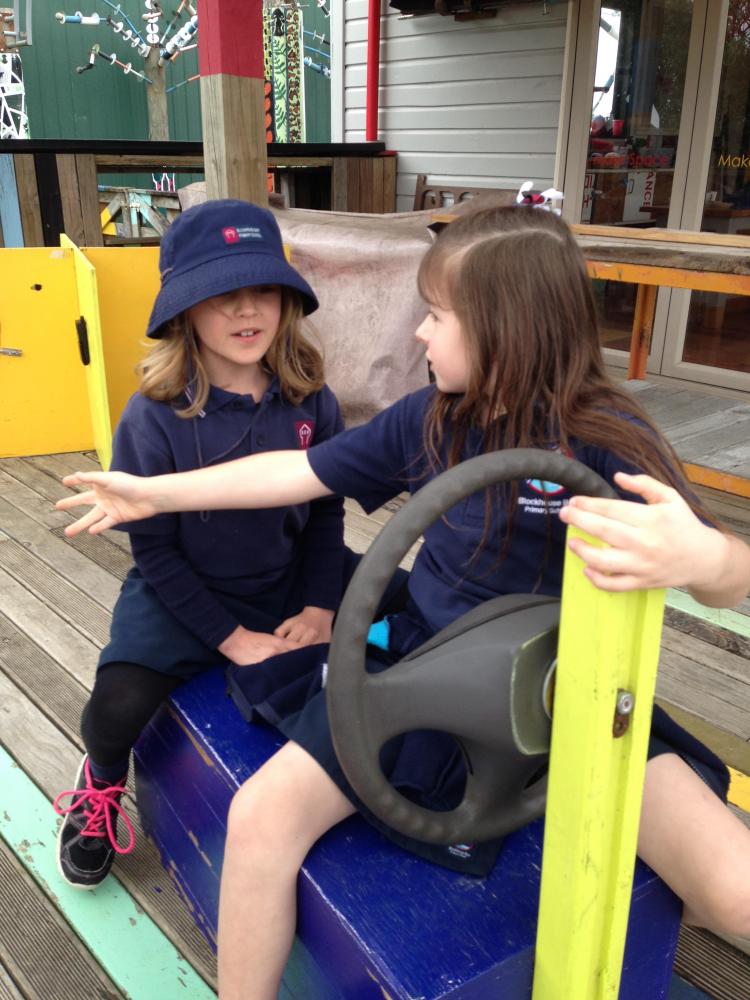 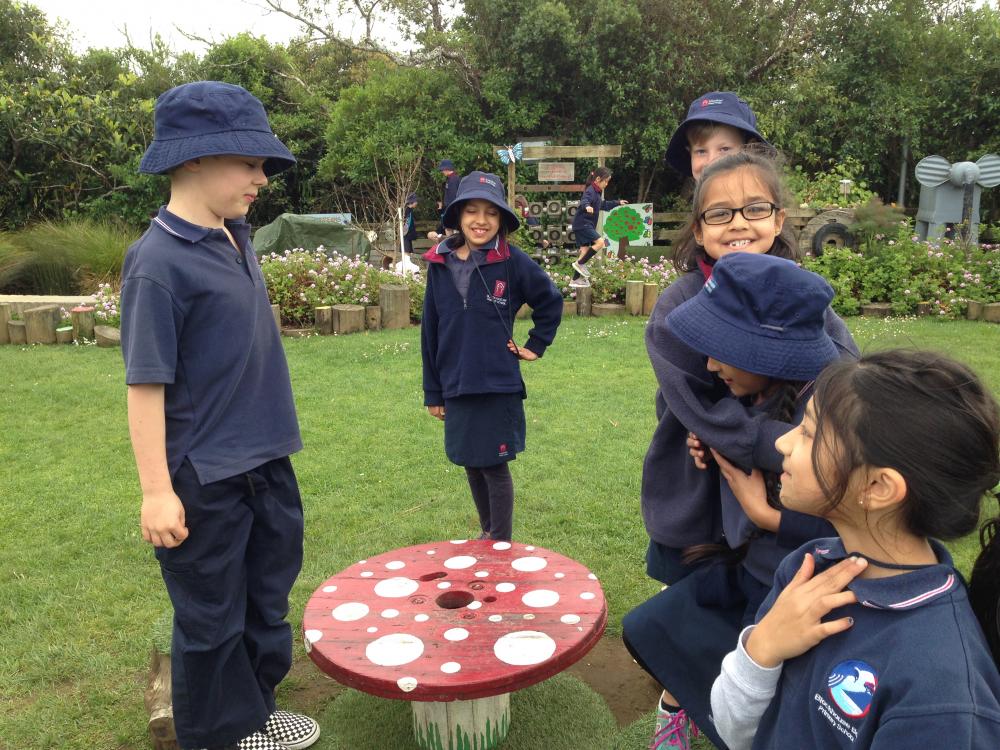